This Week In The Business: Hooked On Games 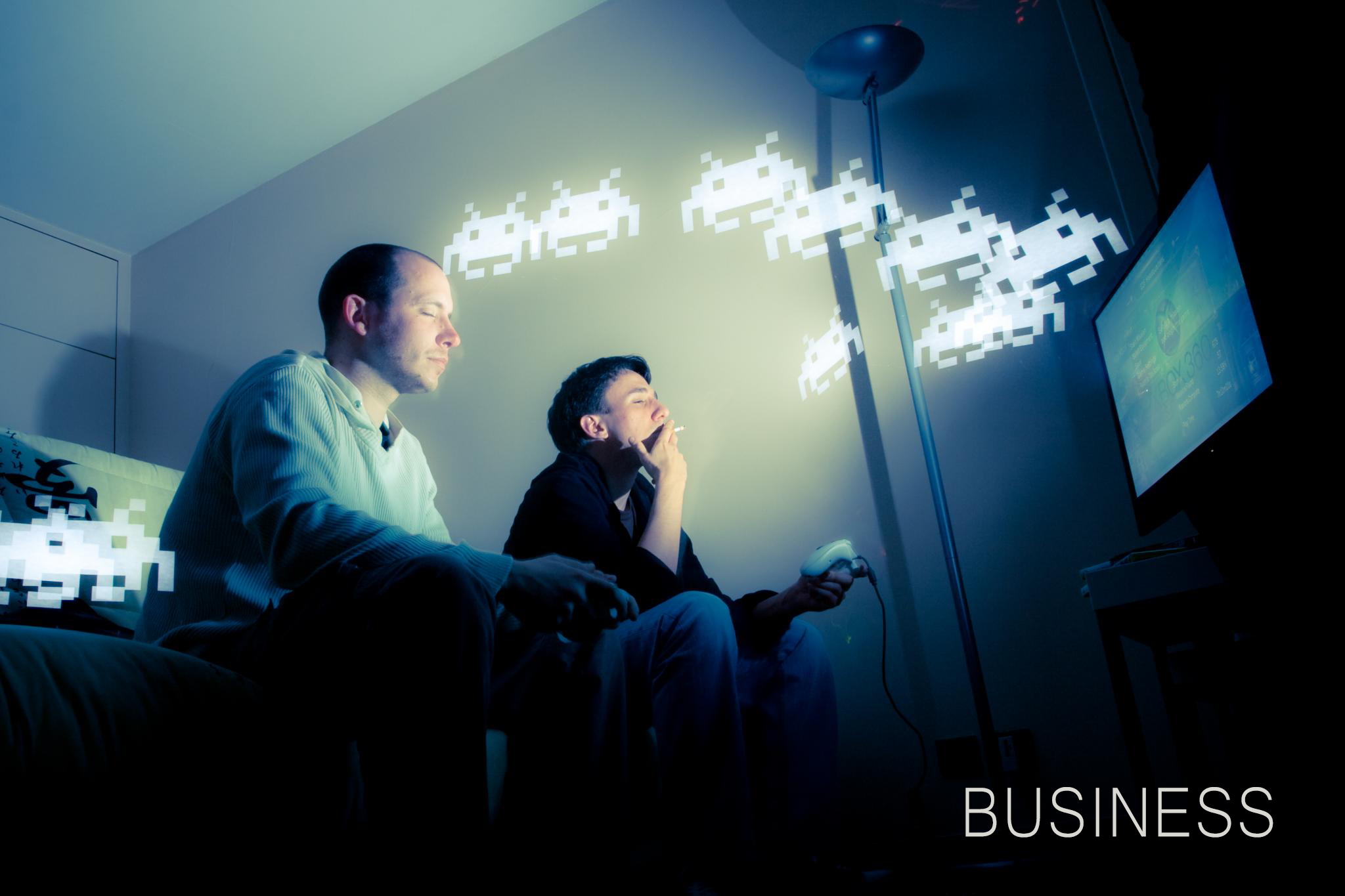 "The World Health Organisation knows that common sense and objective research prove video games are not addictive. And, putting that official label on them recklessly trivialises real mental health issues like depression and social anxiety disorder, which deserve treatment and the full attention of the medical community."

The Entertainment Software Association trade group takes exception to the idea that the World Health Organisation would recognise gaming addiction as an actual disorder.

QUOTE | "Stop thinking of yourself as a game producer and think of yourself as a butler." — Spil Games' CEO Tung Nguyen-Khac says the live ops producer's job is to anticipate users' every whim and deliver what they want before they even know they need it.

STAT | 4.8 million — Number of Switch systems sold in the US since its March 2017 launch, making it the fastest selling games console in US history.

QUOTE | "With teachers, they did not self-select into a role where they expect to have bullets flying near them. Unfortunately, it's becoming a reality." — Tamara Griffith of the Army Research Laboratory in Orlando explains why the US government has a $US5.6 ($7) million program developing a school shooting simulator for teachers.

QUOTE | "The blockbuster PC online game PlayerUnknown's BattleGrounds came our right about the same time, making the market environment very tough for first-person shooters in general and for LawBreakers." — Nexon CFO Shiro Uemura explains to investors why the Boss Key-developed game has fallen short of the publisher's expectations so far.

QUOTE | "We want to take part in diverse industries including Esports, movies, drama, cartoons, animation and more. In fact, we received a couple of love calls from a number of developers in Hollywood and Netflix. Our dream is to build a new game-based culture through various ways like this, and have the lead of that culture." — PUBG Corporation CEO Chang Han Kim has aspirations to turn PlayerUnknown's Battlegrounds into a "universal media franchise."

QUOTE | "It perpetuates this myth that First Nations had similar values that the colonial culture has, and that is one of conquering other peoples and accessing their land." — Poundmaker Cree Nation Headman Milton Tootoosis is upset that 2K Games' Rise & Fall expansion will put the Cree into Civilization VI without consulting them first.

QUOTE | "The whole creative medium of video games was founded on borrowing and remixing design elements from the very beginning-most of the great important classics, including Doom, Minecraft, Space Invaders and Pong, are in some sense clones, and Getting Over It is certainly not exempt." — Bennett Foddy, developer of Getting Over It, explains why he doesn't think it's a big deal that other developers have made their own games featuring shirtless sledgehammer-wielding men in pots and released them on mobile in the wake of his PC game finding success.

STAT | 2 per cent — The decrease in total crowdfunding support for video game projects on Kickstarter for 2017 compared to 2016.

STAT | 28 per cent — The decrease in total crowdfunding support for video game projects on Fig for 2017 compared to 2016.

QUOTE | "We're already working on delivering products which we believe will enhance gamers' abilities and do justice to the Mad Catz name." — Selena Chang, director of sales and operations for the new Mad Catz. The peripheral maker went bankrupt in March, but is being revived after its name and product lines were acquired by a Chinese holding company.