This Week In The Business: Welcome To Flavour Country 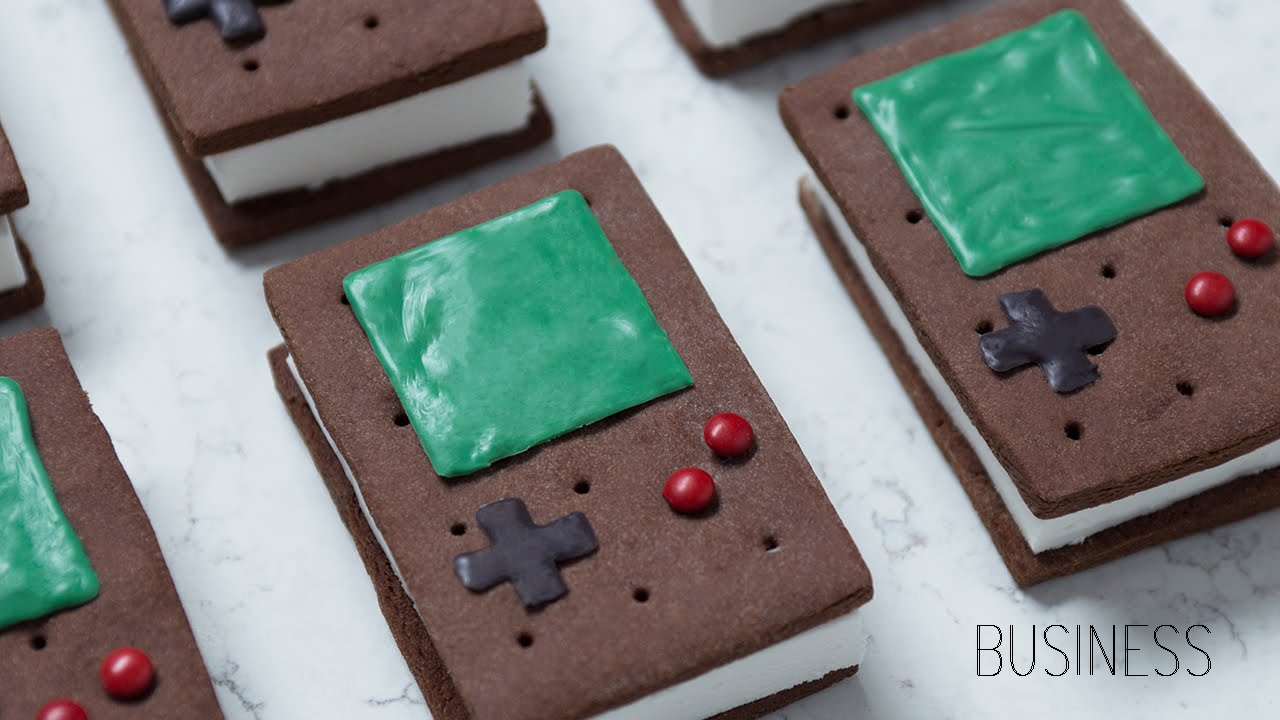 "When you're spending a lot of money, you have to justify your project by saying it's going to appeal to a lot of people, which essentially means it cannot be a strong flavour. I think by definition you just have to be more mainstream." That's Alex Hutchinson (lead designer on the Sims 2 and Spore, creative director on Assassin's Creed III and Far Cry 4) saying his new indie studio Typhoon will compete with AAA titles by keeping a narrow focus and offering a more distinct flavour.

QUOTE | "One of the hardest lessons we learned [at Insomniac] was the shift between Resistance: Fall of Man and Resistance 2. We were relatively inexperienced when it came to interacting with our community at that point in time." - Insomniac's Ryan Schneider says the company paid too much attention to a vocal minority of fans when making the first-person shooter sequel, and now tries to listen to the community with less emotional engagement and more objectivity.

QUOTE | "Interviews with the press aren't duels but strategic conversations - an opportunity to share your craft and your game with the world ... on your terms." - Schneider again, this time offering a media training crash course for small developers on how to deal with press interviews.

STAT | 11 years - The span between 2006 and 2017, the two most recent times Japan saw growth in both gaming hardware and software sales for a full year.

STAT | 18.5 million - The number of concurrent Steam users online earlier this week, according to Steam Database. That's up four million from the numbers the service was posting in January 2017.

STAT | 80 years - How long it could take a player to obtain PlayerUnknown Battleground's rarest items, given their 1-in-10,000 occurrence in loot crates and the game's limit of six crate purchases per week.

QUOTE | "There is increasing and well-documented evidence of clinical relevance of these conditions and increasing demand for treatment in different parts of the world." - The World Health Organisation defends its inclusion of excessive and hazardous gaming disorders in the current draft of its next International Compendium of Diseases revision.

QUOTE | "After careful consideration, the IGDA thought it was important to expand their work beyond crunch and look at all of the ways in which game developers experience challenges in creating fulfilling and sustainable careers." - International Game Developers Association interim executive director Jen MacLean explains why the group abandoned its plan to announce the most responsible companies in the industry when it comes to uncompensated overtime, and possibly to name and shame the worst abusers of crunch culture.

QUOTE | "It would be irresponsible for us to say that Talking Tom is the only place we'll look [in the future]. All four games that we have planned for next year will be with Talking Tom IP, but when we talk about middle-term to long-term strategy, having a new brand is something we will consider." - Outfit7 chairman Ziga Vavpotic could look at Rovio and Angry Birds as both an inspiration and a cautionary tale.