Understanding The Hype (And Hate) For Nintendo Labo 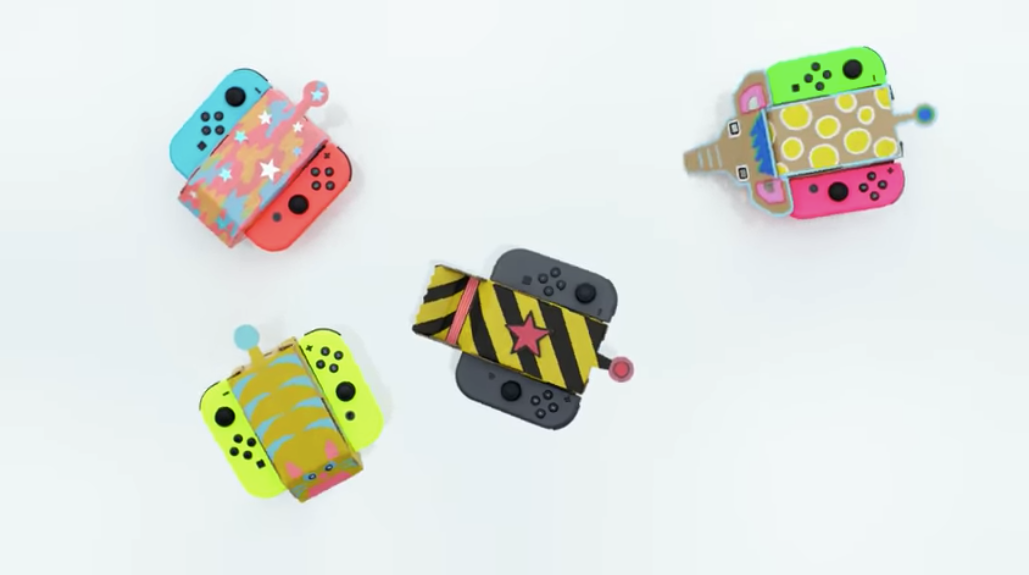 Nintendo's upcoming grand experiment with cardboard is unexpected enough that people have reacted dramatically to the announcement. Largely, fans seem to fall into two camps: Either they're psyched to build their own contraptions, or they don't understand why something like this exists at all.

Isn't Nintendo a video game company? What are they doing messing around with cardboard? Where is Smash for Switch? Who is the Labo for, anyway?

In the latest podcast episode of Fave This, Gita Jackson and I dive into Nintendo fandom and why we're so excited for the Labo modding scene.

We also discuss Nintendo's lineage as a play-centric toy maker and how that recontextualises the Labo, a creation that isn't as outlandish as people make it sound.