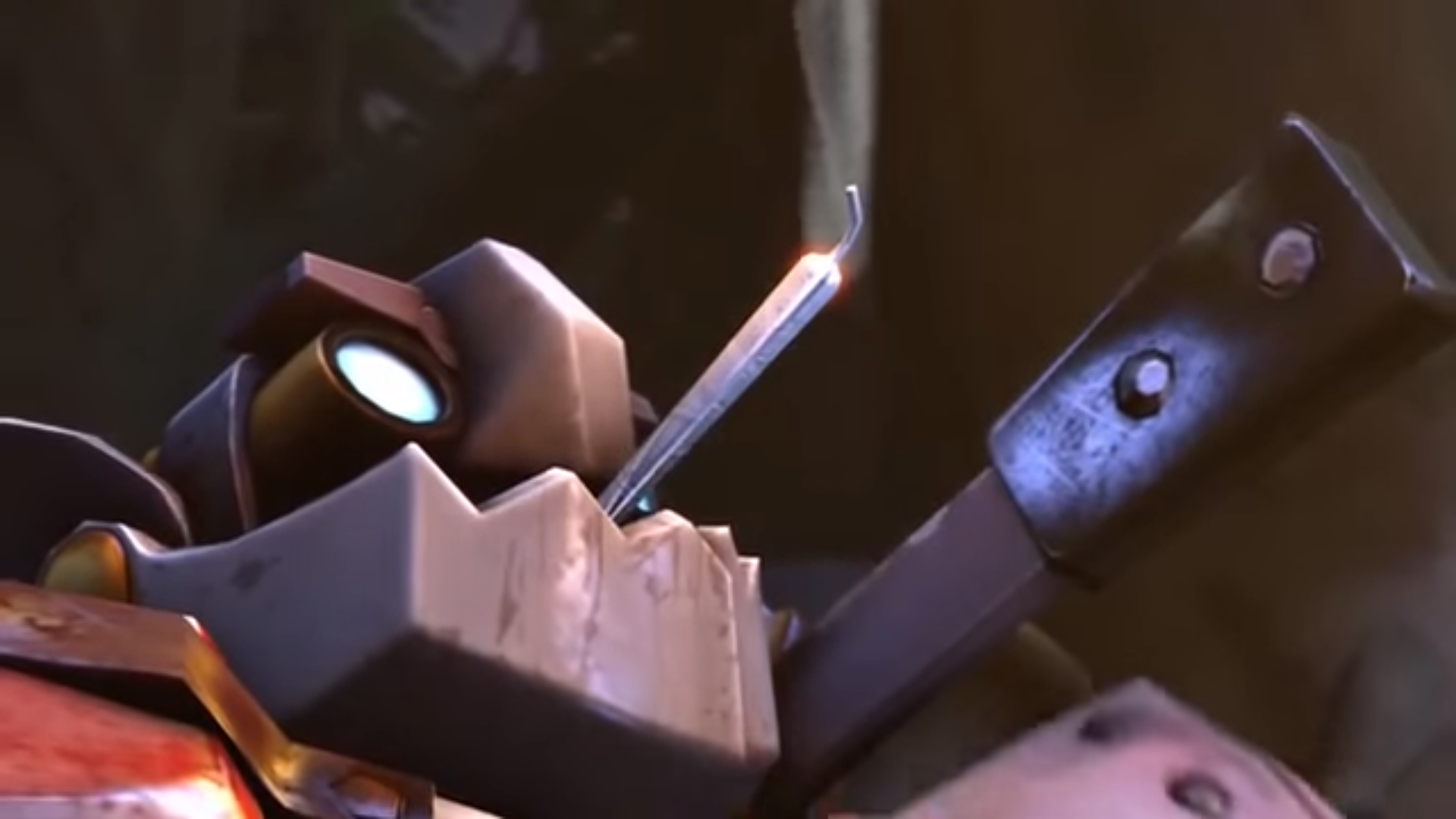 The upcoming Galaxy Battles Dota 2 tournament will no longer be a major because local regulators in the Philippines are requiring drug testing for the players.

Developer Valve confirmed to Compete that it was rescinding major status due to government policies requiring drug testing: "Players were going to be subjected to drug testing and screening as part of a government policy in order to enter the country for that event," said a spokesperson. "Given the local climate, we felt it best to pull back our involvement."

The Games And Amusement Board of the Philippines released a statement on the matter, as shared by ESPN freelance reporter Paolo Bago. 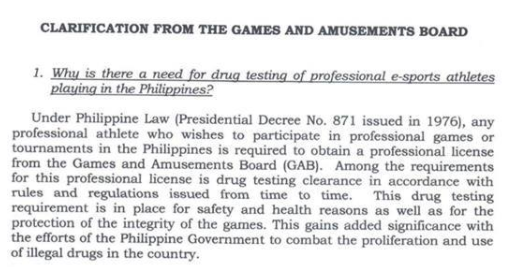 A section of the board's statement.

In the board's statement, they specify that the drugs tested for would include marijuana and shabu (crystal meth). While Filipino players have been subjected to these drug tests already as part of acquiring their athletic licenses, incoming competitors would have to submit their own, either on-site or submitted results from overseas. Since these laws have existed since July 2017, why did Valve wait until now to deal with them?

Virtus.Pro had already announced it will not participate in the event. In a statement, general manager Roman Dvoryankin noted that without the tournament being a major, it wasn't worth playing in.

"The [major] status withdrawal from Valve was the main reason behind our cancellation of the invitation," wrote Dvoryankin. "The said status, among all things, imposes additional standards of players' safety, event's technical security and logistics on the event's organisers. Furthermore, the participation in rating tournaments has always been our main goal, therefore Galaxy Battles DPC points loss absolves the tournament of sense in that regard."

Valve has said it will talk to tournament organisers to attempt to set up a major with the teams invited and qualified in order to offer them the same shot at more points in the pro circuit.