What Was Your Most Disappointing Game Of 2017?

Just before the Christmas break, we asked you all: what game let you down the most in 2017? And while "all of them" sadly wasn't an option for some people, there were some real flops.

Before we get into the most disappointing games, here's some of the more interesting replies from the "Other" category. While there was a bunch of games you'd expect in there - various spellings of NBA 2K18, Sonic Forces and Star Citizen - other entries included Blitzkrieg 3, "Sonoc Forces", AMD's Vega 64 graphics card, the PS4 release of Divinity: Original Sin 2, "still No Man's Sky", "the first thing" and "I'm still hurting from No Man's Sky".

As for everything else on the poll, here's your top 5 letdowns of 2017.

Seems a lot longer than 11 months since For Honor landed, although readers clearly hadn't forgotten the server and balance issues at launch, not to mention rancour around the monetisation system (although Ubi's implementation would look quaint given what the rest of 2017 had to offer).

4. No Virtual Console on Switch

We'll supposedly hear more about this (and the rest of the Switch's online solution) in an upcoming direct. Would have been nice to hear about it, y'know, when the console went on sale though.

It's like the launch of Destiny 1 all over again.

An image that describes the feeling most readers had for DICE's latest Star Wars epic. As Luke wrote, just give the reins to Criterion already so they can remake X-Wing. (Or any other Star Wars-esque space shooter.) 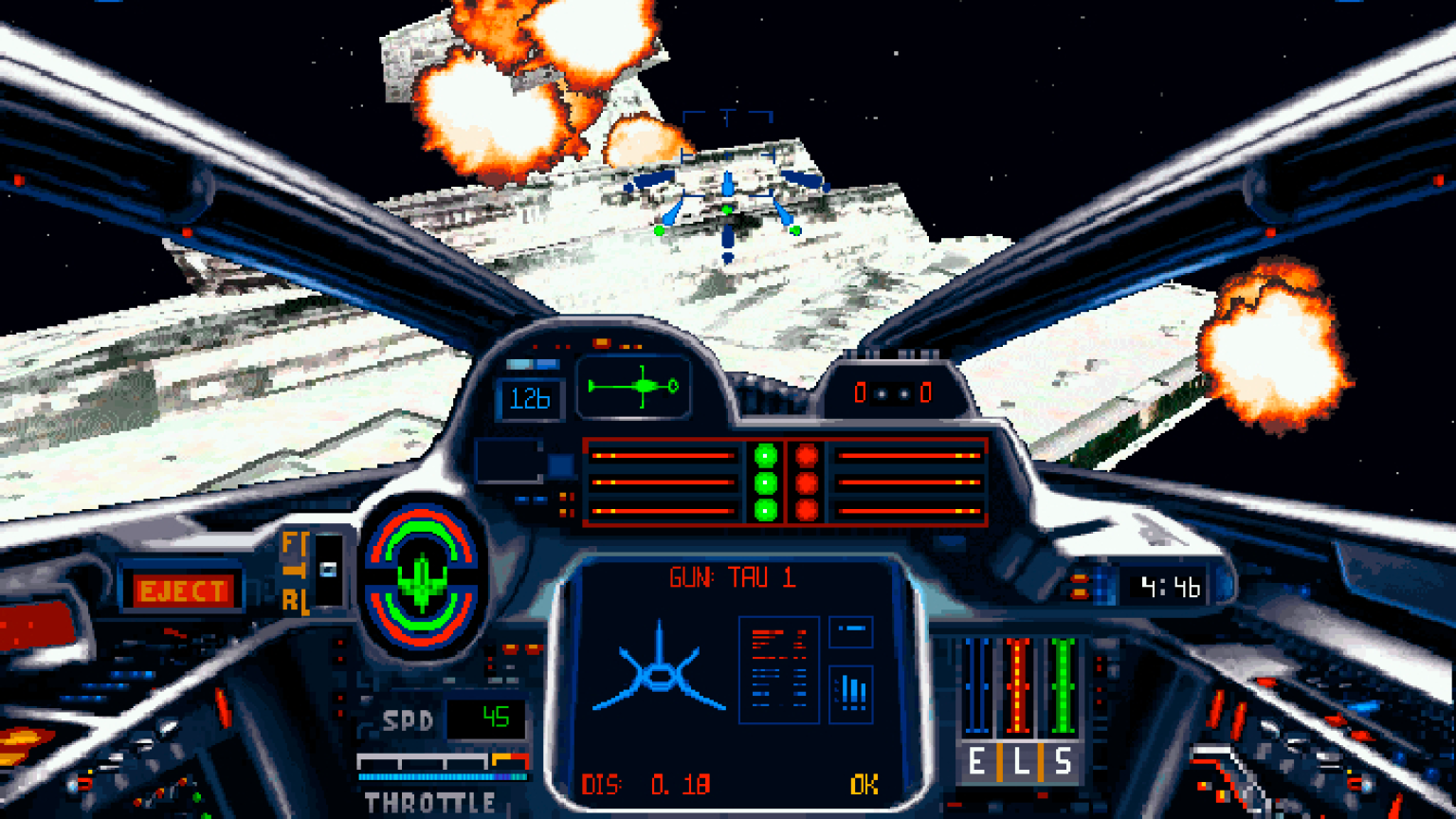 Hello. Are you a Disney executive, passing a few minutes downtime between acquisitions and layoffs? Maybe you work at EA, and are trying to work out how to salvage your brand's Star Wars efforts after the disaster that is Battlefront II. Here's a free idea. make another space shooter.

And finally, for your most disappointing game of 2017...

Andromeda might not have upset the legislative apple cart when it comes to loot boxes, but the game's well-documented failings have undoubtedly left a massive dent in Bioware and EA's reputation.

Andromeda's five year development was beset with problems throughout: the EA-mandated Frostbite engine was poorly suited for RPGs, it didn't have an animation system out of the box, the game was rescoped after pre-production and two years before it would eventually ship, and developers ended up using crucial polish time to fix bugs and errors.

In 2012, as work on Mass Effect 3 came to a close, a small group of top BioWare employees huddled to talk about the next entry in their epic sci-fi franchise. Their goal, they decided, was to make a game about exploration — one that would dig into the untapped potential of the first three games. Instead of visiting just a few planets, they said, what if you could explore hundreds?

Fans still love the Mass Effect series, and Bioware's older franchises. And so it's understandable why Andromeda was your most disappointing game of the year: because instead of continuing an incredible gaming legacy, it ended up souring the franchise so badly that we may not see another Mass Effect game for a long, long time.

Thank you to everyone who voted! Later this week, we'll reveal your winners for your favourite Aussie game of 2017, and favourite game overall.