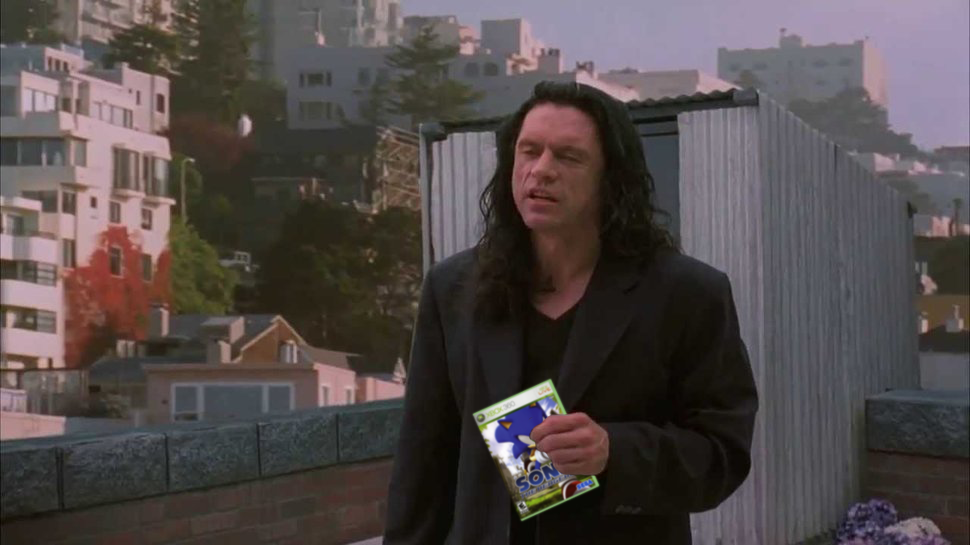 Sometimes even the worst games can bring us great joy.

Over the past two decades audiences have become enamoured with the ever growing list of movies so bad they're good. Standouts like The Room and Miami Connection have led the charge with cult followings and a resurgence of late night showings decades after their initial premieres.

Video games are a harder sell when it comes to quality. Players have to interact and move the game forward, something that can be difficult to do when the game itself seems to be working against them. What some might find off-putting or aggravating might seem enjoyable and challenging for others. Though often times, even if one is slowly staggering their way through a game, they know if it's something the average person would be able to tolerate. Well, maybe not if you're a kid.

A few weeks back a friend and I were chatting about the games we loved most from the Nintendo 64 era and he excitedly said, "Remember Glover? That game was awesome." Words I didn't think could be arranged in such an order, and to which I responded, "Are we thinking of the same game... Glover was awful." Being the collector that I am, I soon pulled Glover from a long row of grey cartridges and popped it in my N64 for a quick refresher. 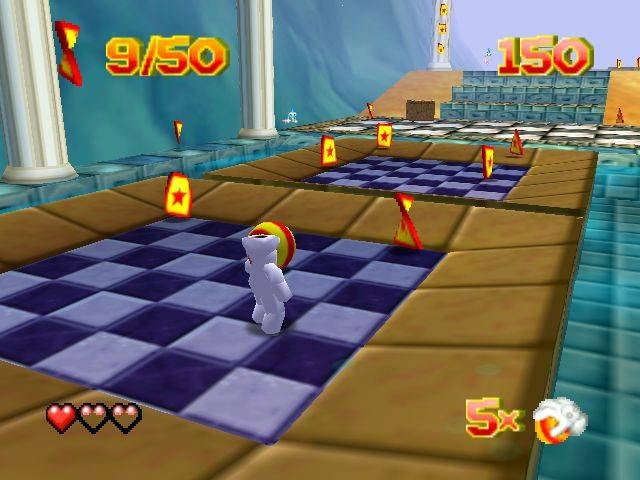 The controls were wonky. The levels were poorly designed. The characters were forgettable. It was terrible. But also kind of fun in a frustrating sort of way. I guess I could see how someone might enjoy it.

So what's your favourite terrible game? Maybe you liked the challenge, maybe it made you laugh, or maybe it just helped to pass the time. Let us know in the comments below.