Which Video Card Should You Get For Fortnite? 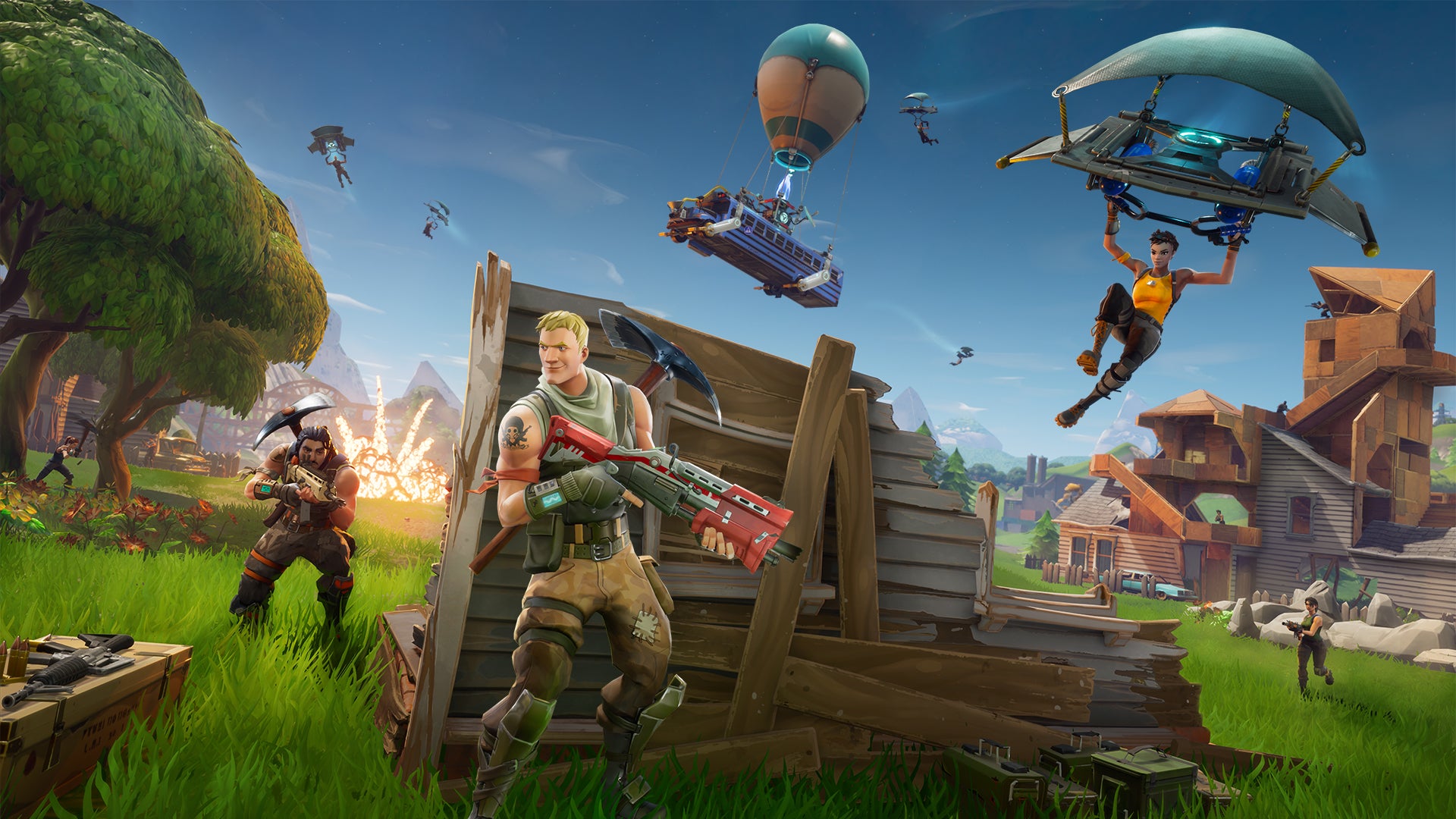 Fortnite is the current hotness in the battle-royale genre and while its stylised graphics aren't the most demanding of visuals, you'll still want a decent video card to see you through the day (though, more likely, multiple days). If you're in the market for a new GPU to power Epic's latest title, TechSpot's Steven Walton has you covered.

Walton doesn't test five, or even ten cards, but 44, so whatever your budget or preferred brand, you should be able to find something that fits the bill.

With the details at high at 1920 x 1080, NVIDIA's GeForce 1050 Ti or AMD's RADEON R9 390 provide the best balance between cost and performance, both managing 60fps for their benchmarks.

Once you get to 1440p however, you'll want to go with a 1060. If you're an AMD diehard, the RX 580 will do the job as well, though your loyalty will cost you around 26 per cent in the framerate stakes.

Unsurprisingly, the GTX 1060 ends up as Walton's recommendation as the ideal video card for the game. In terms of previous generation hardware, if for whatever reason you can get a 960 for cheap, it'll do a bang up job at 1080p.