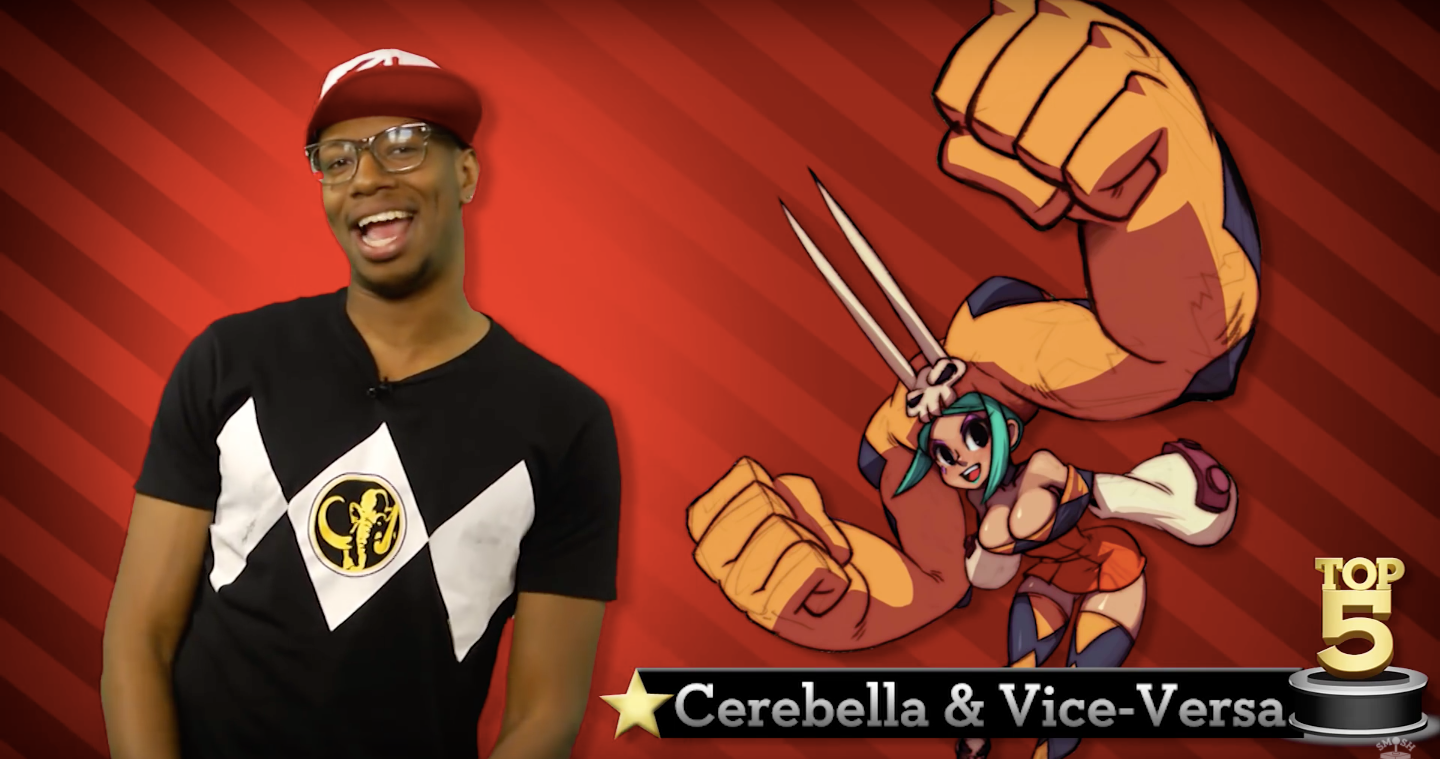 Amra "Flitz" Ricketts, a popular YouTube star and member of the massive network Smosh Games, has left the organisation after being accused by multiple women of sexual assault.

"I wanted to let all of you know that effective immediately, I'm leaving Smosh Games," Ricketts wrote on Twitter yesterday. "Last week I was accused of some of the worst things imaginable by a group of old friends and former roommate. While I deny all allegations against me, this community, my family at Smosh Games, and the team behind it mean so much to me. I cannot risk this having a negative impact on them."

Ricketts added that he is "working with a lawyer to disprove all false claims."

Smosh Games is the gaming channel of the popular YouTube sketch group, Smosh, and has a huge fanbase on its own, with over seven million subscribers on YouTube. Ricketts has regularly contributed to the channel since 2014.

Ricketts' resignation comes several days after a series of accusations against him, starting December 31, 2017, when performer Raquey Strange (who prefers to go by non-binary pronouns) wrote on Facebook that Ricketts had sexually assaulted them.

In a lengthy story about living with Ricketts in what they called "a cult environment," Strange accused the YouTube personality of inviting Strange to his apartment for what Strange thought was a hangout but was actually a group sex encounter. "I started feeling really uneasy when he came up to me and fondled me," Strange wrote. "I was upset and confronted him about consent. His reaction was that of, 'oh fuck that. Don't pull that shit on me. That's not how this works. Not with me.'"

Several other Facebook users responded in the comments of Strange's post with what they say are their own stories about Ricketts. "It is no secret that I used to consider Amra my best friend from 2013-2015," wrote a commenter named Alyssa Paige Woodard. "The events described I've either been a witness to, or are things Raquey and others have shared with me in the past."

"Thank you for coming forward," wrote YouTuber April "AprilEff" Fletcher. "I have been waiting for my chance to publicly support someone coming out against him as I have had proof of him raping women since April of 2016."

Fletcher added on Twitter that three other women had told her about being assaulted by Ricketts in 2016, when Fletcher accused YouTuber Toby Turner of assaulting her during their past relationship. (Turner denied those allegations.)

Another YouTuber and streamer, Jessa Day, also spoke out about Ricketts, writing on Facebook in response to Raquey Strange's post that, "I think a lot of you knew that Amra use[d] to be one of my best friends. I don't really wanna talk about my experience just yet, but yeah, the shit is true."

Ricketts did not respond to a request for comment.