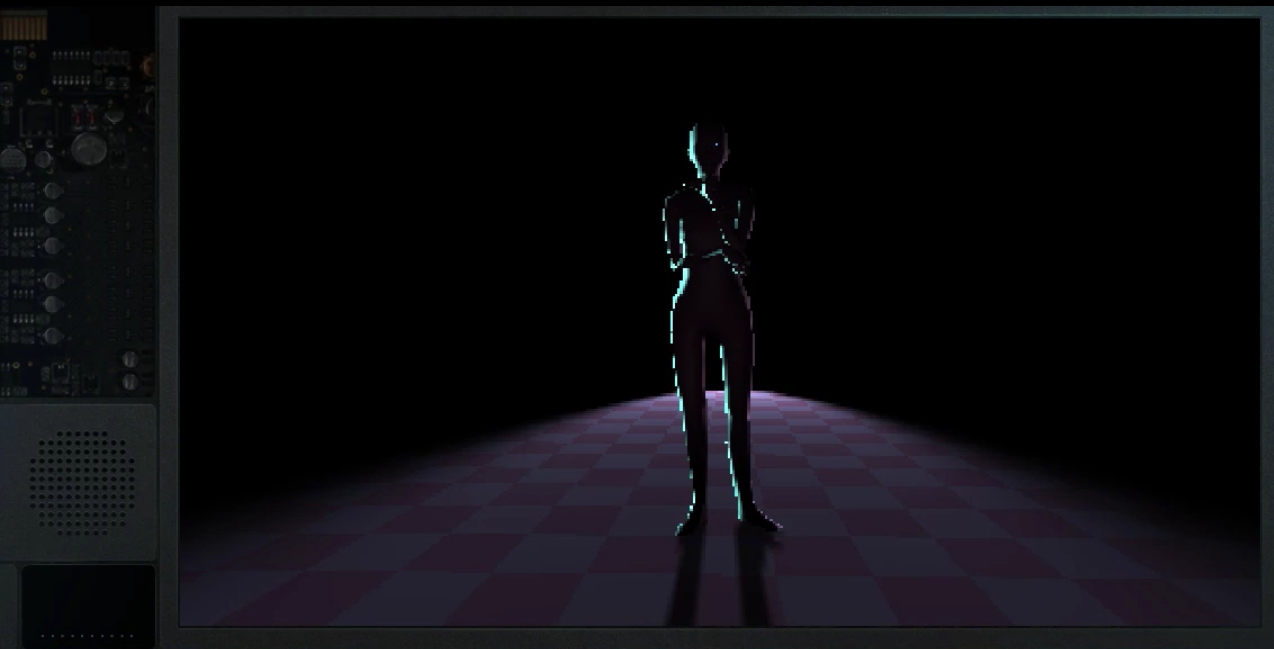 Persona games are known for their incredible art direction, but the main series, SMT, is equally if not more striking. Where Persona games are optimistic and bubbly, the main SMT games often depict apocalypses that are stark, surreal and contemplative. Until now, I'd never played another game that came close to capturing such a specific vision.

All Our Asias is the creation of Sean Han Tani, a developer who worked on Anodyne and Even The Ocean. While it's a short game that only lasts a couple of hours, All Our Asias sticks with you. Part of this is the premise: You play as Yuito, a Japanese-American man whose father is dying. Before his father passes away, Yuito is given the chance to explore his memory using state-of-the-art tech that visualises what is stored in the brain. The procedure is risky - if Yuito isn't careful, he can die, too. It's an intriguing premise that kept me going just to see what would happen.

All Our Asias' biggest strength lies in its art direction. The closest parallel I can think of is Shin Megami Tensei: Nocturne, a game that still looks amazing in 2018 despite being 15 years old. Through smart use of light, shadow, framing and composition, Nocturne was so evocative that the mere act of talking to a character felt transportive, as if you were being whisked away into another world. It's the video game equivalent of Blade Runner 2049 - indulgent, provocative, and utterly intentional in its presentation.

All Our Asias accomplishes an SMT-like aesthetic through its use of lo-fi renders and landscapes that look straight out of the PlayStation era. Instead of filling out every detail realistically, Sean Han Tani strips away the unnecessary and distracting aspects of this world, until the only the soul of the object is left. By leaving out unnecessary details, the player has to interpret everything they see, making the game feel more personal somehow. It's the same phenomenon you might experience when you go back and play an old game with simple sprites that still feels more expressive than a modern title. Through restrictions, developers have to do more with less. The result is marvellous: All Our Asias is one of the most beautiful games I've played in recent memory.

You can try All Our Asias for free on Steam and itchio, though the developer is also selling a $US4.99 ($6) fan pack that includes an extensive art book and the excellent soundtrack.