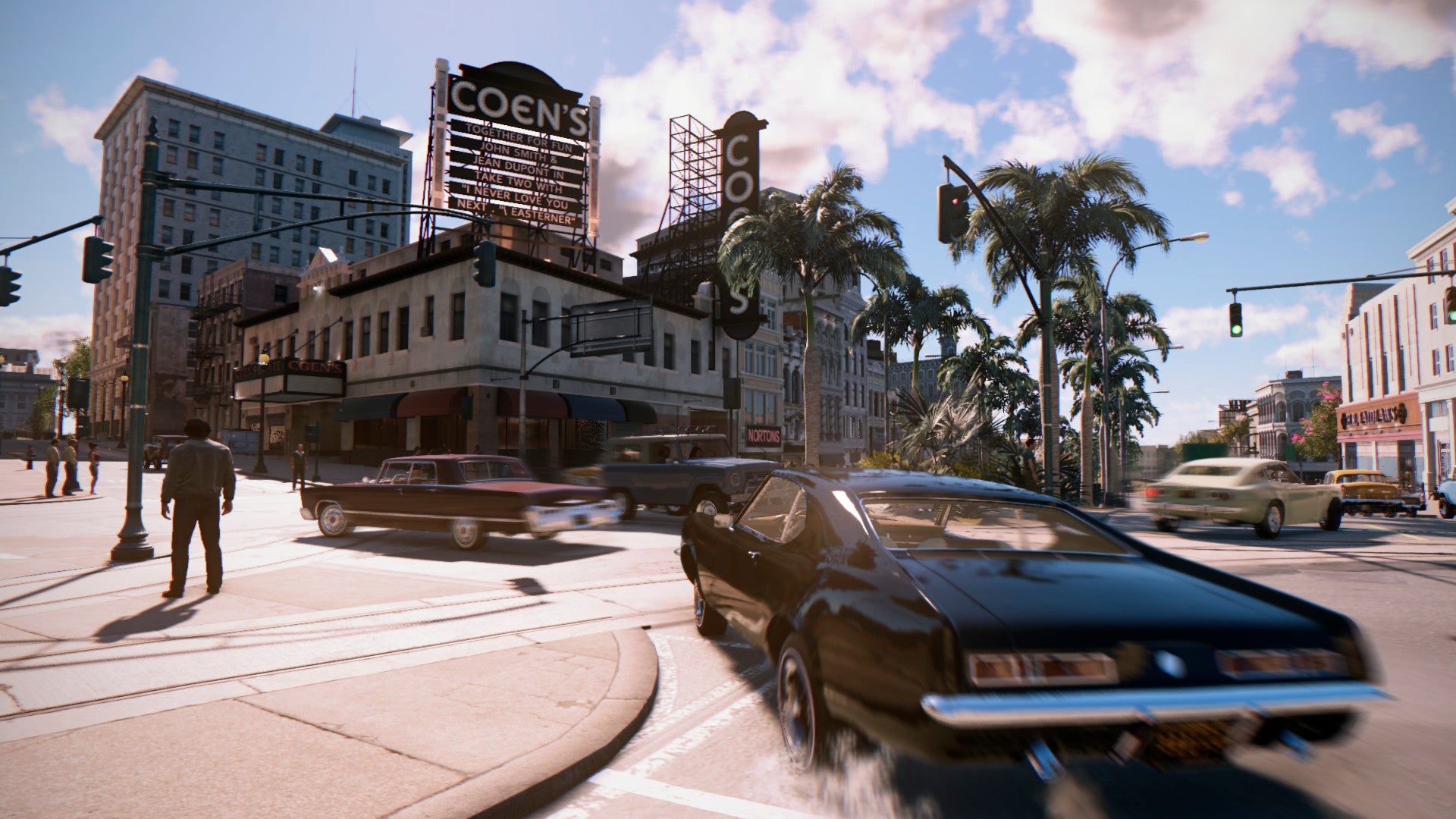 Mafia III developer Hangar 13 laid off a significant number of staff today, in yet another example of the video game industry's brutal churn.

Publisher 2K confirmed the move when reached by Kotaku this afternoon. "2K can confirm that there have been staff reductions at Hangar 13 in order to ensure that the studio's resources are properly aligned with its long-term development plans," a company spokesperson said in an email.

"These reductions will not influence 2K's ability to create and deliver its products that are currently in development. We never take these matters lightly, and are working with the affected employees to support them and explore potential opportunities throughout our organisation."

The publisher would not specify how many people had been laid off, although we've heard it was a large proportion of Hangar 13's staff.

The studio, based in Novato, California, has spent the past year prototyping as it tried to figure out its next project, according to one person familiar with the company. One potential idea, which the person said Hangar 13 recently discarded, involved a third-person action game with a "fight to music" system where your moves would create songs, not unlike the cancelled Harmonix game Chroma.

Mafia III, which launched in October 2016, was a commercial success for publisher 2K, shipping (to retailers) over five million copies as of early 2017. It was Hangar 13's first game.