To Understand Twitch’s New Dress Code, I Went To A Mall 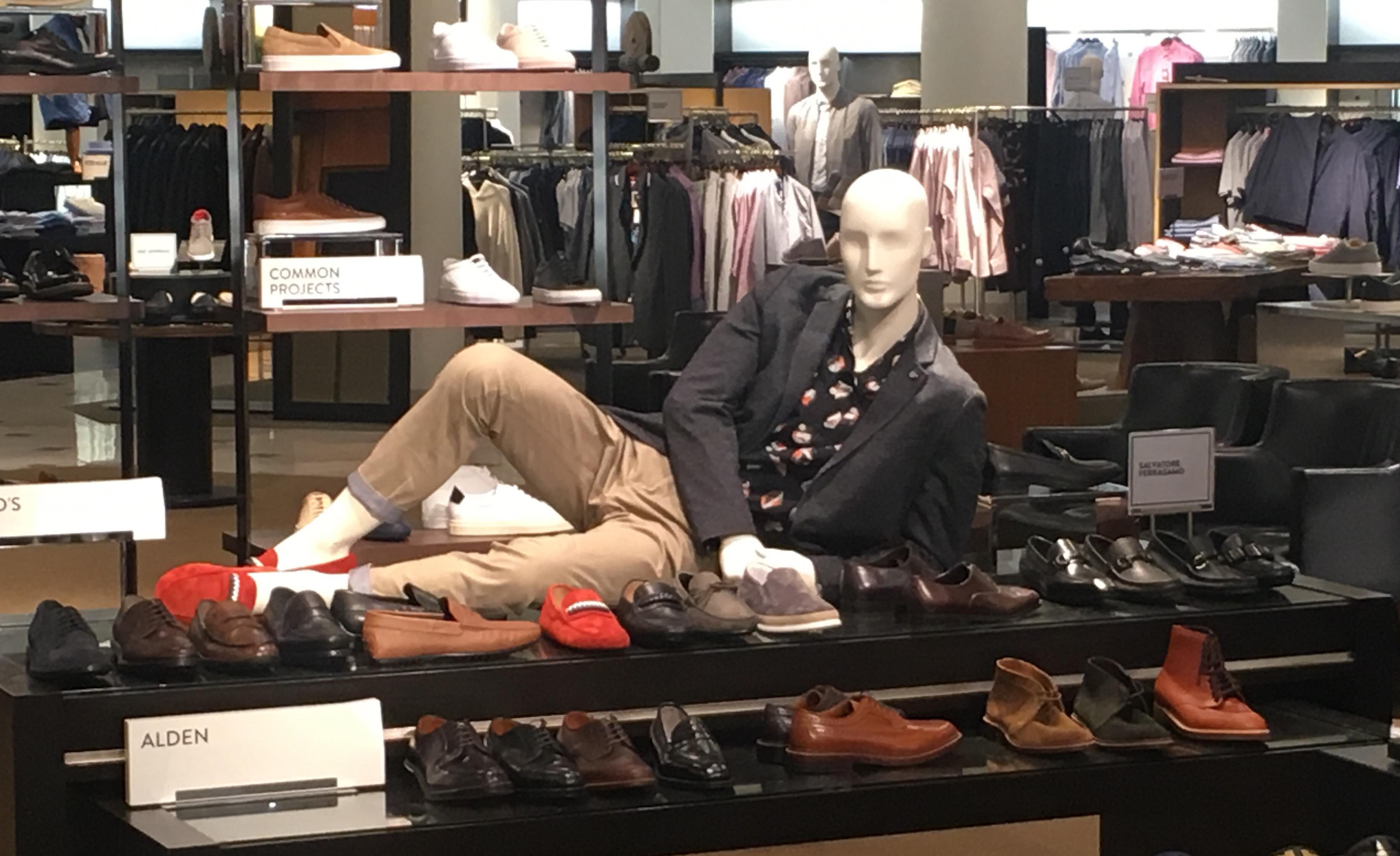 Effective next week, Twitch’s new rules for what streamers are allowed to wear on-camera stipulate, among other things, that your attire “should be appropriate for a public street, mall, or restaurant.” In light of that, I ventured to A Real Mall to scrounge for fashion advice. I picked up some dress code tips along the way:

Most people I saw milling about at the mall were wearing some variation on a T-shirt and jeans, or a skirt, or their deeply personal take on the standardised corporate uniform known as “business casual.” I even saw one guy walking around in swimming trunks.

Dress in a way that says, “Hey world, I’m about to buy something that looks better than this!” 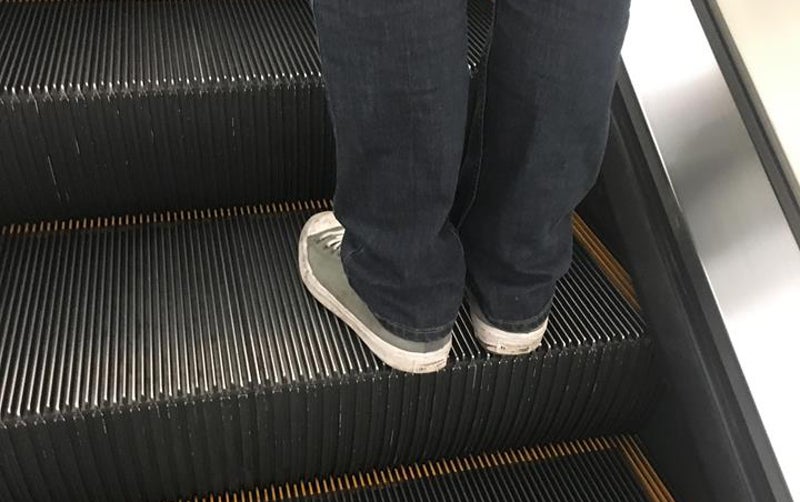 Pretty much everyone at the mall was wearing a light jacket or hoodie, and with good reason: the mall is cold! Streaming, often a solitary affair, can bring about a feeling of spiritual coldness, so physical and metaphorical jackets are both recommended.

Your eyes are puffy. Your throat is dry. Your legs spasm with an ache more familiar than the voice of your own father. You wrapped up a mind-numbing day at work and went straight to the mall, and it shows. You just want to grab new shoes or a dress for that party or a Valentine’s gift (or maybe all of them – yeesh) and get out.

Don’t worry, though: pretty much everyone in the mall is in the same boat, apparently. Also, Twitch stars will soon be doing their best to imitate your look, so you’ve got that going for you, too! 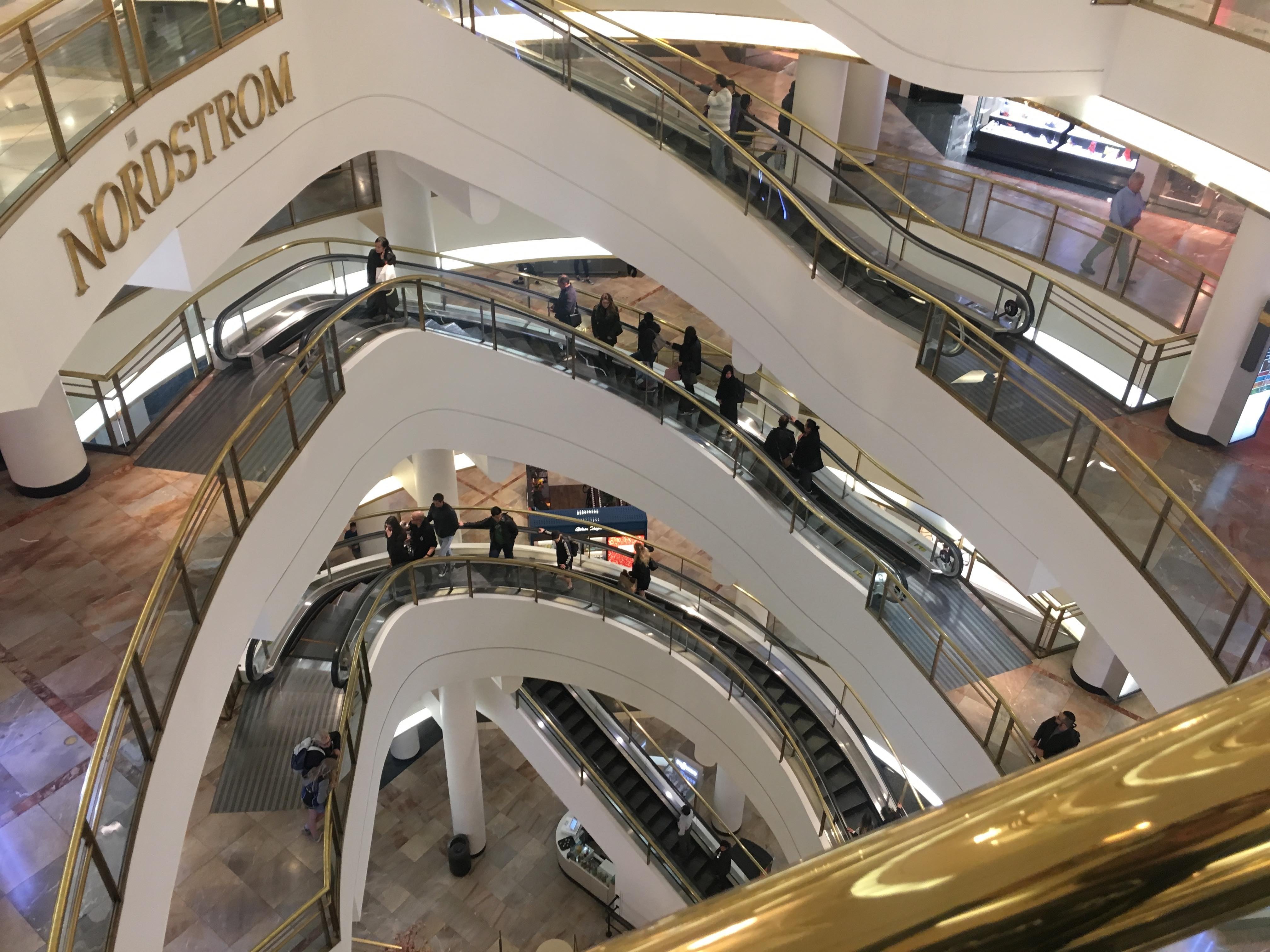 I saw, like, four or five women at the mall wearing them, so I guess that settles that.

Nobody got arrested, nor did anyone accuse anyone else of trying to monopolize people’s attention. Truly wild stuff.

While I was at the mall, I saw this one woman wearing a tie dye bodysuit and a fanny pack. It owned. Do that. 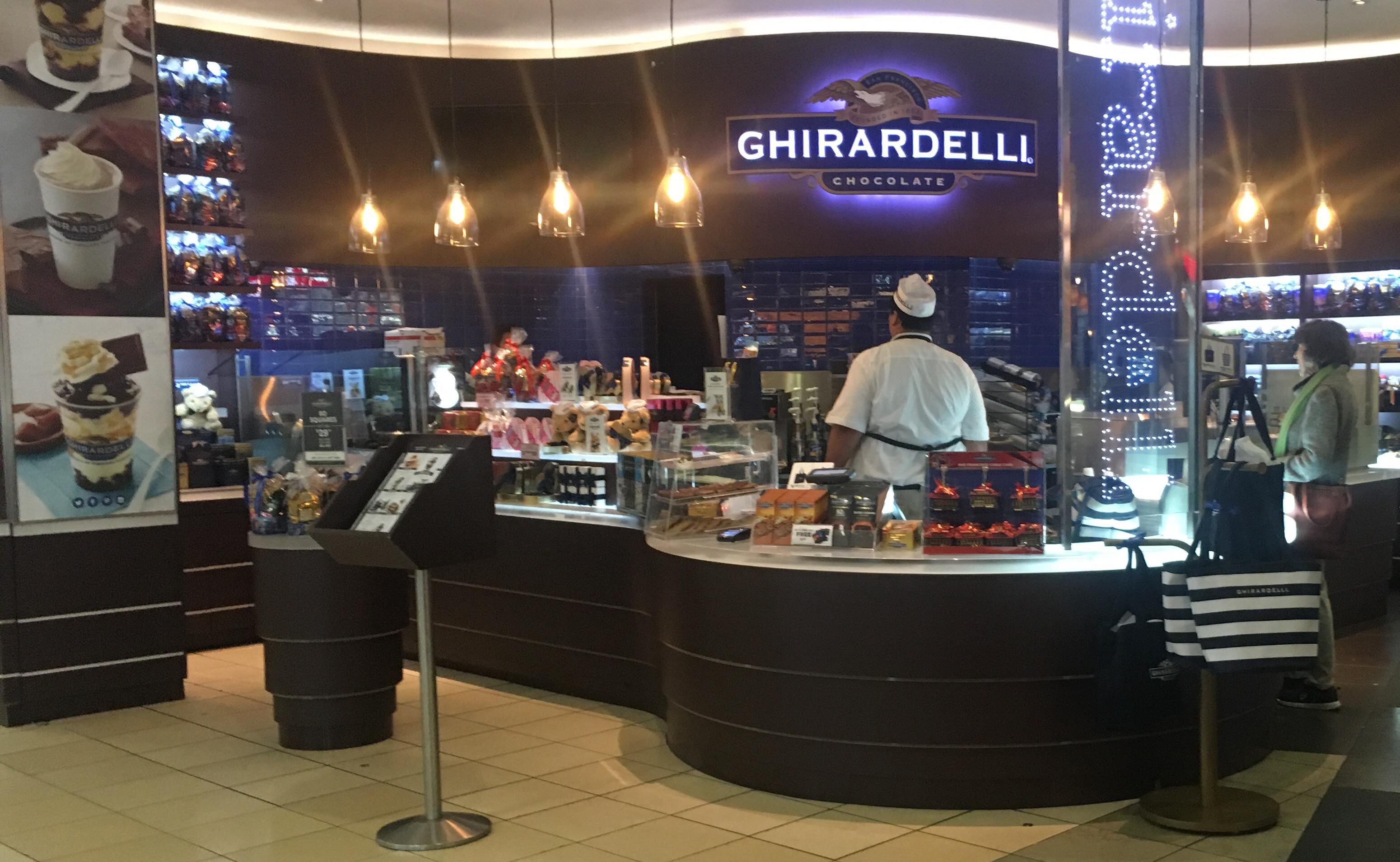 If you look like the person in front of the Godiva or Ghirardelli store who’s passing out free samples, I’m a thousand times more likely to watch your stream, because I believe I might get chocolate.

I saw three entire dogs at the mall yesterday, and you know what? More streams need dogs. Get on that. 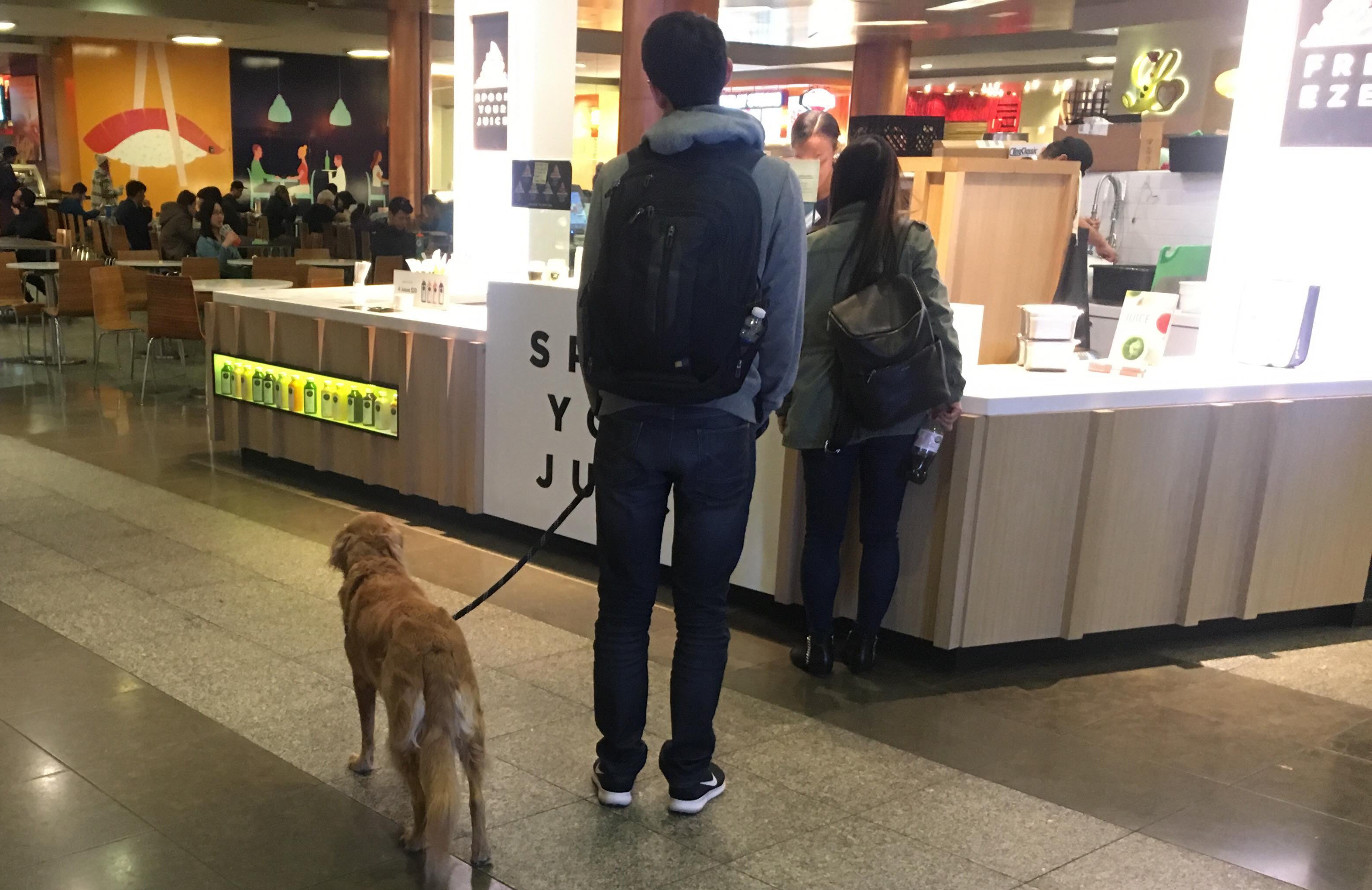 Can’t stress this enough. For the entire two hours I spent at the Westfield’s in San Francisco, I never once saw mall security get in trouble for their choice of attire. In fact, it seemed that they were even able to enforce rules of their choosing, like they ran the place!

They also might have gotten discounts at the food court, but that part was unclear. Oh, and if you don’t have full-blown cop regalia lying around from your days on the force before you quit to become a Twitch streamer, a freshly pressed suit will do in a pinch.

It helps if you stream in front of a jewellery store.

I don’t care what any of you say.