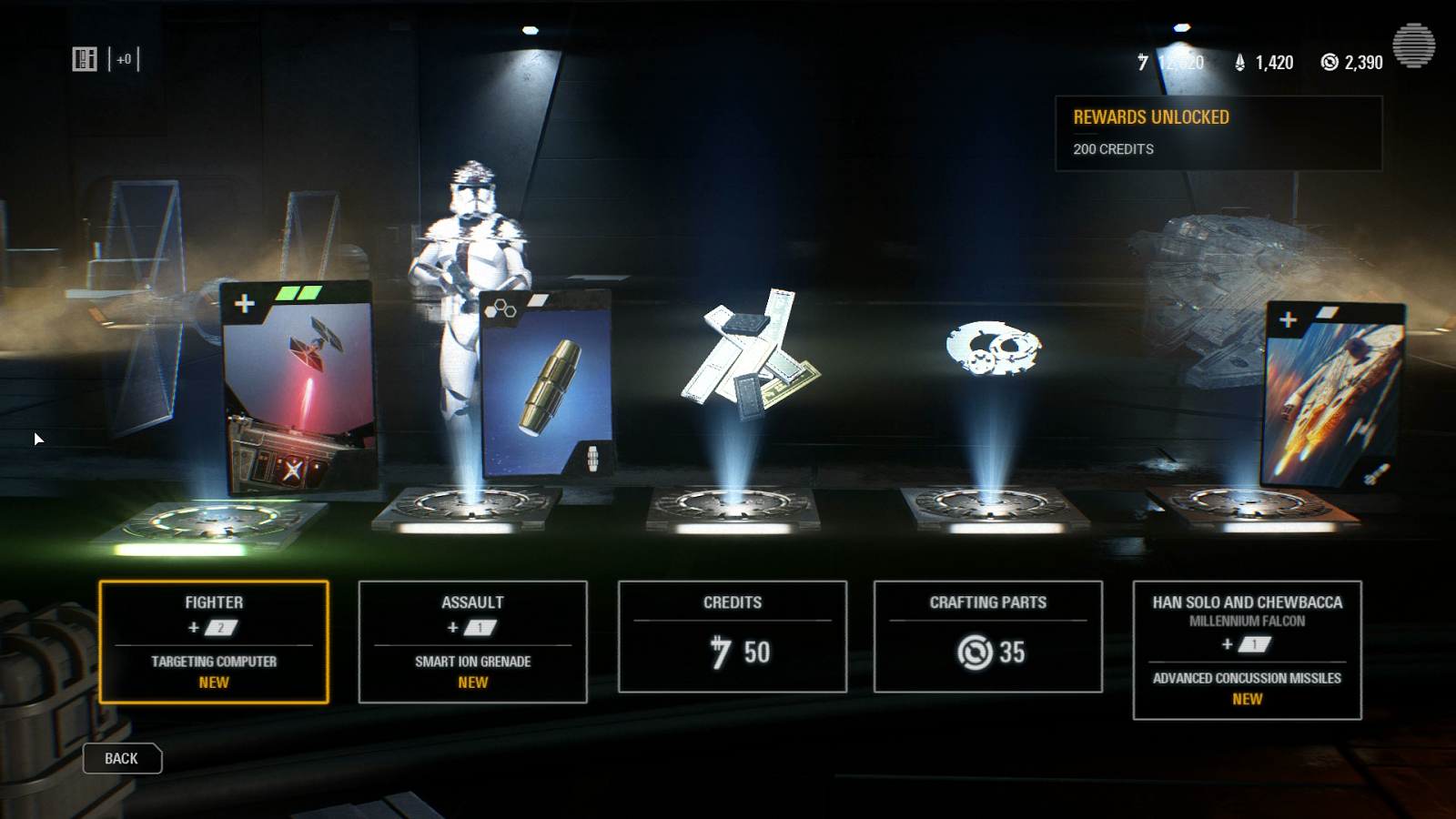 Yesterday, Senator Maggie Hassan, a New Hampshire Democrat, sent an open letter to the Entertainment Software Rating Board (ESRB) urging it “to review the completeness of the board’s ratings process and policies as they relate to loot boxes, and to take into account the potential harm these types of micro-transactions may have on children.”

This comes four months after the ESRB said, as first reported by Kotaku, that it does not consider loot boxes to be a type of gambling.

Loot boxes, which allow you to spend either real or in-game currency in exchange for randomised rewards, were at the center of an internet firestorm last year thanks to their controversial implementation in games like Star Wars Battlefront II and Middle-earth: Shadow of War.

Australia's Telco Regulator Is Keeping An Eye On Loot Boxes

Earlier this week we heard from people within the Queensland and Victorian statutory gambling regulators about loot boxes, and whether they constitute gambling. Today we've got a third body to add to the list: the Australian Communications Media Authority (ACMA).

Since then, pundits and now even politicians have spoken out about the ethical questions surrounding them.

“The prevalence of in-game micro-transactions, often referred to as ‘loot boxes,’ raises several concerns surrounding the use of psychological principles and enticing mechanics that closely mirror those often found in casinos and games of chance. The potential for harm is real,” Hassan wrote.

She suggested that, at a minimum, games’ ratings should indicate whether they contain loot boxes. She continued:

While there is robust debate over whether loot boxes should be considered gambling, the fact that they are both expensive habits and use similar psychological principles suggest loot boxes should be treated with extra scrutiny. At minimum, the rating system should denote when loot boxes are utilised in physical copies of electronic games.

To that end, I respectfully urge the ESRB to review the completeness of the board’s ratings process and policies as they relate to loot boxes, and to take into account the potential harm these types of micro-transactions may have on children. I also urge the board to examine whether the design and marketing approach to loot boxes in games geared toward children is being conducted in an ethical and transparent way that adequately protects the developing minds of young children from predatory practices.

Further, I urge the ESRB to consider working with the relevant stakeholders – including parents – to collect and publish data on how developers are using loot boxes, how widespread their use is, and how much money players spend on them.

Finally, I ask that you develop best practices for developers, such as ethical design, tools for parents to disable these mechanisms, or making them less essential to core gameplay.

Prior to sending the letter, Hassan had aired her concerns about game microtransactions in a separate Q&A session with Federal Trade Commission nominees at a Senate Commerce, Science, and Transportation Committee hearing.

Hassan asked four FTC nominees whether they would be willing to look at loot boxes as an issue. All of the nominees agreed that they’d be open to tackling the issue of loot boxes and one, who has two teenagers, said she’s concerned about the amount of time kids spend playing games.

Quirk’s and Lee’s bills would require game manufacturers to disclose whether games have in-game purchases. Lee’s bills would also make it illegal for kids under 21 to purchase games with randomised reward systems.

“As an elected official, we have an obligation to protect public health and safety,” Lee told Kotaku in an interview last year. “In the same way gambling and drugs can be addictive — that’s the same kind of chemical response in the brain that these kinds of predatory loot boxes are designed to elicit.”

Although these bills have a long road ahead before potentially turning into laws, the Hawaii Committee on Consumer Protection and Commerce yesterday heard one of them and recommended that it be passed. This bill, HB2727, would require that video games come with disclosure labels if they contain loot boxes.

Various experts gave testimony to the committee, including a representative for the video game industry’s lobbyist group, the Entertainment Software Association.

“We strongly encourage members of the Committee on Consumer Protection and Commerce to vote against further consideration of this legislation,” said the ESA’s rep, “and work closely with the ESA and ESRB to gain a better understanding of the video game industry and its most valuable asset – its passionate gamer community.”

The bill has a long way to go before it is passed in Hawaii – to become law, it must go through several more committees, receive hearing from the state senate, and then be signed by Hawaii’s governor.