A Low Poly Horror Game That Gets Under Your Skin 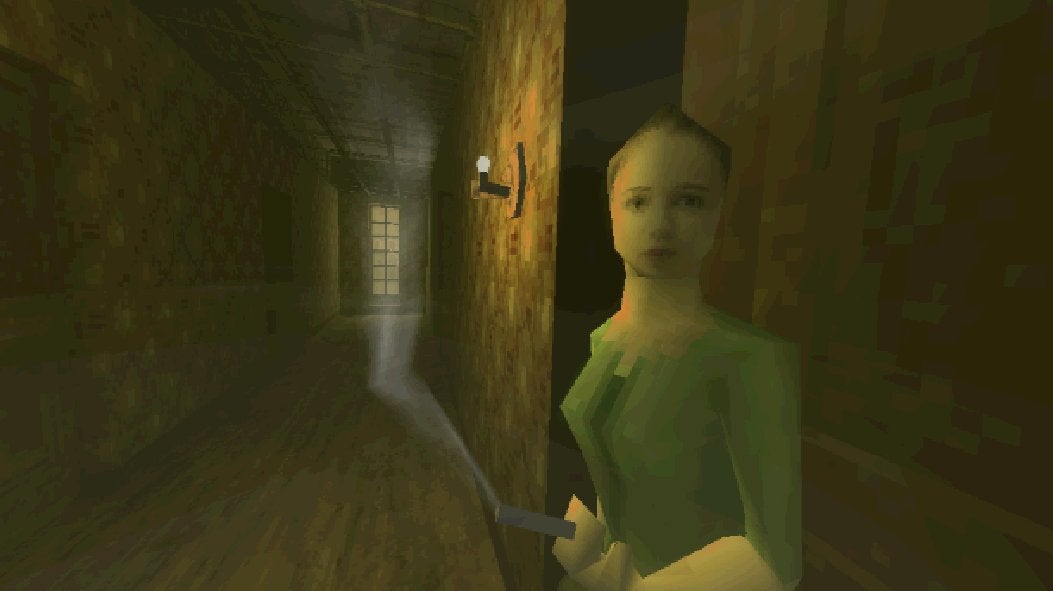 Paratopic is an indie horror game about cursed video tapes and horrible monsters lurking in the woods. Following an assassin, a smuggler and a photographer, it’s a slow-burning tale of violence that uses film editing techniques to ramp up the tension.

Paratopic, available now for Windows PC, tells the story of three different individuals: A smuggler hauling VHS tapes over the border, an assassin preparing for her next kill, and a photographer wandering the woods. Each of their stories weave in and out of each other, with hard, film-like cuts that drop the player into a random scenario or location without any warning. This was a technique popularly used in Brendon Chung’s Thirty Flights of Loving, but while that game used it to tell a story of espionage intrigue, Paratopic focuses on anxiety.

There is a concept in film editing called the Kuleshov effect, which states that viewers derive more meaning from two shots following each other than one in isolation. For instance, if a shot of a pensive man’s face then cuts to a bowl of soup, we might conclude that he’s hungry. If it cuts to a child in a casket, we might conclude he is sad.

Paratopic uses rapid cuts from one scene to another partially to create a sense of confusion, but also to help the player find meaning. Cutting from a monster to a smuggler on a road trip implies a connection between events and helps the player understand that his mission is not just illegal but dangerous. There is something sinister hiding beneath the surface, a dangerous power lurking in his illicit cargo. Paratopic doesn’t explain too much, but it implies a great deal through its editing, allowing players to create a narrative in their minds. (One of the game’s designers, G.B. Burford, is a freelance writer who has occasionally contributed to Kotaku.)

Paratopic never comes together in the same way its inspirations do. The plot remains largely incoherent and lacking in thematic content. Paratopic doesn’t really want to say anything or tell a completely story and the game suffers for that. What it does provide is an exciting experiment in horror presentation. It’s a mood piece brimming with anxiety that isn’t afraid to take risks.