A Weird Game About Raising A Baby 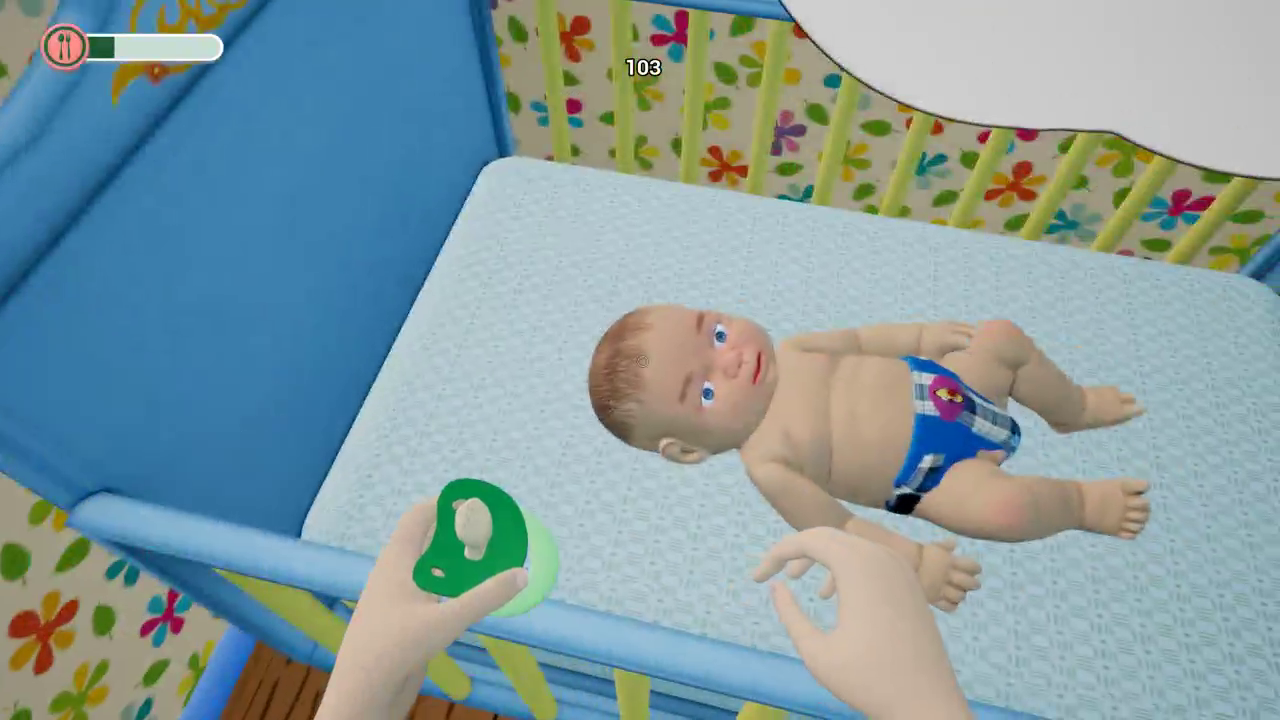 Mother Simulator is a PC game that lets you take care of a baby. You change their diaper, give them a bottle and a pacifier, and tend to their needs when they start crying.

It seems simple, until you realise you've been clenching your jaw and you've got a cramp in your neck cause your kid just won't stop needing things.

Mother Simulator starts with three tutorial levels that teach you how to give your kid a pacifier, change their diaper, and prepare a bottle. The physics are wonky, and each level has a conspicuous timer ticking down at the time of the screen, adding just enough pressure that you're prone to mess things up.

You'll accidentally throw the pacifier halfway across the room, knock over the bottle and get it dirty, or drop formula all over the floor before you figure out how to feed your screaming child. Once you're out of the tutorial, things get harder as you're expected to feed yourself on top of taking care of your baby. In one level, you manage having food poisoning by intermittently running to the bathroom while also caring for your kid.

What starts out banal becomes surreal. The game's Steam description assures you that the baby is "totally not evil," though if you look, you can earn an achievement called "Evil."

The game's premise is also just bizarre. You're on a reality television show taking care of a robot baby, and according to the opening screen, this is "the most popular television show for the whole family." There's an in-game audience for this show, as you can hear loud cheering and jeering as you play through each level. And that's not even getting into the actual challenges of the game. The goal of one the levels is to throw out your baby's dirty diapers by shooting hoops with them in your backyard. 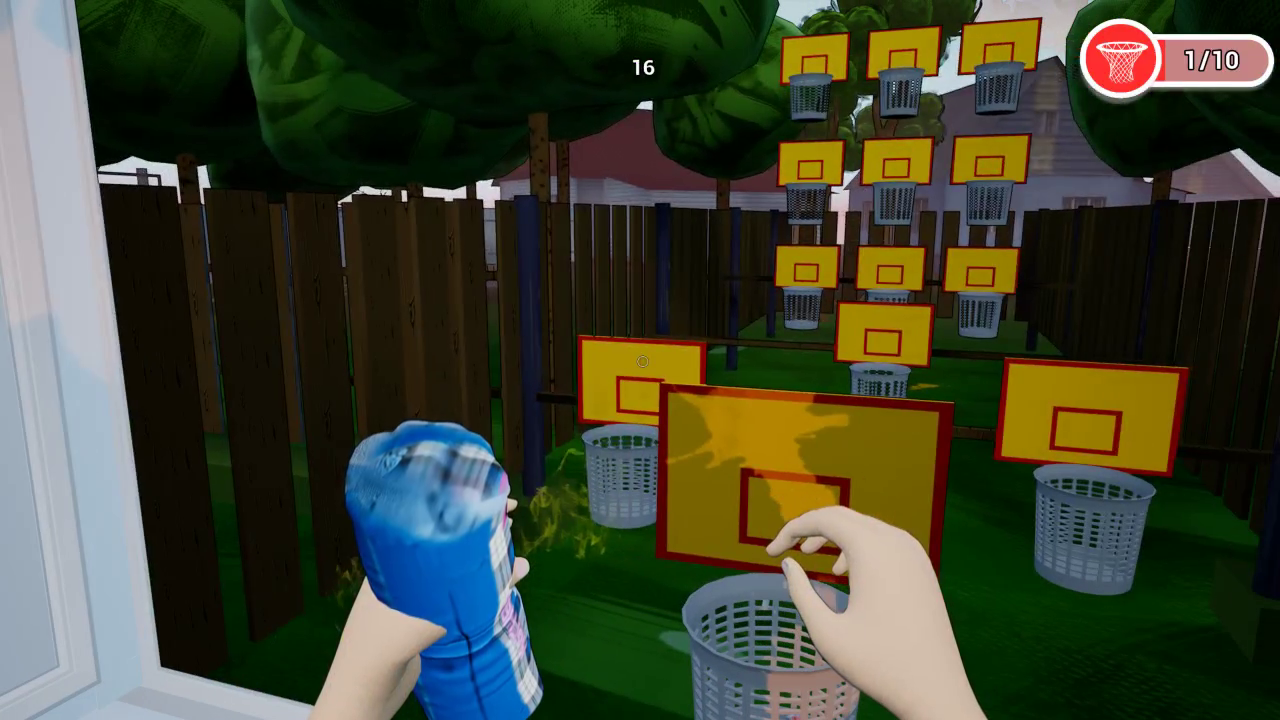 The whole game feels like a sprint, where you're trying to juggle both your and your kid's needs before you run out of time. Although it's not a true to life simulation, it does seem as exhausting as parenthood actually is, at least according to how scattered my friends who are parents always seem to be.

As a person who wants to be a mum someday, I'm also happy to report that according to Mother Simulator, I'm in the top 10 mums in the world. Suck it, my very tired parent-friends!

Mother Simulator is one of those games with the same pedigree as I Am Bread or Catlateral Damage. It's got an off-beat sense of humour and has controls that are just wonky enough to be a challenge but not so wonky that you want to tear out your own hair.

If this game makes its way through the Jacksepticeyes and Markipliers of the world, I would not be surprised. For now I am content in the knowledge that Mother Simulator has determined that I'd be a great mum.

Maneater's Orca Tank Is Terrifying, Even As A Godlike Megashark

Ian Walker 30 May 2020 5:00 AM
I’m absolutely in love with Maneater, the new shark game from Tripwire Interactive. Nothing in video games has ever made me feel as powerful as cruising the Louisiana bayou and wantonly chomping passing barracuda. But one setpiece managed to inject my shark-inspired reverie with a terror made only more potent by the rest of the game’s dedication to its over-the-top power fantasy.