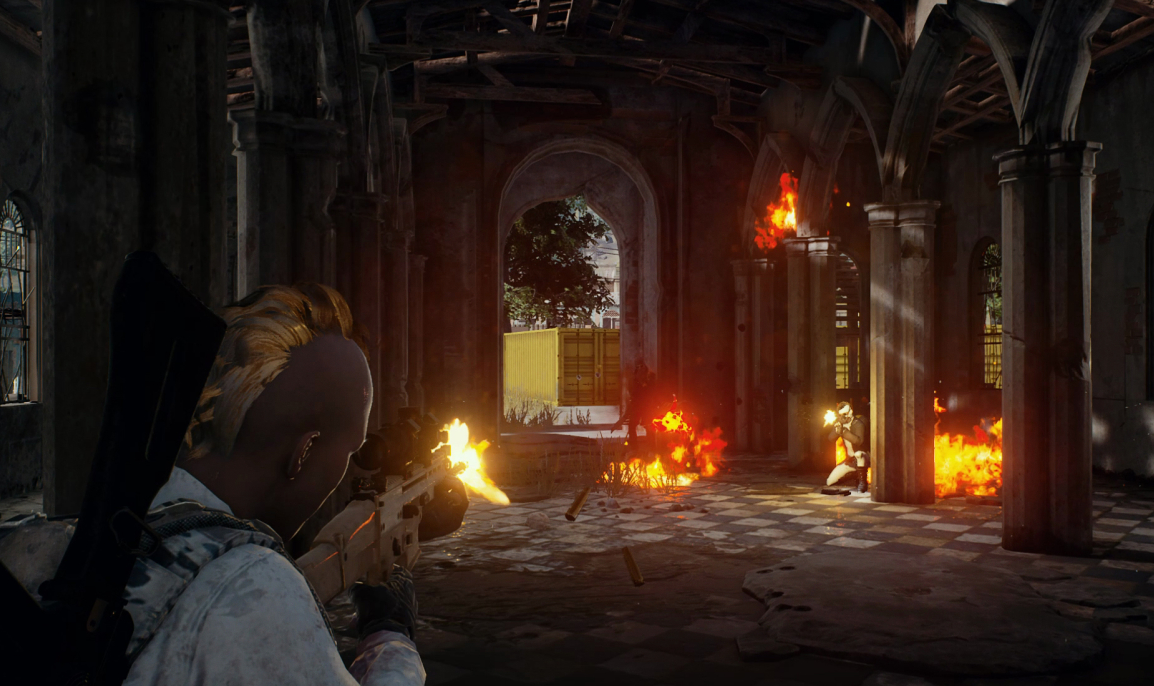 Last week, PlayerUnknown’s Battlegrounds received a patch dedicated to anti-cheat measures. Many players are reporting that this patch has resulted in their inability to launch the PUBG client. Others are saying that the game has taken a massive performance hit.

At the moment, it still seems that PUBG Corporation are trying to figure out what has gone wrong. In a forum post titled “Regarding our latest anti-cheat update,” a community coordinator named PUBG_Hawkinz is asking players to dump and submit their msinfo32 files in order to help the company understand the nature of the problem. The msinfo32 file is an inventory list of hardware and software properties of your computer.

It’s a roadmap to everything that’s going on inside of your computer, and the PUBG developers are asking for that roadmap in order to figure out exactly where the traffic jam is occurring

“Amazing, thanks for making the game unplayable, the fps is dropping constantly and not to mention that my friend (that has a better pc than me) cant even launch the game..” one player tweeted.

@PUBG_help every time I try to launch the game, I have this issue. Verifying integrity, updating drivers, restarting my computer, reinstalling the game- None of it worked. pic.twitter.com/WhkJqEXNLr

A lead community manager on Reddit noted that internal tests have pointed to certain types of programs, such as antivirus software or productivity software, as possible culprits for launch and performance issues in the game.

A tweet from PUBG‘s official support account is asking players to close down active programs other than the game in order to understand exactly what is happening to prevent players from accessing the game.

From the limited information we have so far, it seems that PUBG Corporation have a general idea of what has gone wrong with this anti-cheat update, but if the Reddit posts and tweets are anything to go by, they are strongly relying on community information to understand exactly what is preventing so many players from accessing the game.