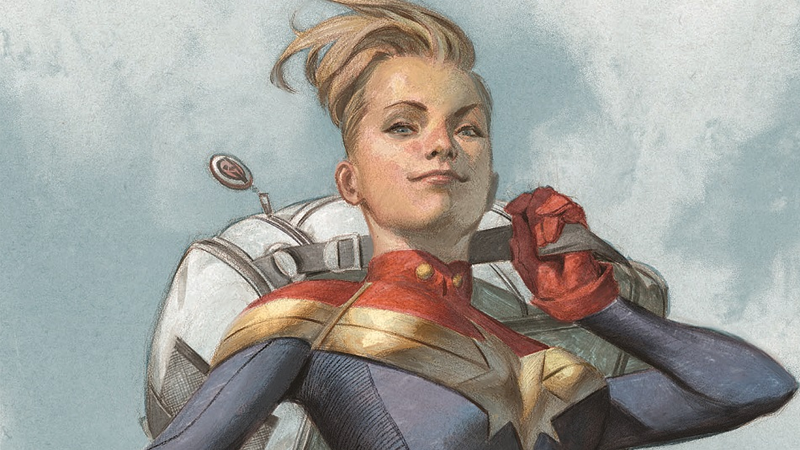 Before she was Captain Marvel, Carol Danvers had a storied (and occasionally pretty damn weird) life, in the military and as Ms Marvel. Now, as part of Marvel's latest comics relaunch, she's going to revisit her roots... and find that some things may not be as they have seemed.

Carol Danvers as she appears on the cover of The Life of Captain Marvel #1. Image: Julian Totino Tedesco (Marvel Comics)

Revealed by America's ABC News, The Life of Captain Marvel will come from Mighty Captain Marvel scribe Margaret Stohl (the first female creator announced for Marvel's "Fresh Start" initiative, which includes 12 titles so far) and artist Carlos Pacheco, and sees Carol sidelined from a battle with visions of her pre-Captain Marvel life. The events prompt a return home to Boston that will dig up a few skeletons in Carol's closet - which will have huge ramifications for her character going forward. 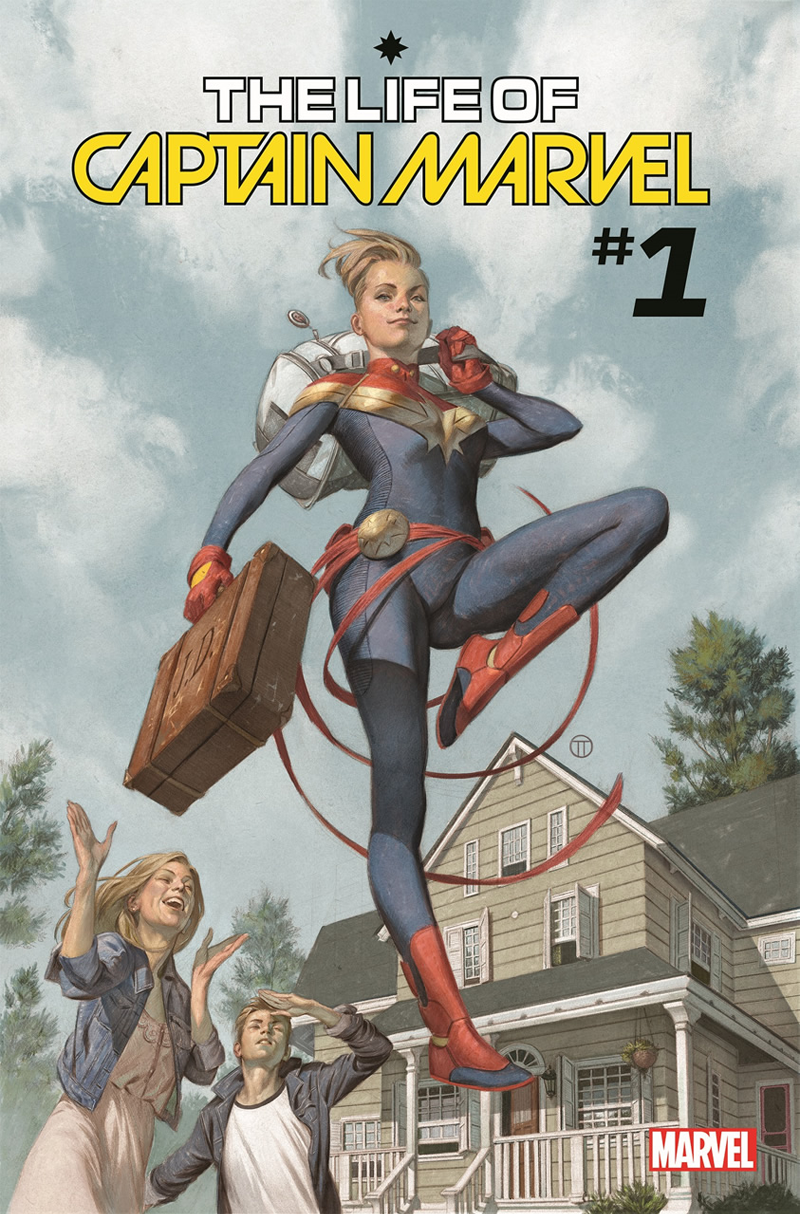 It seems like much of what we know about Carol's superpowered origins will remain intact - her relationship with the Kree Captain Mar-Vell, the accident that merged Kree DNA with her own to grant her powers, and so on - but speaking to ABC, Stohl hinted that the revisiting will give Marvel a chance to tweak a few things about Carol's long comics past:

You look through a different lens. It's nothing you'll expect and nothing you've seen happen but there will be parts of her life that change the context of what you've seen before, so it's telling the other side of the story, of how she came to be.

Makes a lot of sense, considering we're inching ever-closer to Carol Danvers' grand cinematic debut in Captain Marvel next year. The Life of Captain Marvel is set to begin as part of Marvel's "Fresh Start" initiative this July.