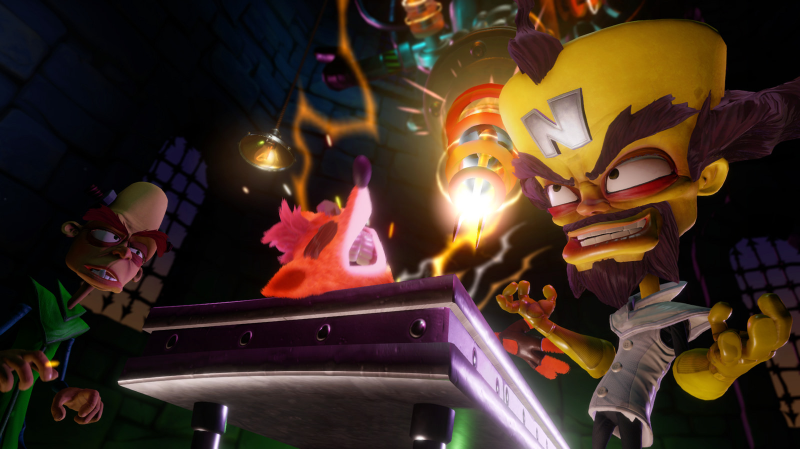 The Crash Bandicoot series was a PlayStation exclusive when it debuted back in 1996, but these days a bandicoot’s gotta stretch his legs. The Switch seems like a perfect place to play the remasters, which take the original level data from the original trilogy and layer on shiny new graphics.

Announced during today’s Nintendo Direct presentation, the Crash Bandicoot N. Sane Trilogy is due out on the Switch July 10.