Destiny 2 launched exactly six months ago today, though at times it feels more like six years. A bunch has changed since September, and the game has gone through some dramatic highs and lows. (Mostly lows.)

Destiny 2's long, slow crawl toward its possible (hopeful?) redemption is underway. Let's step back and go over the events of the last six months. 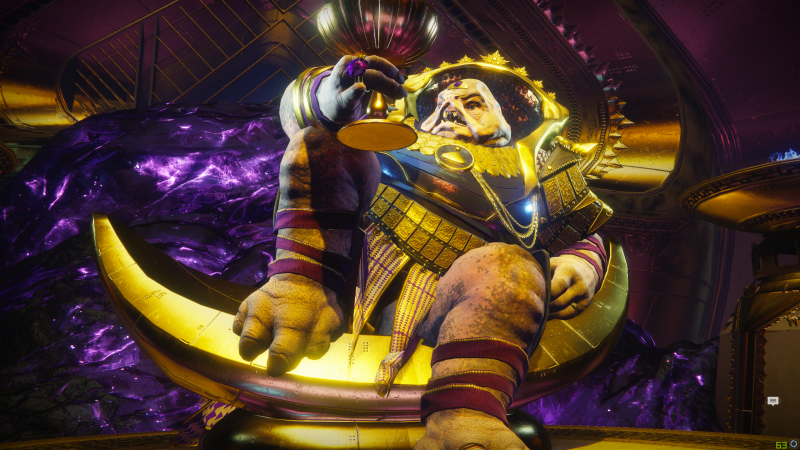 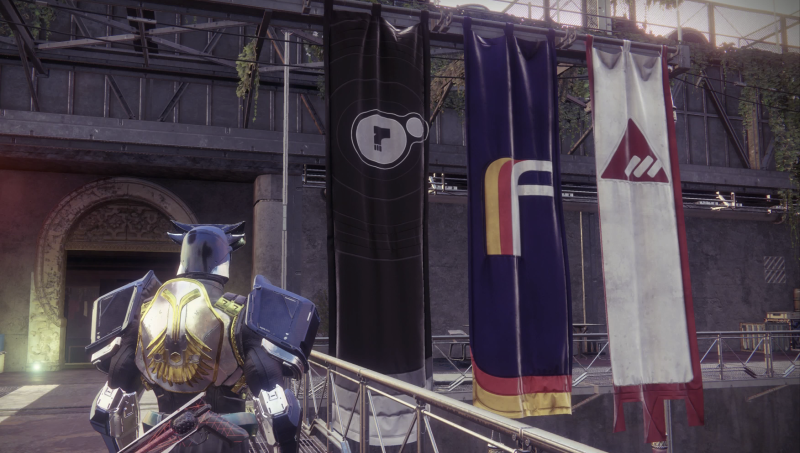 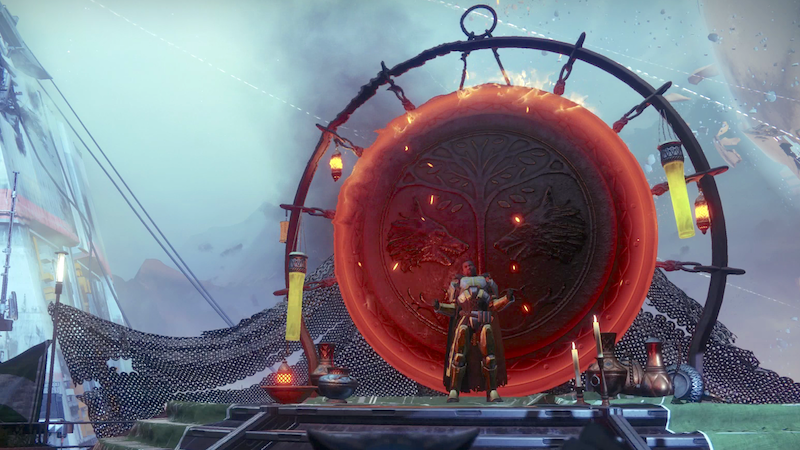 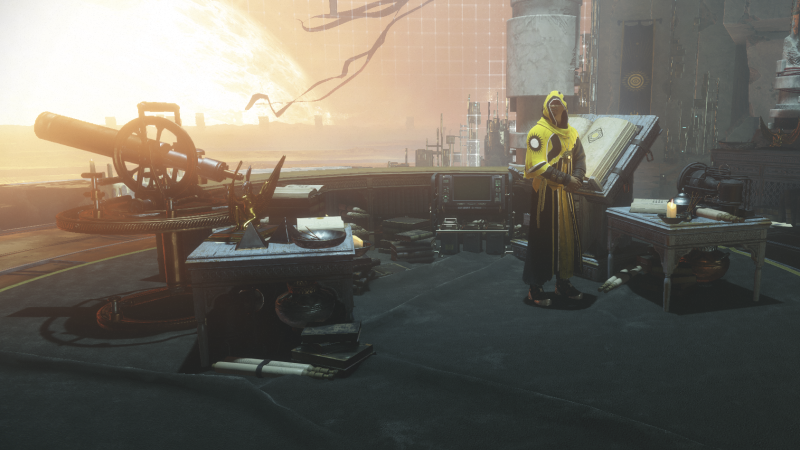 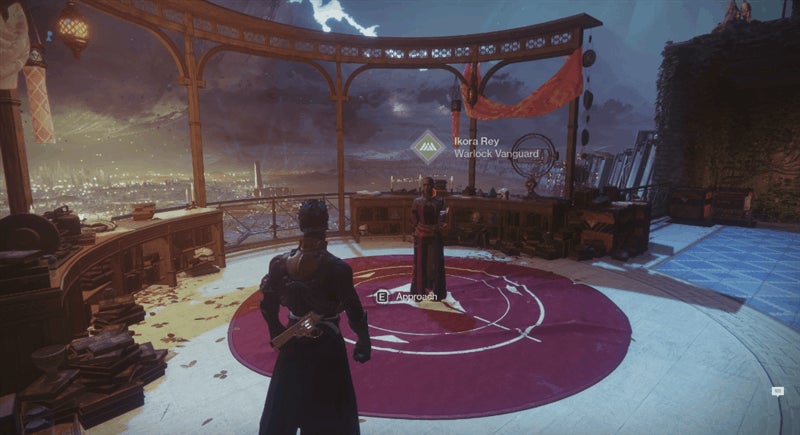 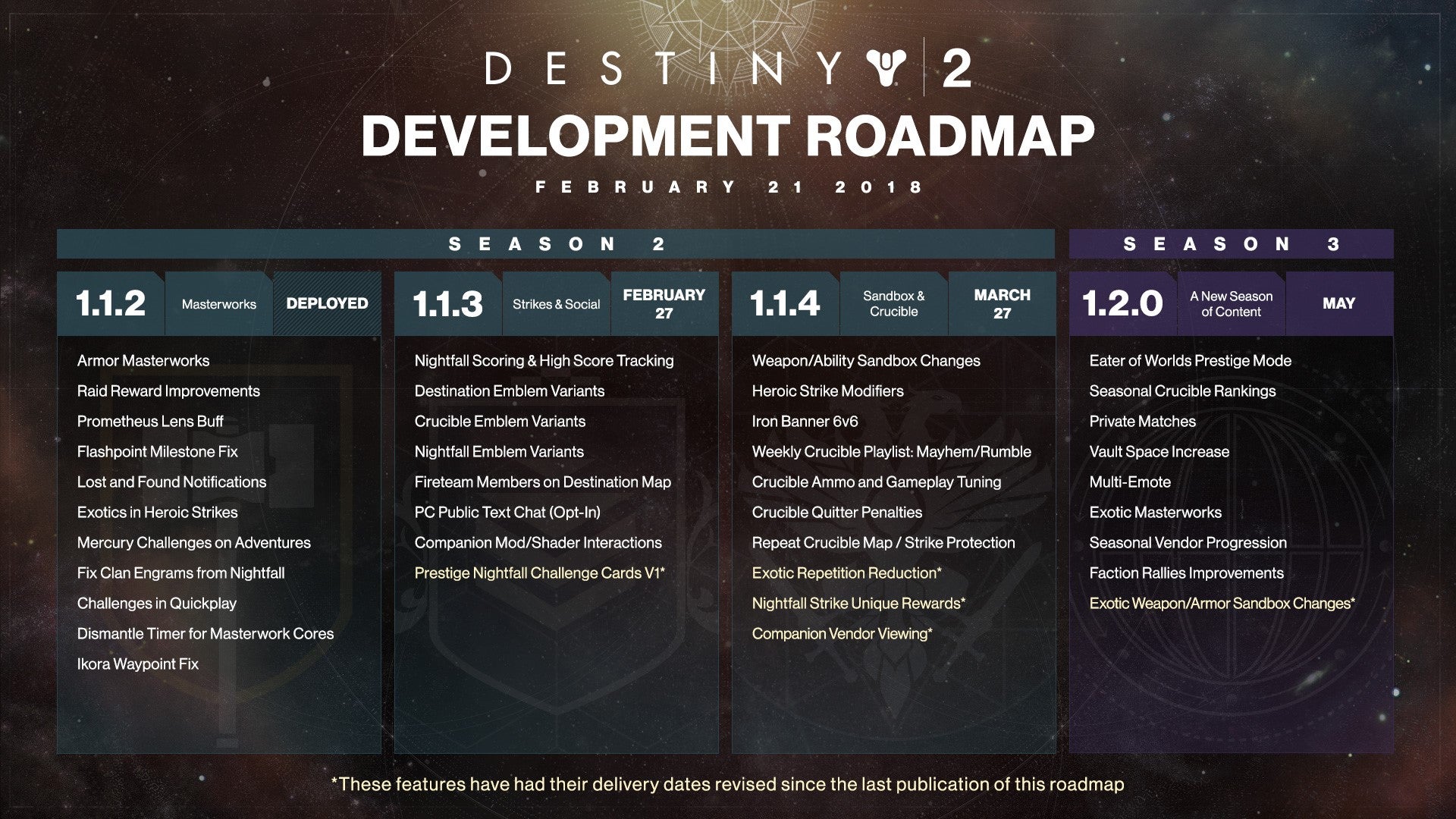 And that's where things are at. Season pass owners will get one more Curse of Osiris-size expansion sometime in the next few months, followed by another more substantial paid expansion in early fall, similar to how the first game got House of Wolves in June of 2015, followed closely by that September's The Taken King.

Destiny 2 has had a rough half-year, but the steady drip of changes and improvements indicates an upward trajectory. It feels as though the game won't hit a comfortable new path until the big fall expansion at the earliest, assuming that is indeed the Taken King-style overhaul most of us assume it will be.

In the interim, the next big change to look forward to will be the weapon balance update at the end of March, which coincides with the return of Rumble and 6v6 Iron Banner.

Are you still playing Destiny 2? Have you taken a break, or maybe uninstalled the game and traded in your copy in disgust? Did you switch to Monster Hunter: World and never look back?

I played for a few hours over the weekend, which was my first extended foray into Destiny 2 in more than a month. I had fun and appreciated the small improvements Bungie has made so far, though the game still feels a few substantial spritzes shy of fully freshened up.