Every Game Could Use More Geralt Of Rivia 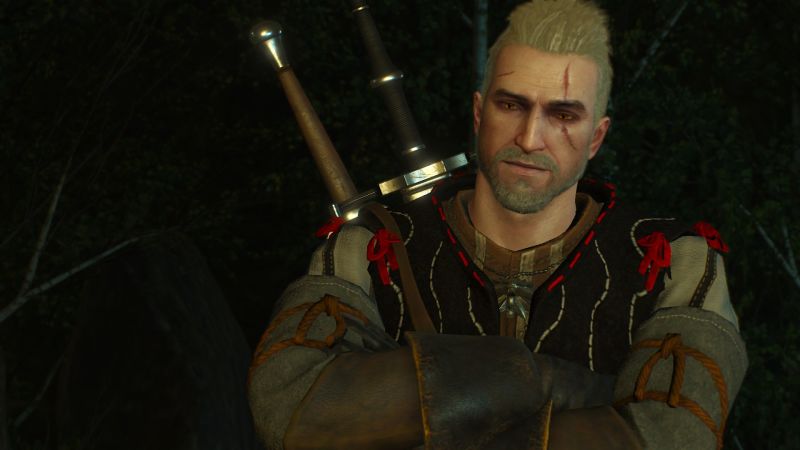 Marcin Momot, CD Projekt Red's community manager, teased on Twitter yesterday that Geralt of Rivia from the Witcher franchise would make an appearance in another game for the first time this year. We don't know what game it is yet, but here are some suggestions. 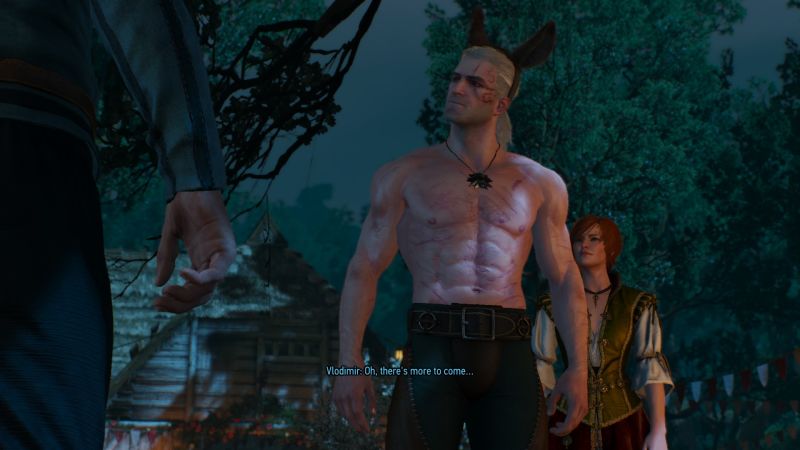 Geralt can date in the Witcher games, but what if you wanted to date Geralt? As a guest character in Tokimeki Memorial Girl's Side 3, now you can! If you join Habataki High School's witcher club, you'll meet the brooding exchange student from Rivia and be able to take him on dates to the aquarium and amusement park. He'd even have skinship scenes! You know, the thing where you tap on the screen while Geralt makes plaintive sighing sounds and blushes. If you don't think there are thousands of people desperately wishing to tenderly drag a stylus across Geralt's face, you are very wrong. 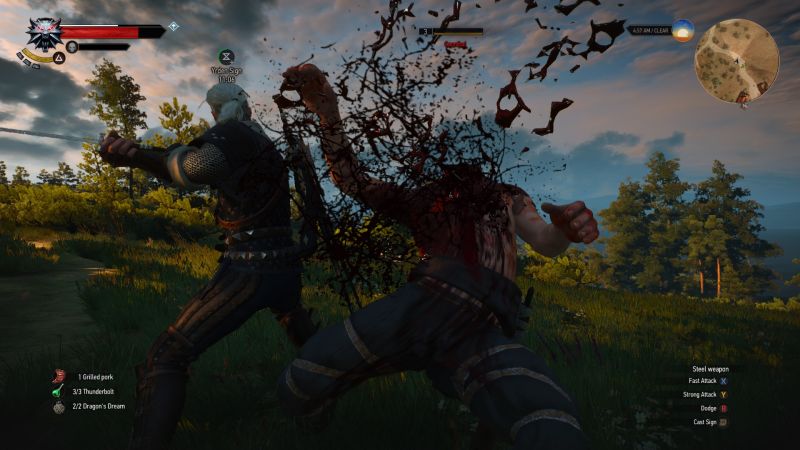 This would be no stranger than when Solid Snake was in Smash, so I'm here for it. I would actually pay a lot of money to watch my friends use Geralt to beat up Link, Samus, or hell, Mr Game and Watch. The best would be having a Witcher-themed stage, though. If you're not careful, you'll be sucked into a thoughtful, nuanced side quest and thrown off the platform as you contemplate the sociopolitical ramifications of what you're doing, and then sleep with a sexy lady on the back of a unicorn. 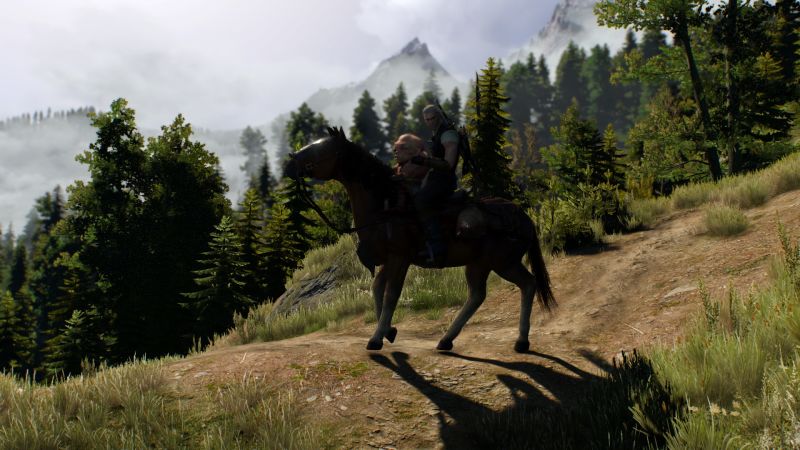 If the image of a papercraft Geralt made out of scraps of twine, construction paper and yarn does not excite you, then we have nothing in common. Just think about this frown-y, dad-aged man riding on a dinosaur's back. He's collecting coins, but he's angry about it. His white, tissue paper hair sways in the wind as Yoshi spits an egg at a Shy Guy. Can we also get Yoshi as a mount in the next Witcher game? Thanks.

Shower With Your Dad Simulator 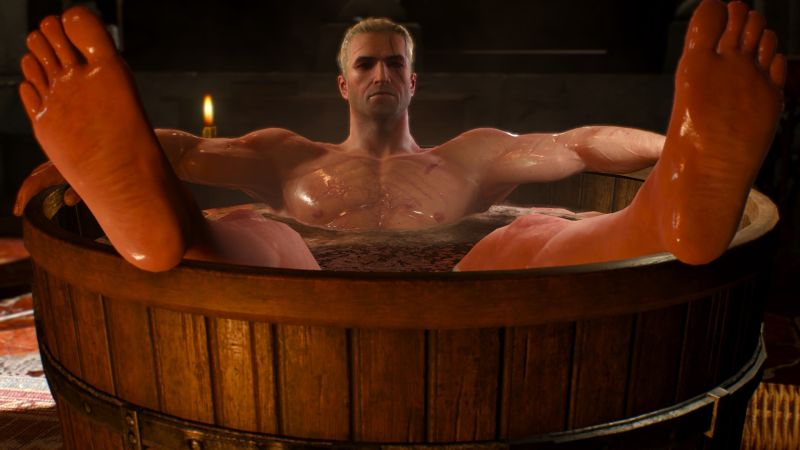 Whether or not Geralt is a good father is all up to you, but as a character in Shower With My Dad Simulator, you know that uh, at least he showers? Other than that one screenshot where he's in the bath, I'm not sure Geralt canonically gets baths regularly, so I'd be happy to know that the angry boy does wash his bits. 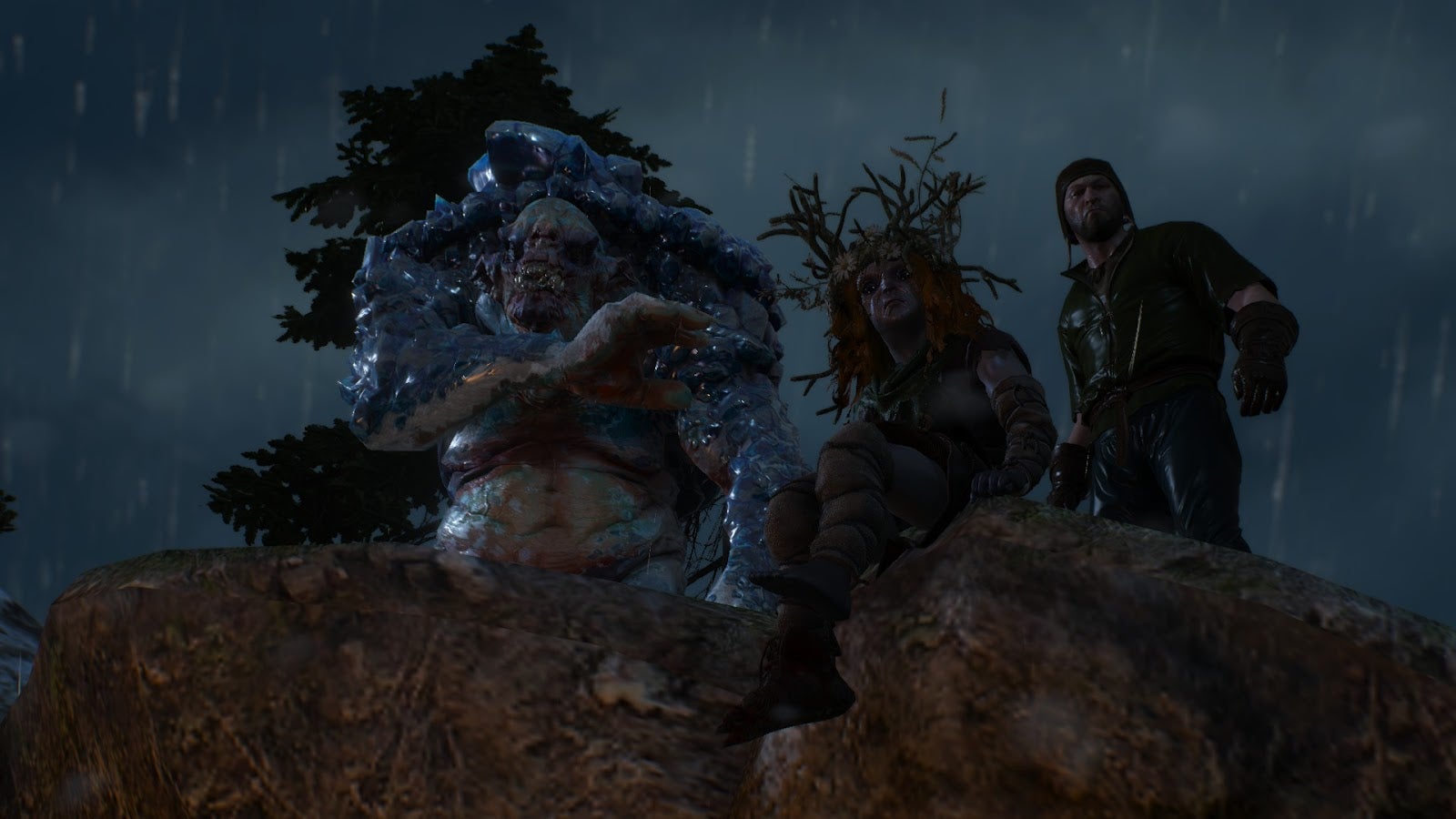 Pokemon is actually already chock full of creepy stories about the pocket monsters terrorising children and small towns. Imagine: You go to a town and talk to the NPCs, where you hear that there's a wayward Drifloon grabbing kids and taking them into the sky. There's only one man to call to track down and capture this hostile Pokemon: Geralt of Rivia. Who's on his Pokemon team? Charizard? Trubbish? I feel as though he has a Chandelure, which is a Ghost/Fire type and also shaped like a sentient chandelier. Seems to fit the whole angsty monster hunting vibe. My only other question is whether or not he'd join the other white-haired cutie, Guzma, on Team Skull. 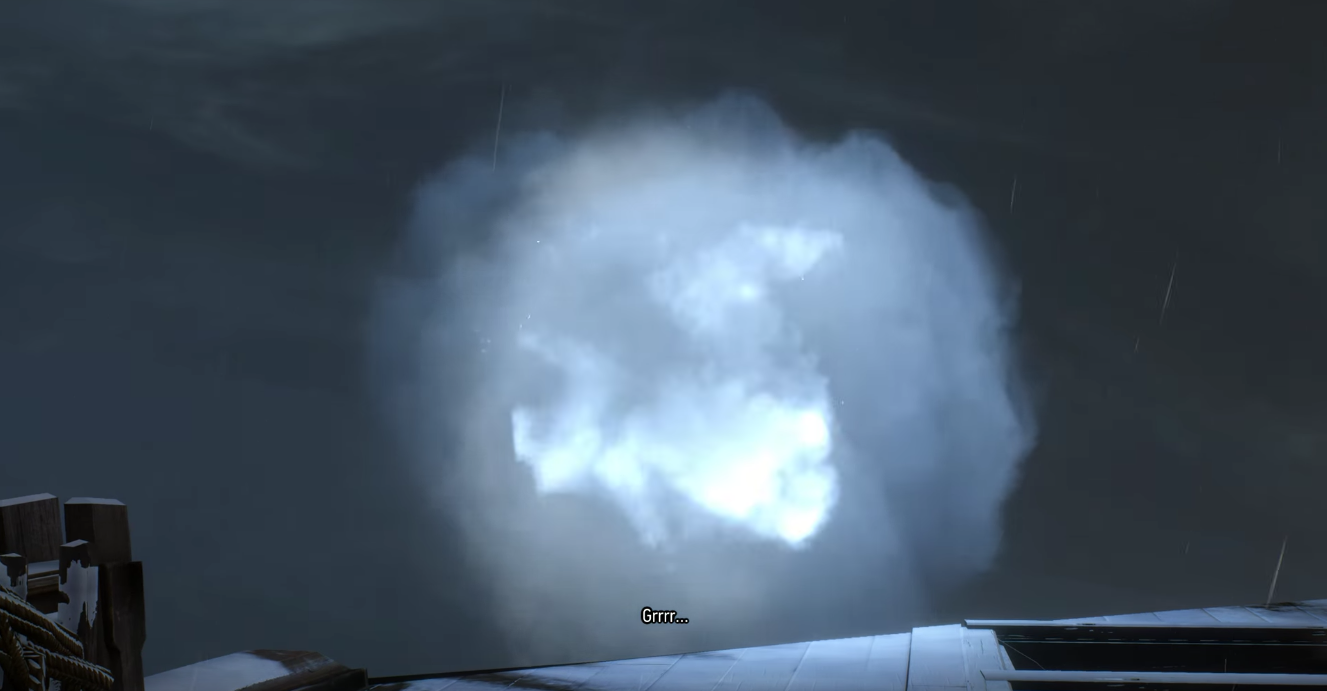 This game is never going to come out, so might as well throw Geralt in there too. Let the man talk to Goofy and Sora about keyblades and shit. Hell, have him meet other Disney characters. Geralt gets on a flying carpet and talks to Genie. Geralt goes under the sea, he's a mermaid. Put Geralt in fucking Tron. Don't have him meet Sephiroth though - putting both those white-haired men with intense self-loathing in the same room would cause the universe to collapse in on itself.