Final Fantasy 15 Sure Looks (And Runs) Great On PC 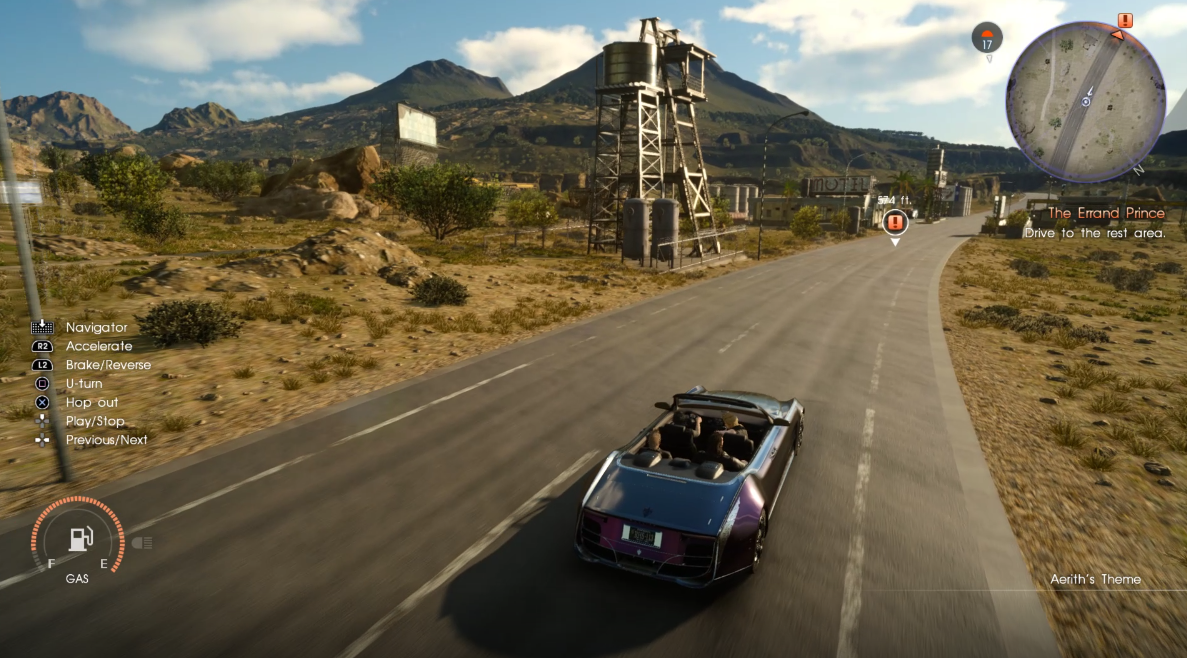 Final Fantasy XV looks good on consoles, but on PC, it feels like the game that we were meant to play two years ago.

The PC version of Square Enix's boy band extravaganza launched today, and from some initial testing (with me on a GTX 1080 and Fahey on a Radeon Vega RX 64), it's looking and running great.

At 1440p I'm averaging around 80FPS (with all of the NVIDIA flourishes turned off) while Fahey is hitting 75FPS at 2560 x 1080 with 125% resolution scaling. We haven't played much, but from what we have played so far, this appears like a solid port.

And, man, Final Fantasy XV's deserts and vistas look tremendous at 60+ frames-per-second. It's hard to describe the difference when you're not looking at it (we've got footage uploading and will pop it in this post when it's ready), but framerate drops were common in the otherwise-technically-impressive console version of the fifteenth main Final Fantasy.

At 60 or more frames per second, the game is just so much smoother than it is at 25-30fps. Warping around the battlefield feels faster, while driving makes you feel like you're out on an actual road trip with your dear buddies Ignis and Prompto. (Fuck Gladio.)

In addition to a host of graphical flourishes, the PC version comes with all of last year's DLC (Episodes Prompto, Ignis, and Gladiolus) as well as some new features. There are new boss fights, a couple of new scenes, and even an encyclopedia-like Archives feature to help you keep track of all the lore.

Should this all have been in the initial release? Probably! But hey, here we are. 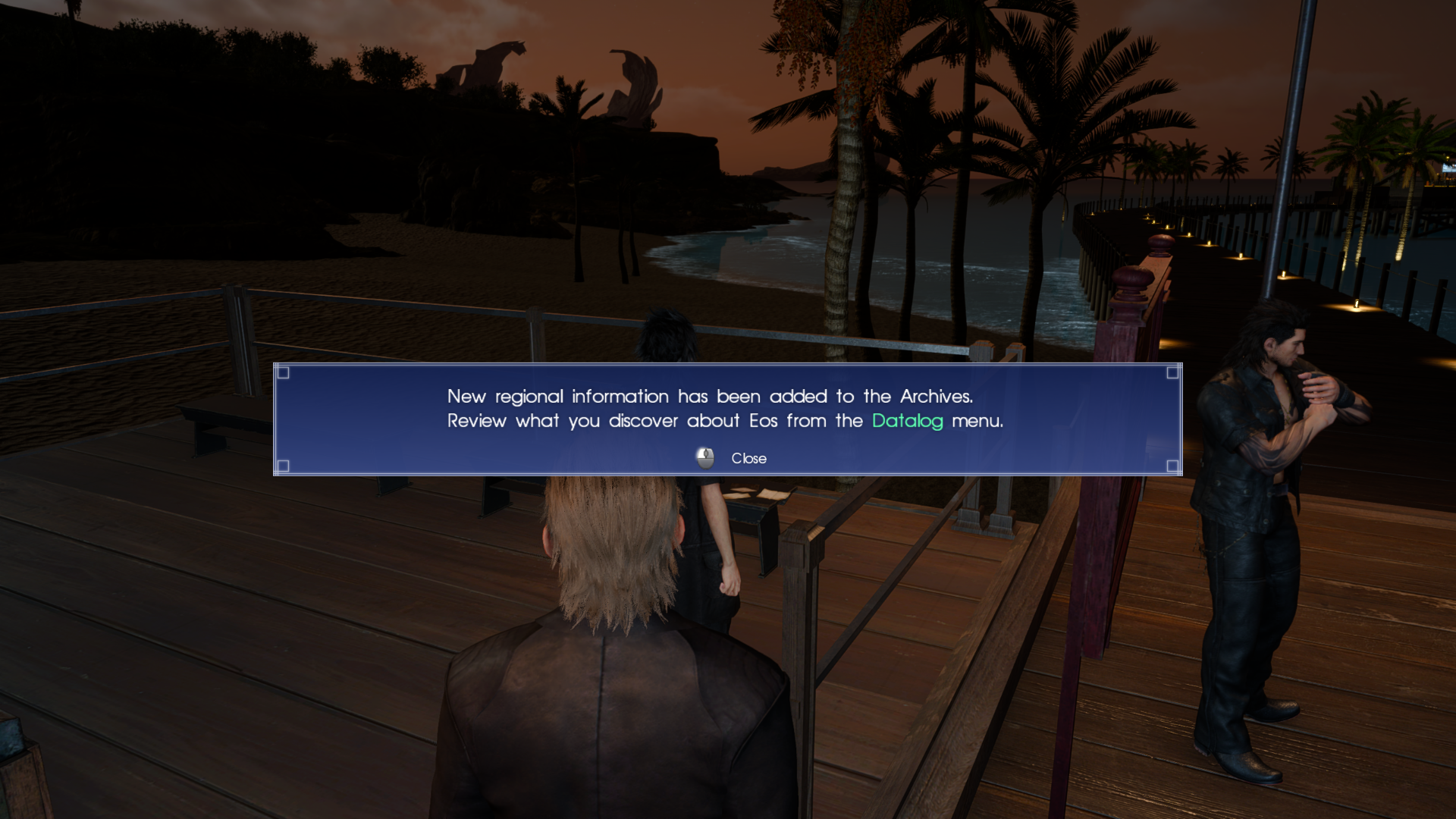 The PC version of Final Fantasy XV also comes with an optional first-person mode, and in my brief experience, I'd recommend staying away if you are even slightly prone to motion sickness. This game was clearly not designed to be played in first person.

It was, however, designed to be played at 60 FPS or higher. If you're playing Final Fantasy XV for the first time, or you just feel like revisiting the adventures of Noctis and crew, PC seems like the best way to go.