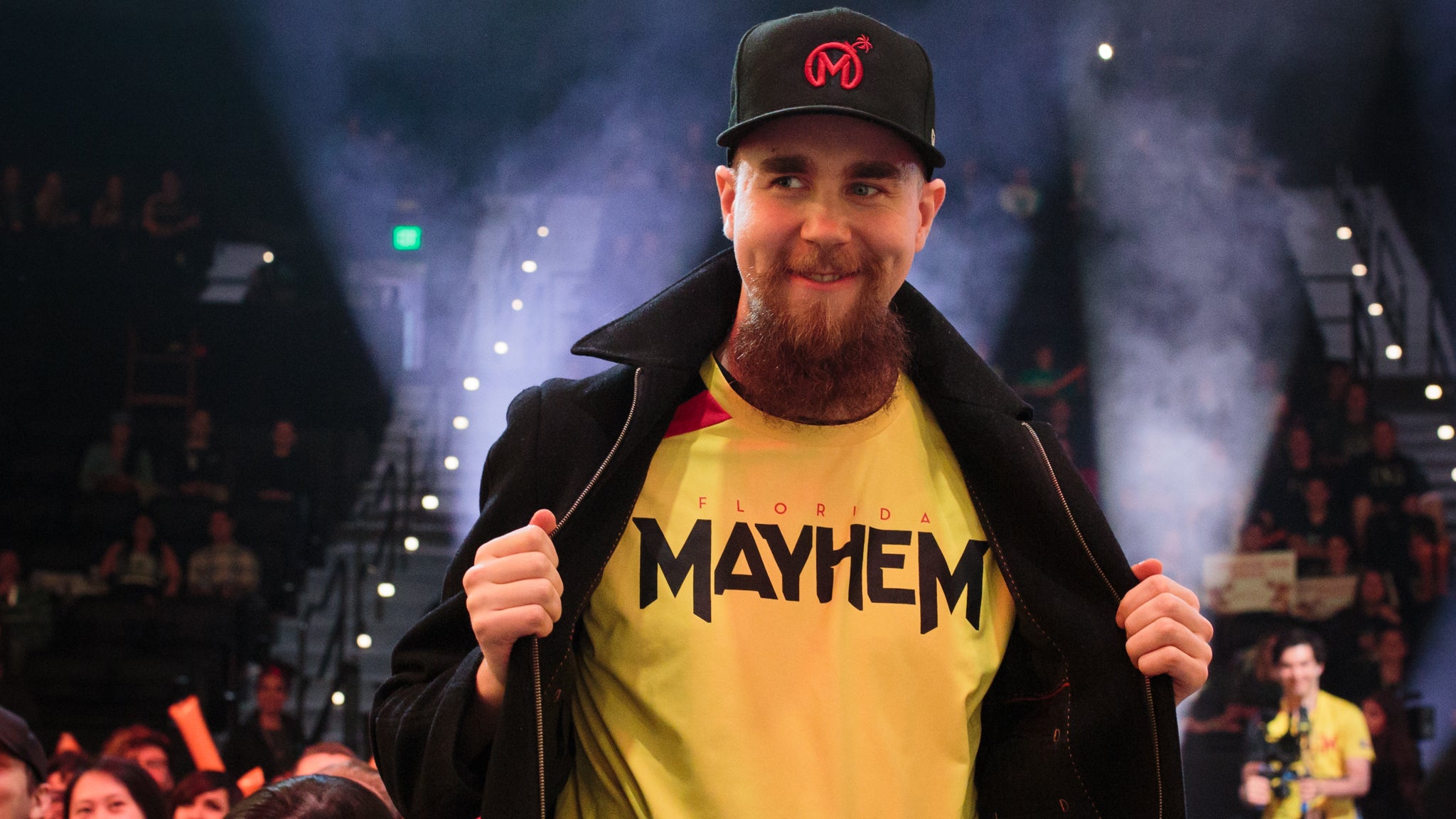 The Florida Mayhem have heart, but the yellow-and-red has also been struggling to break out from the bottom of the standings. Last night, with its back against the wall, the team started to turn things around with a solid reverse sweep of the Dallas Fuel.

Despite early signs of life for the Mayhem, the Fuel looked set and ready to take the series outright. After two gruelling maps in its favour, the Fuel launched a surprise Mei-Bastion strat on King's Row, looking to overtake the Mayhem.

Though the play was clever, the Fuel forgot one crucial thing: the objective.

Pulling out to 1-2, the Mayhem had to make the plays on defence again, trying to hold the last point of Watchpoint: Gibraltar against a surging Fuel offence. A win meant extra rounds, a tie or loss meant another tally in the loss column. Against all odds, it was Kevyn "Tviq" Lindström who made the clutch play as Tracer, sticking to the payload and preventing progress while his team respawned and returned to the fight.

It was truly a sight to see Lindström show the difference a single player can make in the right spot, at the right time. In the final tiebreaker round on Ilios, both teams were in the high 90-percentage of control, but it was Florida who pulled out the clutch yet again in a final melee for the control point.

Where Lindström's individual play was impressive in the tie-forcing map, watch the Florida Mayhem on this last control point. The way the whole team snaps from target to target is damn impressive, almost textbook focus.

The Fuel suffered a heartbreaking loss, while things are looking sunny for the Mayhem. Joonas "Zappis" Alakurtti (pictured at the top) wasn't able to play this week, but did show up in the crowd donning the Mayhem colours. Between some new talent and a rousing reverse sweep, the Mayhem are getting a breath of fresh air; what they do with it will be exciting to see.