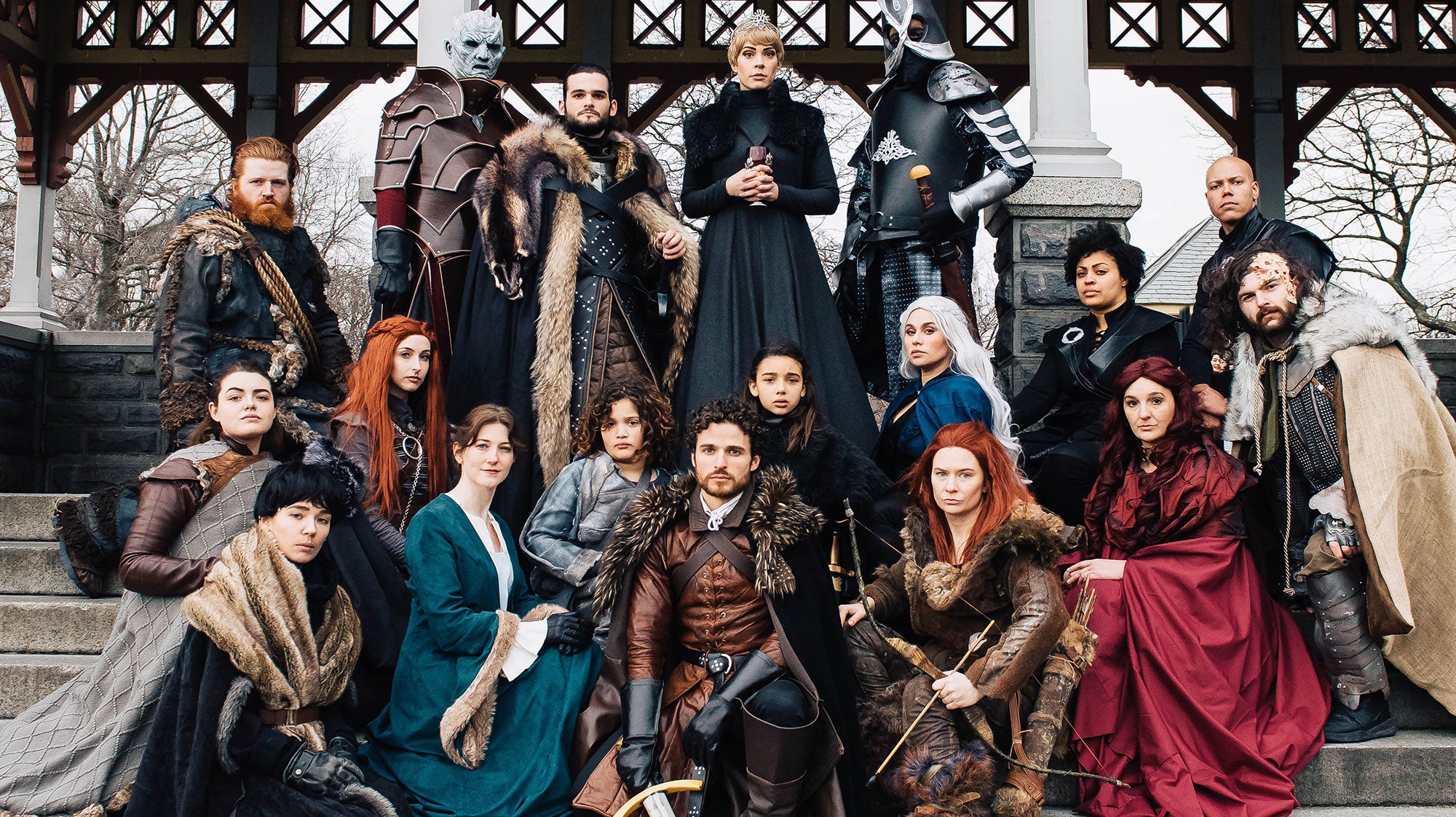 Photographer Jason Laboy recently captured this Game of Thrones cosplay jamboree in New York's Central Park, and not only did it feature a whole lot of swords, but a ring as well.

First, the cosplay! And when I say the shoot involved "everyone" from the show, I'm not kidding: Most of the Stark family turned up, as did some Wildlings, the Clegane brothers, Daenerys and her crew, and one hell of a Cersei Lannister. 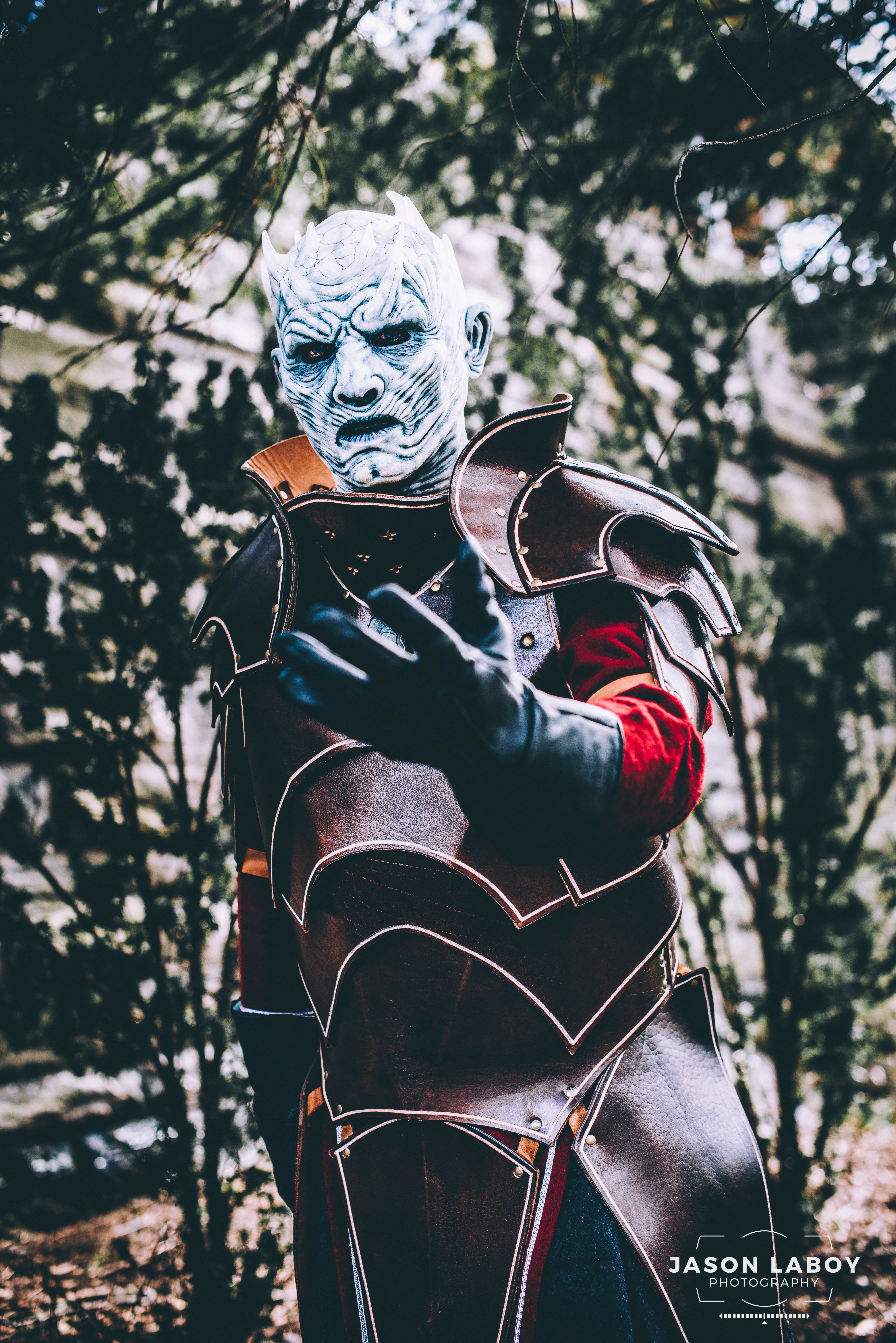 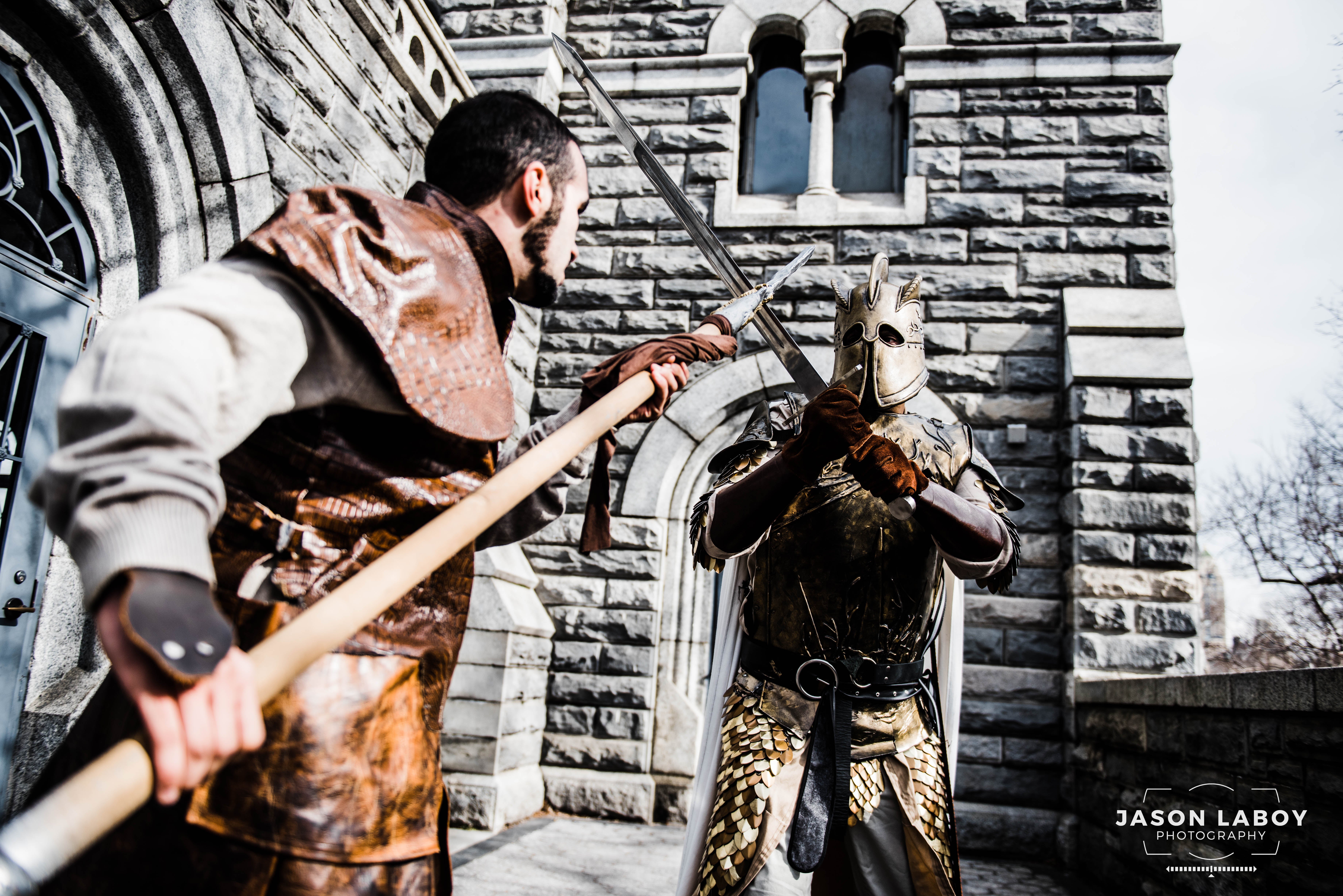 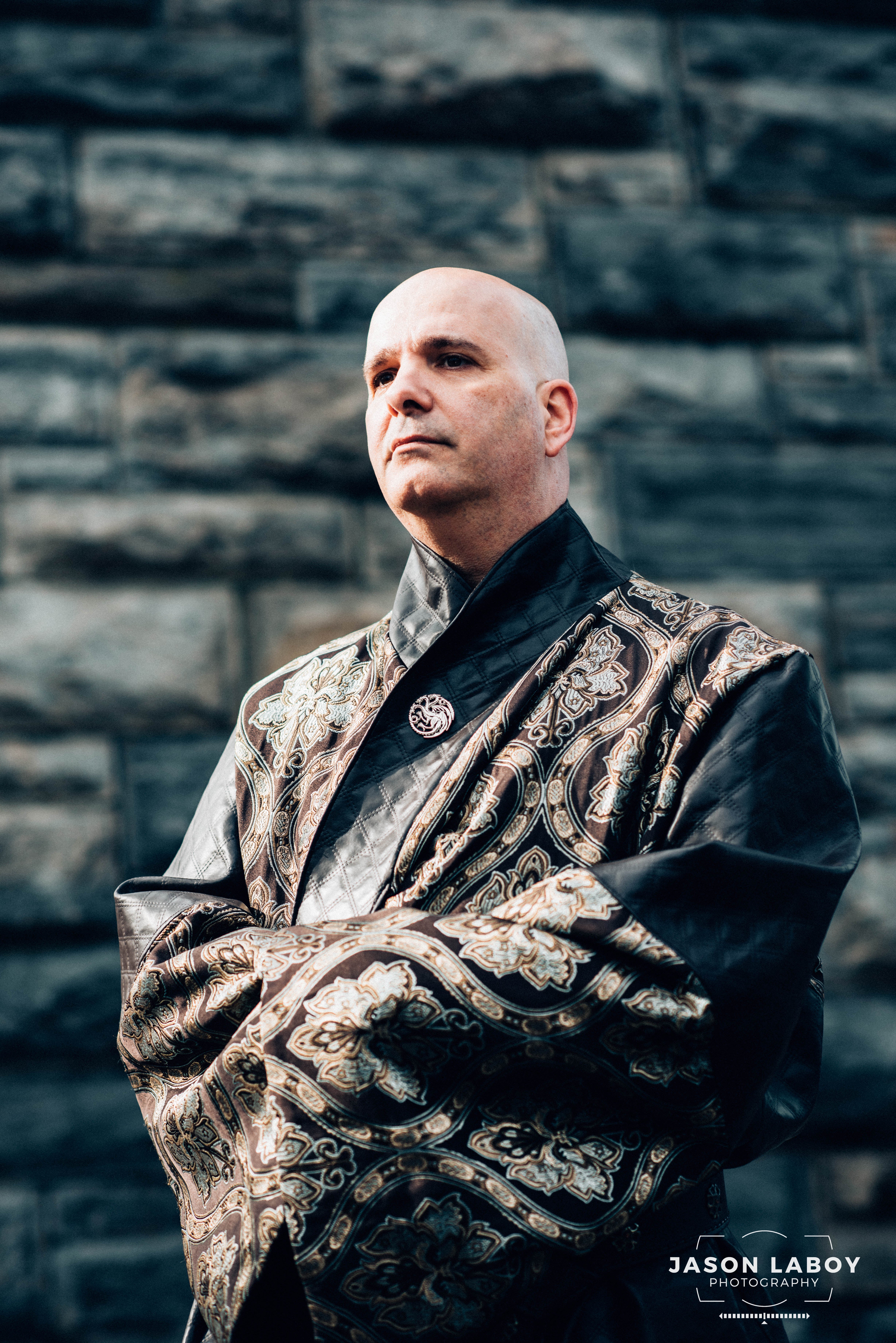 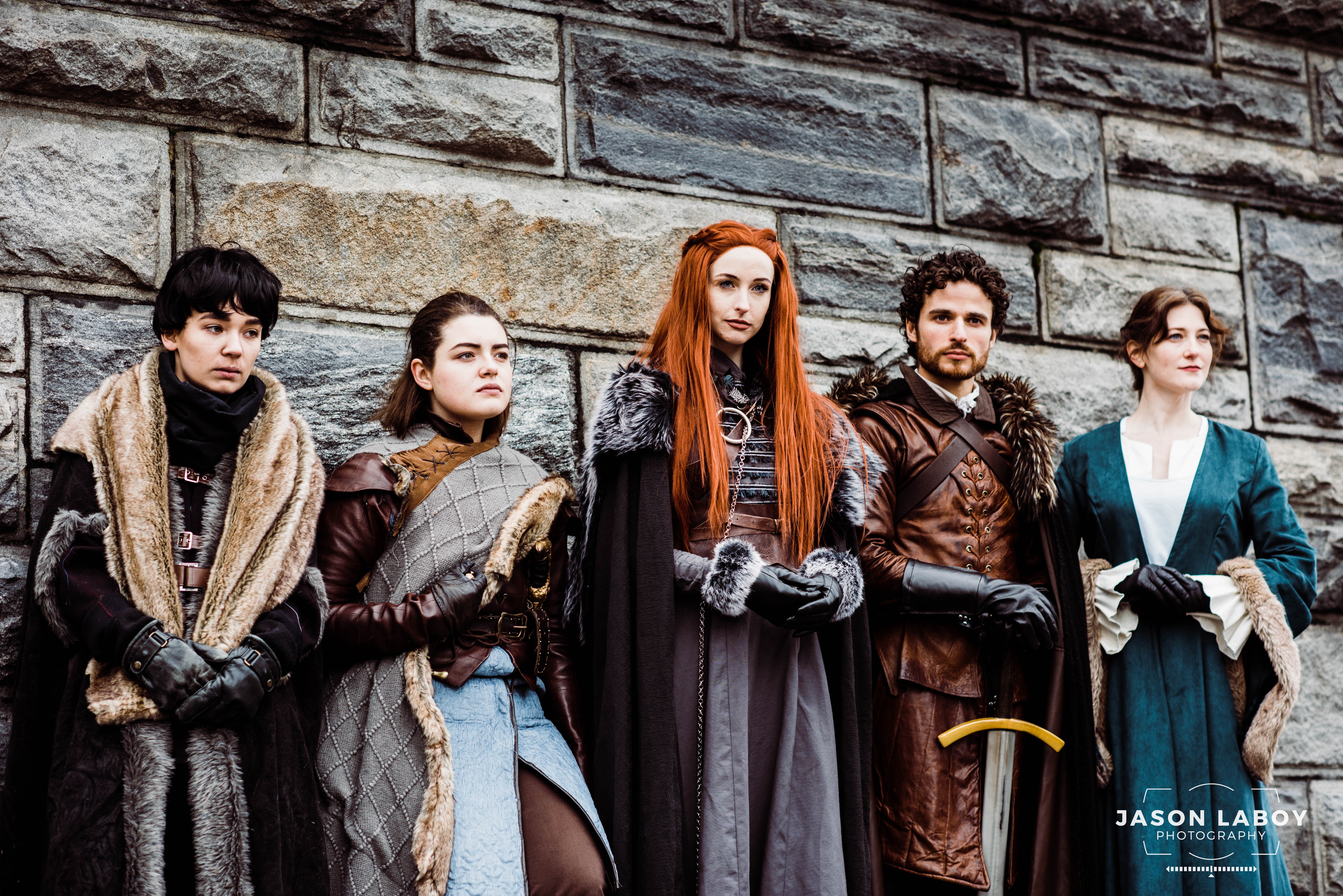 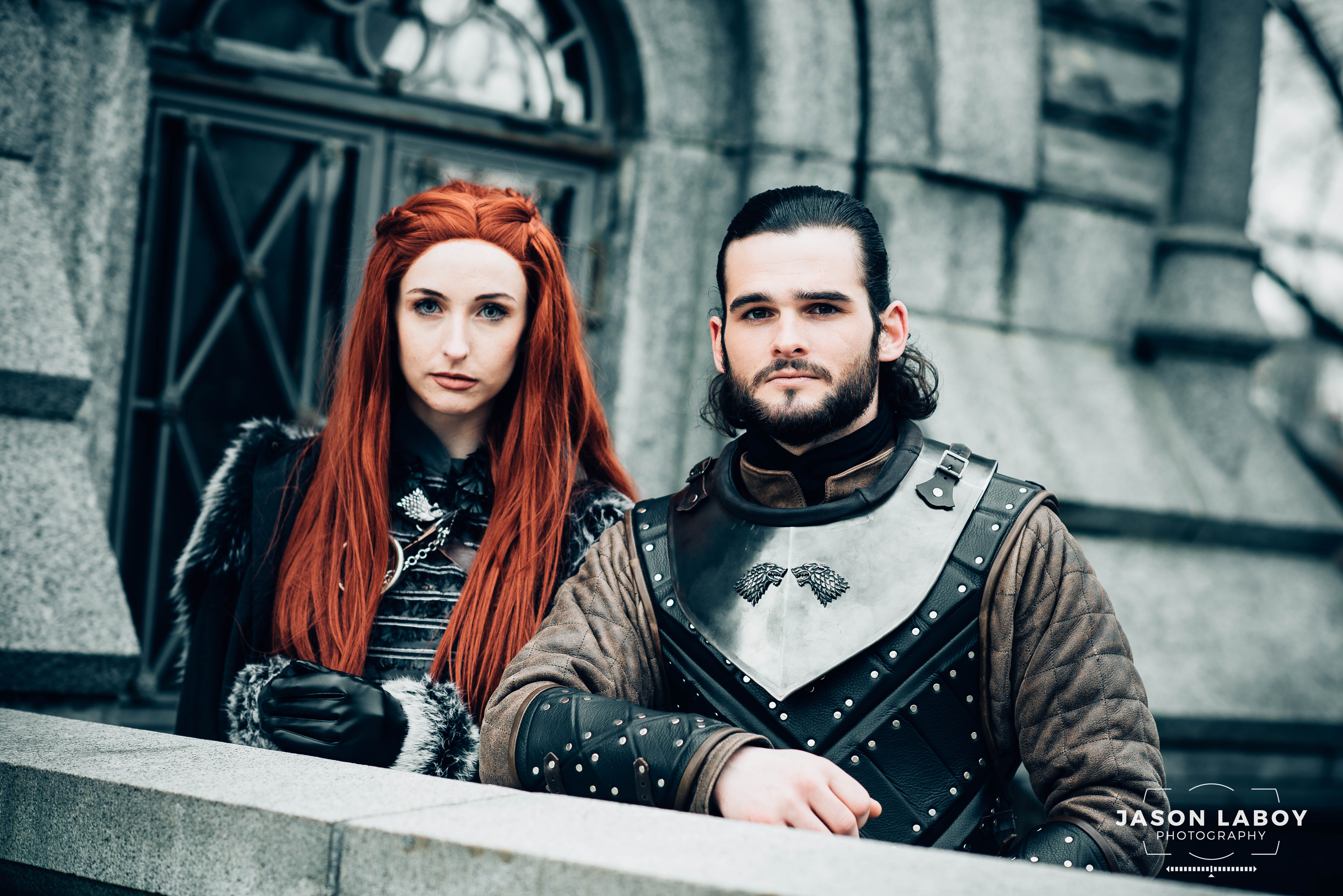 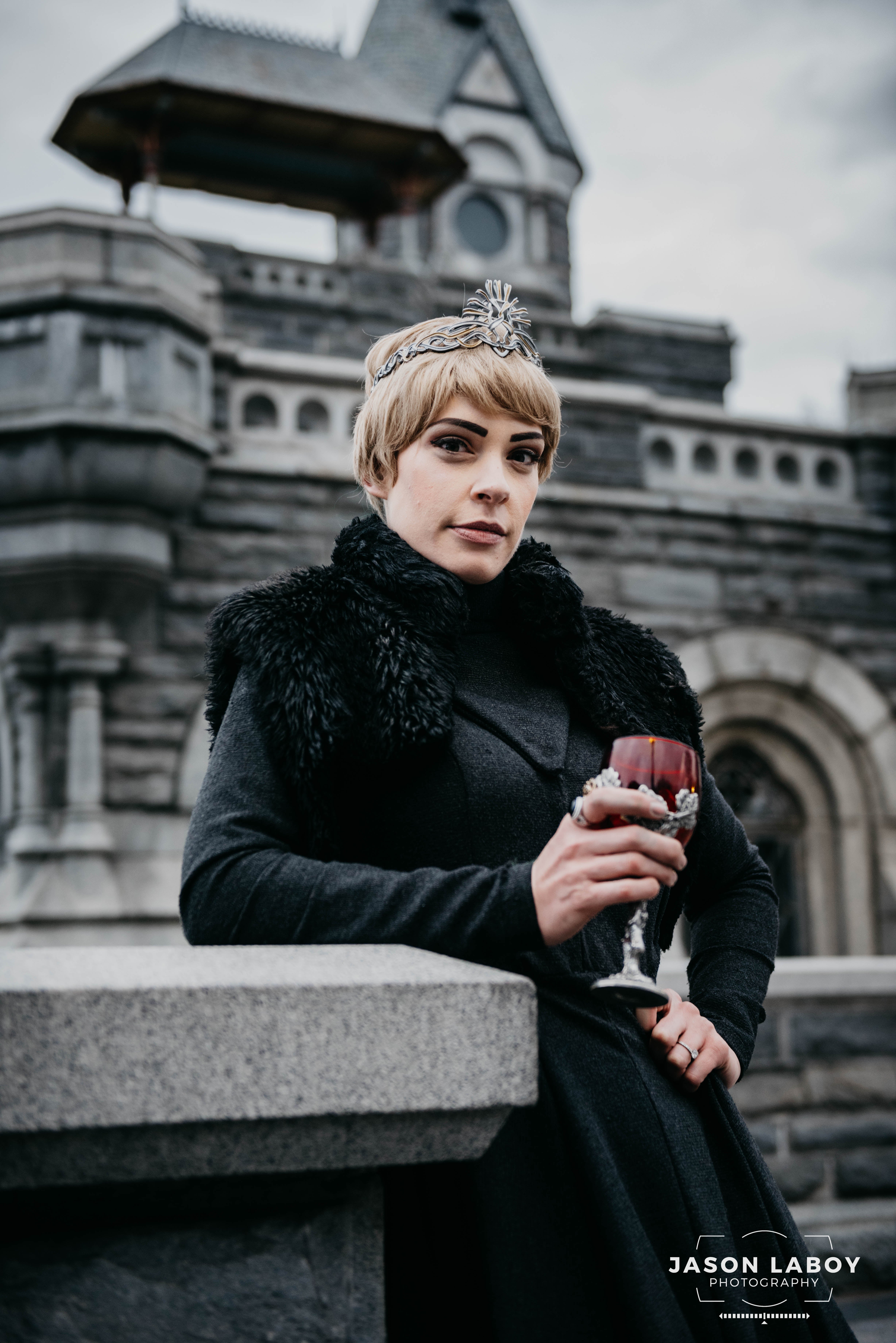 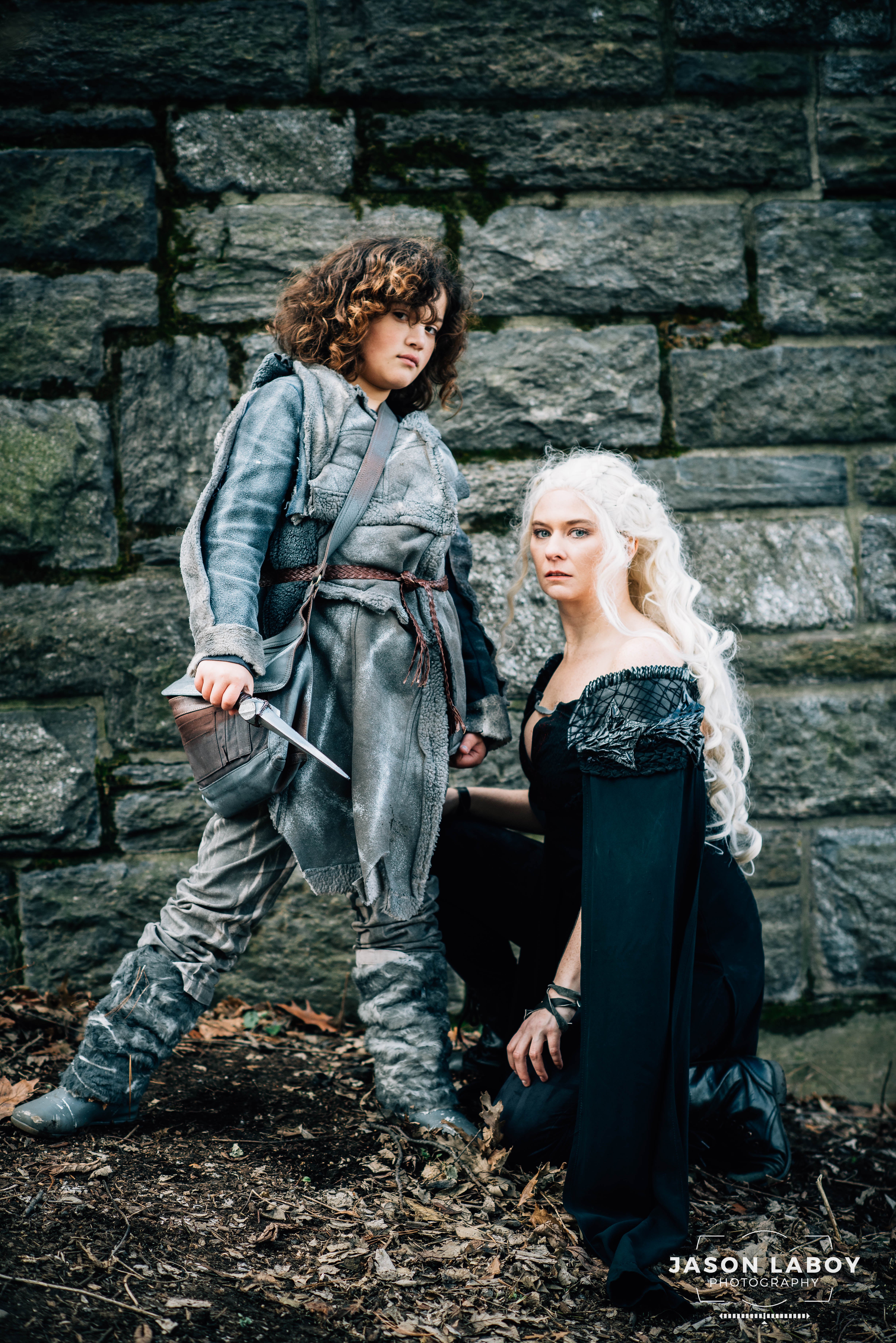 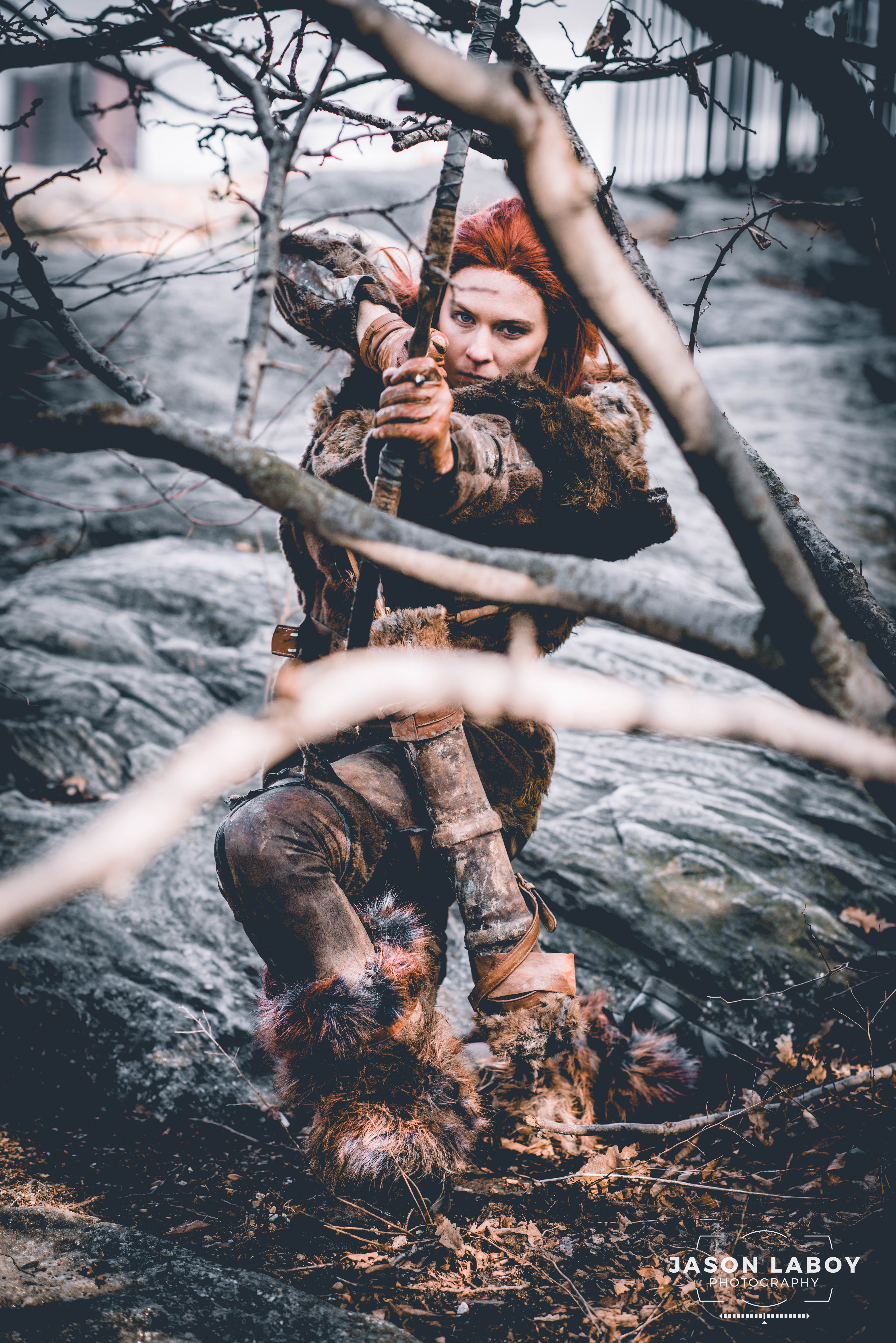 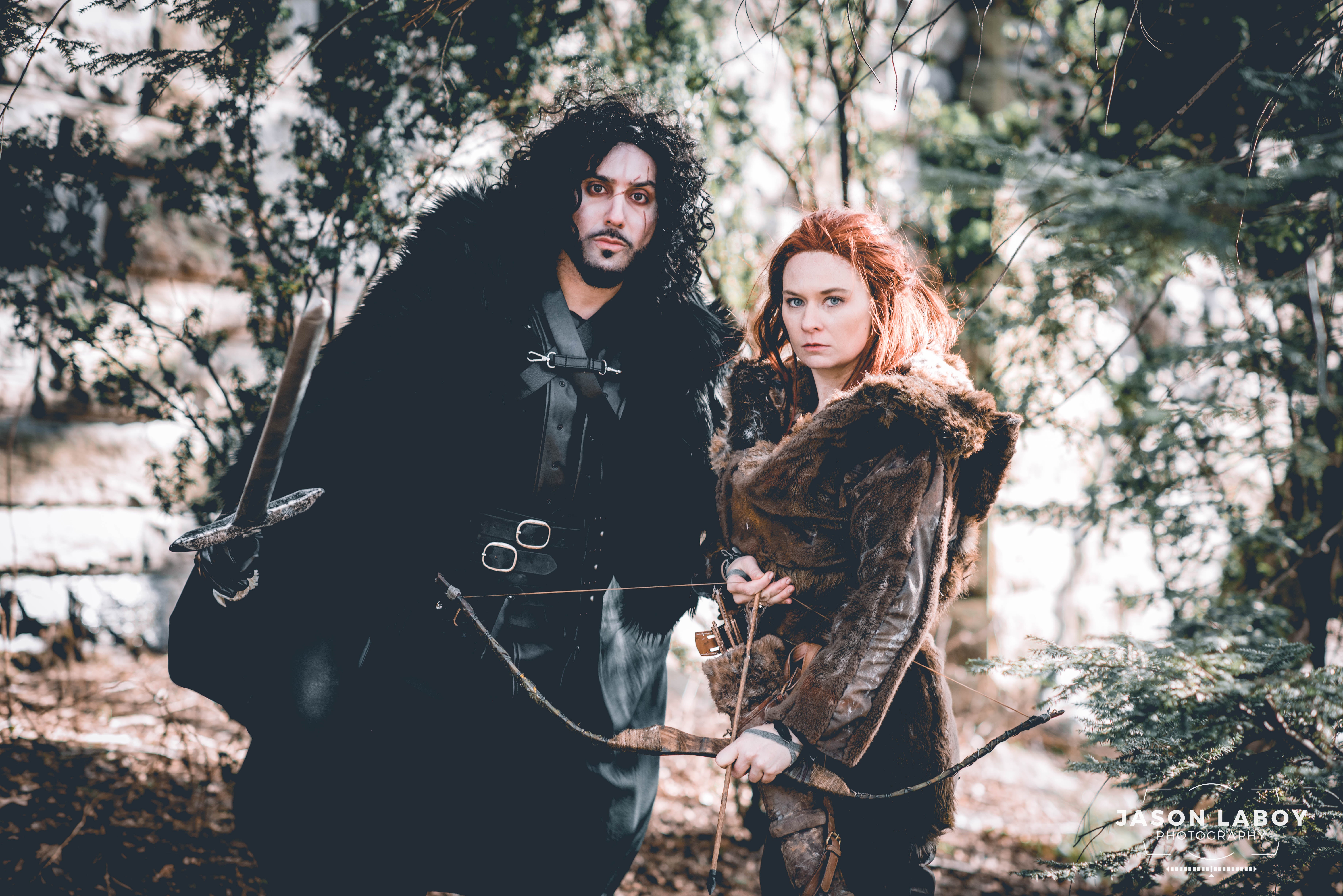 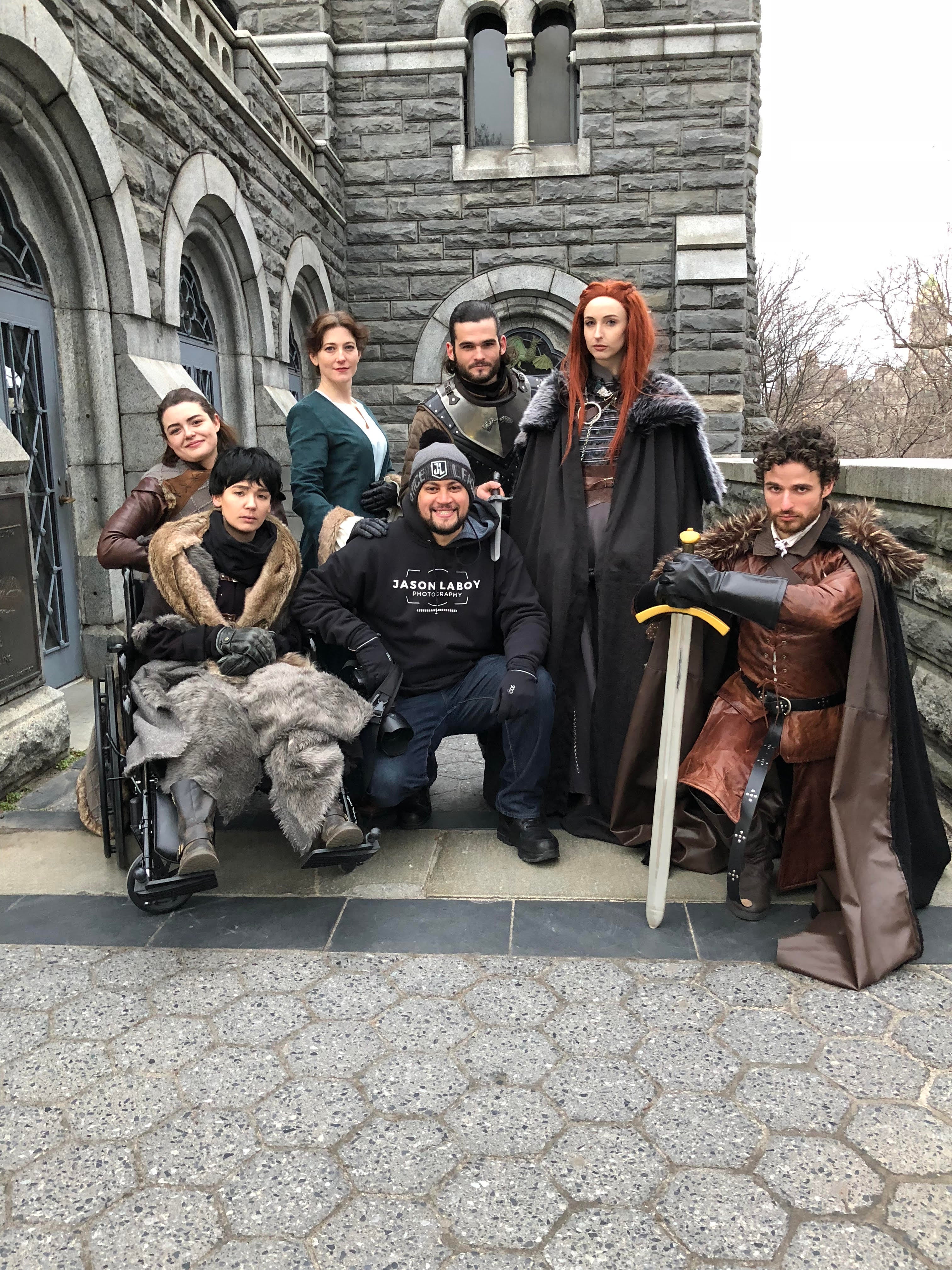 Everyone looks very mean and angry and smug when appropriate, but in the middle of the shoot character was broken when The Mountain surprised Cersei with a proposal. 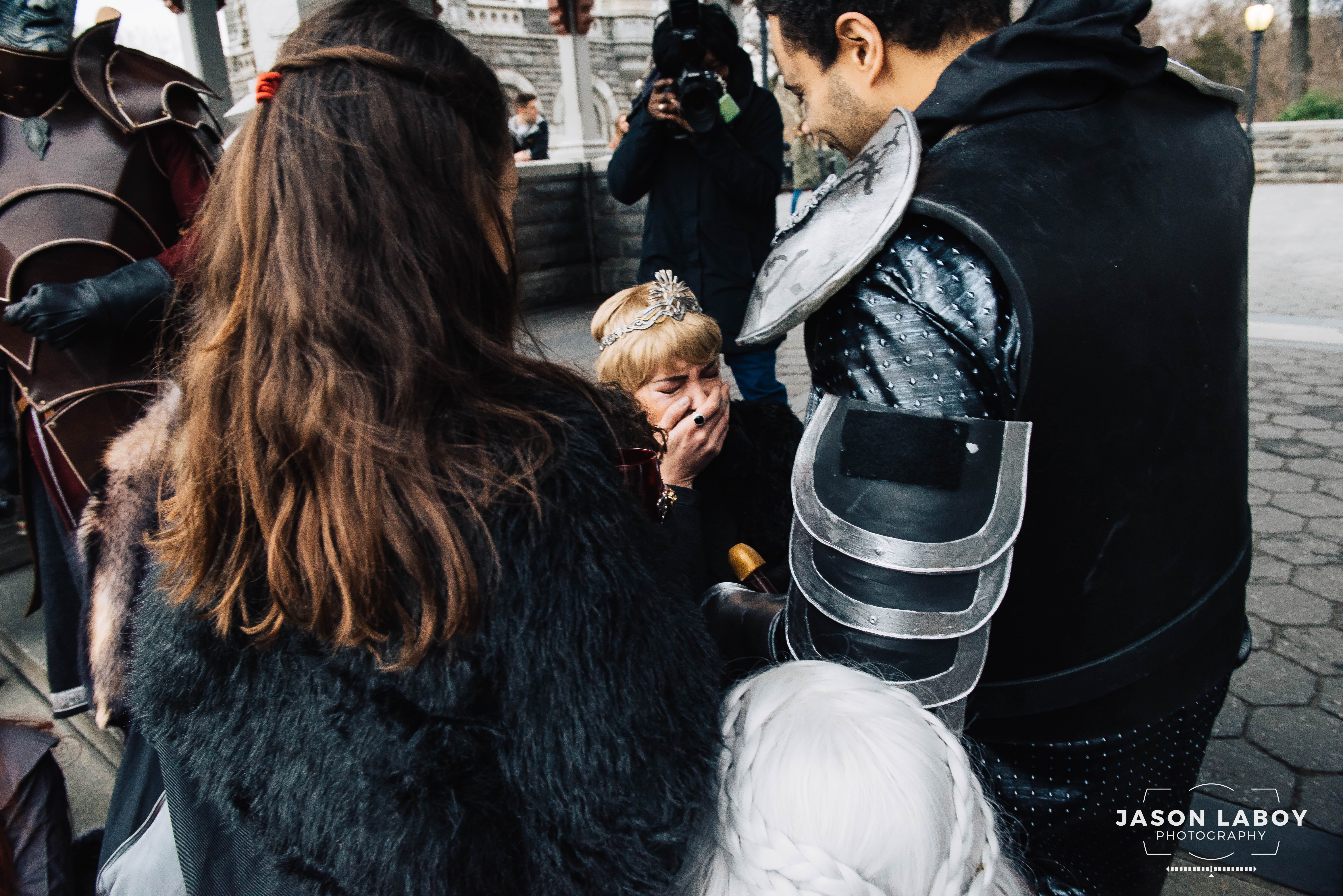 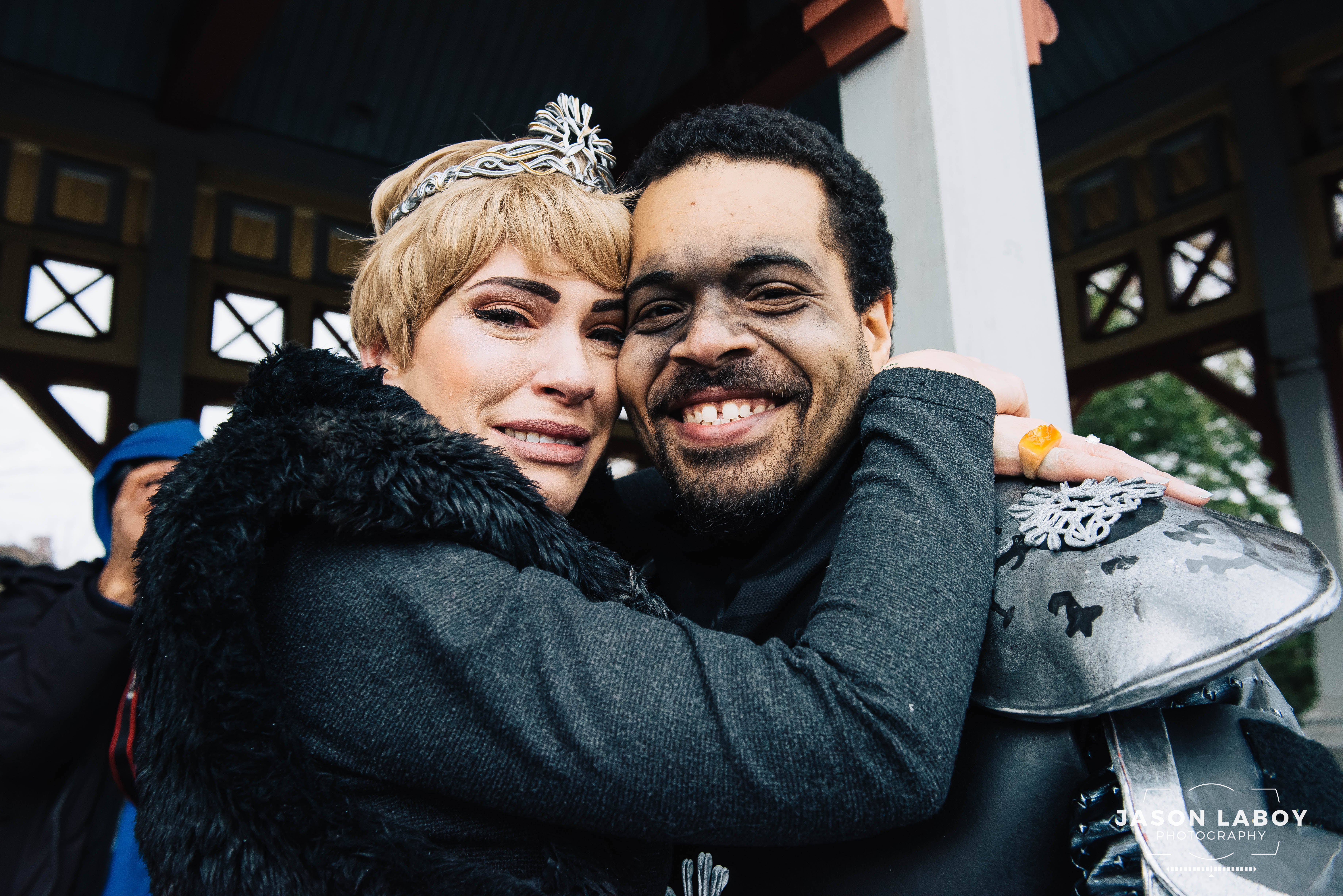 Maybe there'll be happy endings in Westeros after all.

All photography by Jason Laboy.