Here's An Exceptionally Good Bundle With SUPERHOT And SOMA

Every now and again a decent indie package comes along. Some of them are alright, others are quite decent. Today's is much better.

For the price of $US15, you can grab the following: SOMA, Keep Talking and Nobody Explodes, Poly Bridge, Rakuen, Mini Metro, SUPERHOT, Halcyon 6 and one or two other games next week.

It's the latest offering from Humble Bundle, and it's broken into three tiers as is per standard. Each of the bottom tiers has at least two games that are worth your time.

Let's break it down.

They can get very silly indeed.

Rakuen and Mini Metro are the standouts here, although it's the former that people might be less familiar with. Rakuen is a small adventure about a hospitalised boy helping his fellow patients through their turmoil, while Halcyon 6 is a game that's part XCOM, part FTL and 4X space drama with a touch of JRPG. 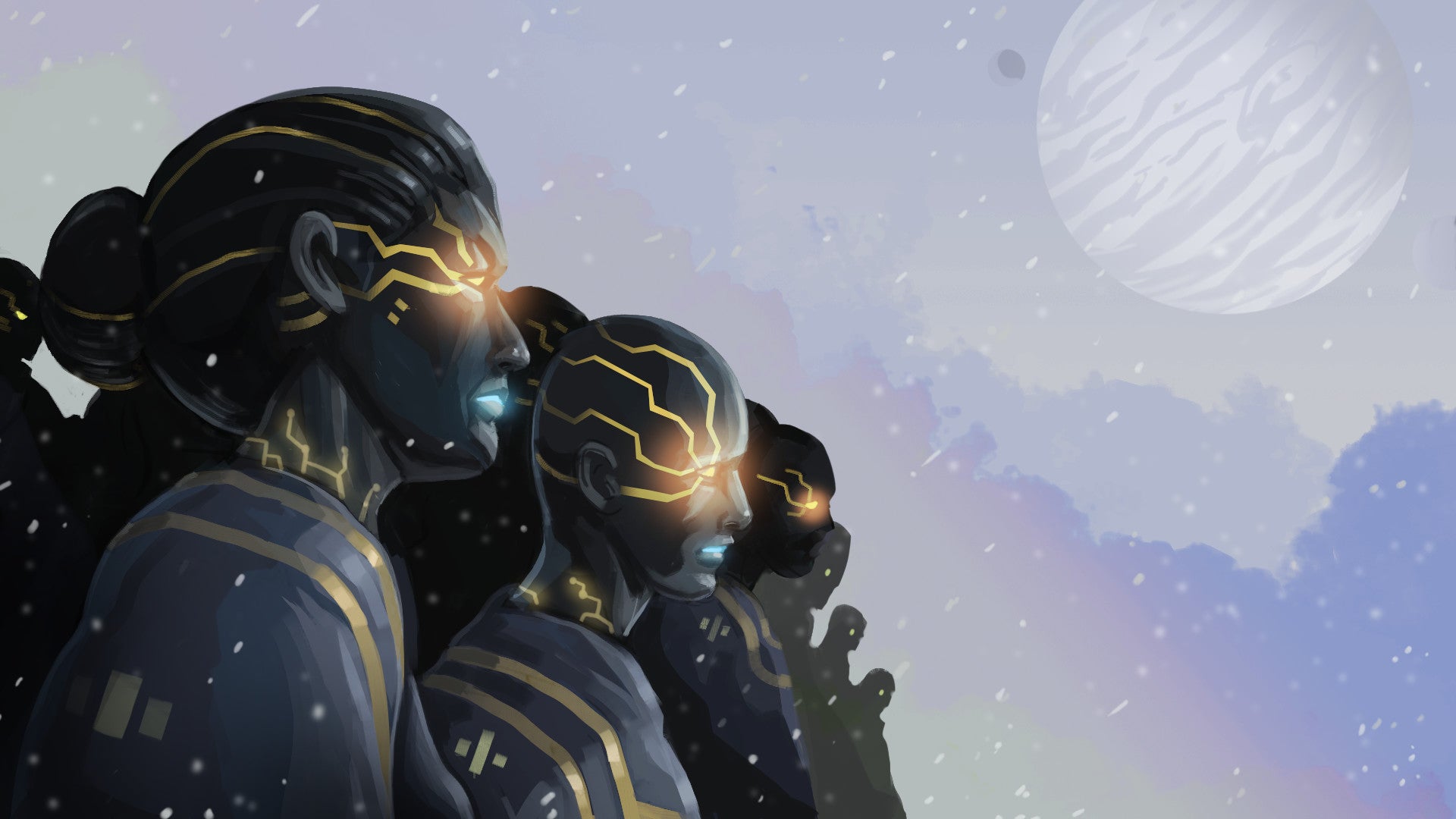 Steam's Latest Hit Is A Great Mix Of FTL And XCOM

Halcyon 6 is a sumptuous video game stew. It's got hints of XCOM, FTL, 4X space games, and JRPGs, plus gobs of humour and personality. I've taken to calling it 4XCOM for short. I've only played for a couple hours, but this feels like the sort of game that will keep me hooked for weeks.

At the time of writing the average is sitting at $7.09.

Pretty straightforward this. All three games are worth playing for various reasons, although Keep Talking is only really useful in a party environment. One of the best games to share with friends and family, mind you.

You only get the added Humble Wallet credit if you're a monthly subscriber, so really it's the bullet-time puzzler here. But man, what a game. By itself $US14 for SUPERHOT isn't a great deal, but combined with just one or two of the above games, you're laughing.

So that's the latest indie bundle, which has at least three games that everyone should give a crack (although Mini Metro does play just fine on a mobile device). There'll be a game or two added to the second tier next week, although anyone jumping at the requisite level now will get access to those when they're announced.