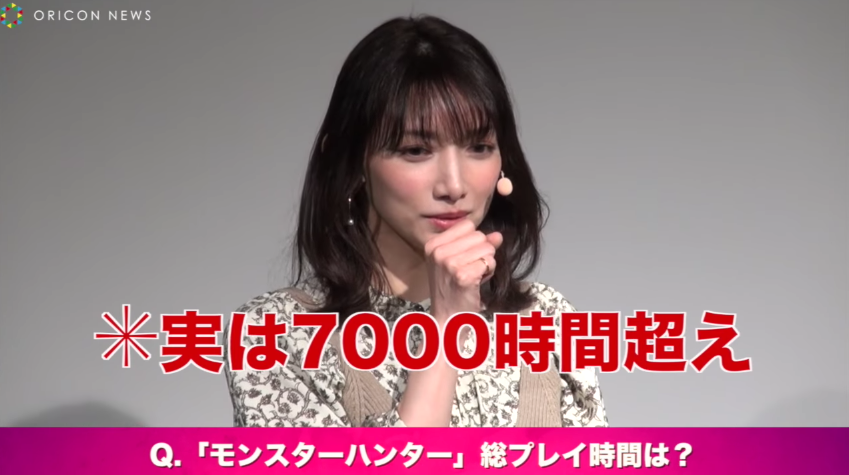 Maki Goto, a former member of J-pop group Morning Musume, is a Monster Hunter super fan. She even appeared in Monster Hunter Portable 3rd commercials back in 2011. She loves hunting monsters.

In 2013, Goto claimed on TV that she would play for up to thirty hours straight and that her total Monster Hunter playtime was over 7,000 hours.

At a recent Monster Hunter: World event, she was asked what her total playtime for all the games was. "If you put it all together, it's pretty messed up."

When asked how long she's played Monster Hunter: World. She replied, "Well, hundreds [of hours]. Four hundred to five hundred hours." At most that would be, what, nearly twenty-one days worth of nothing but Monster Hunter: World? For a game that came out in late January, that's a lot.

Minecraft Dungeons Is Too Simple For Most

Alex Walker 01 Jun 2020 9:38 AM
Minecraft Dungeons is pretty straightforward. So straightforward that you could probably say it’s the simplest - and shallowest - dungeon crawler around.