Magic Leans Into 25 Years Of Telling Stories With Cards 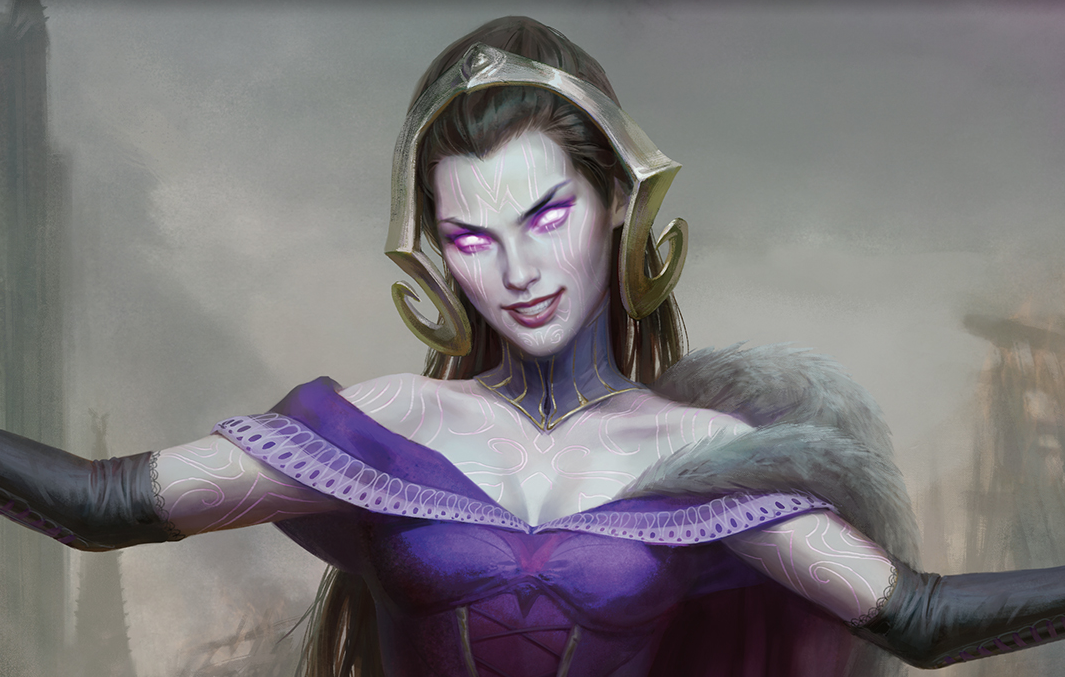 Magic: The Gathering has its 25th anniversary this year, and Magic has been using its upcoming Masters 25 set to pull together some really neat narrative threads from throughout the game's long history.

While it's mostly understood purely as a competitive card game, Magic has a deep and complex narrative that stretches back to its origins. Focused on magic-slinging beings called planeswalkers, the Magic story has stretched across interconnected novels, comics, and the cards themselves. You might remember The Brothers' War or The Weatherlight Saga, both of which were huge fantasy-technological narratives that spanned several sets and had reverberating effects across the game.

As Reddit user aldeayeah noticed earlier today, The Masters 25 reprint of Will-o'-the-Wisp is a really great example of how much Wizards of the Coast wants to lean into their own history with this set. The card originally appeared wayyyy back in 1993 in the first set of Magic, known now as Alpha, and it wasn't very good. It's a dorky little card that can't do much other than make the game a little harder to play for your opponent. 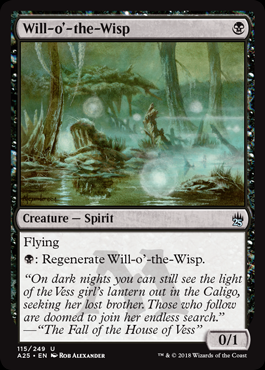 The Masters 25 printing of Will-o'-the-WispImage: Wizards of the Coast

This new printing of Will-o'-the-Wisp uses its flavour text, the italicized non-rules related text at the bottom of the card, to elaborate on the story of a popular character from Magic. While this creature is still the Will-o'-the-Wisp of fantasy, the weird little bog thing that leads people astray in swamps, it also becomes tied to the origin story of a planeswalker named Liliana Vess, a powerful necromancer who was once a member of the pseudo-superteam of planeswalkers called The Gatewatch.

We learned back during 2015's Origins set that Liliana became a planeswalker because she tried, and failed, to heal her brother with necromantic magic. The pain of that failure was so extreme that she gained powerful magical abilities that transported her from her home plane of Dominaria and placing her on Innistrad, where her story picked up much later.

However, this new version of Will-o'-the-Wisp has flavour text from her home plane. It tells the side story of Liliana Vess's disappearance. No one where she lives knows that she became of world-travelling wizard. Instead, she just disappeared, and she's more of a ghost story or a legend now than an actual human being who ever lived. 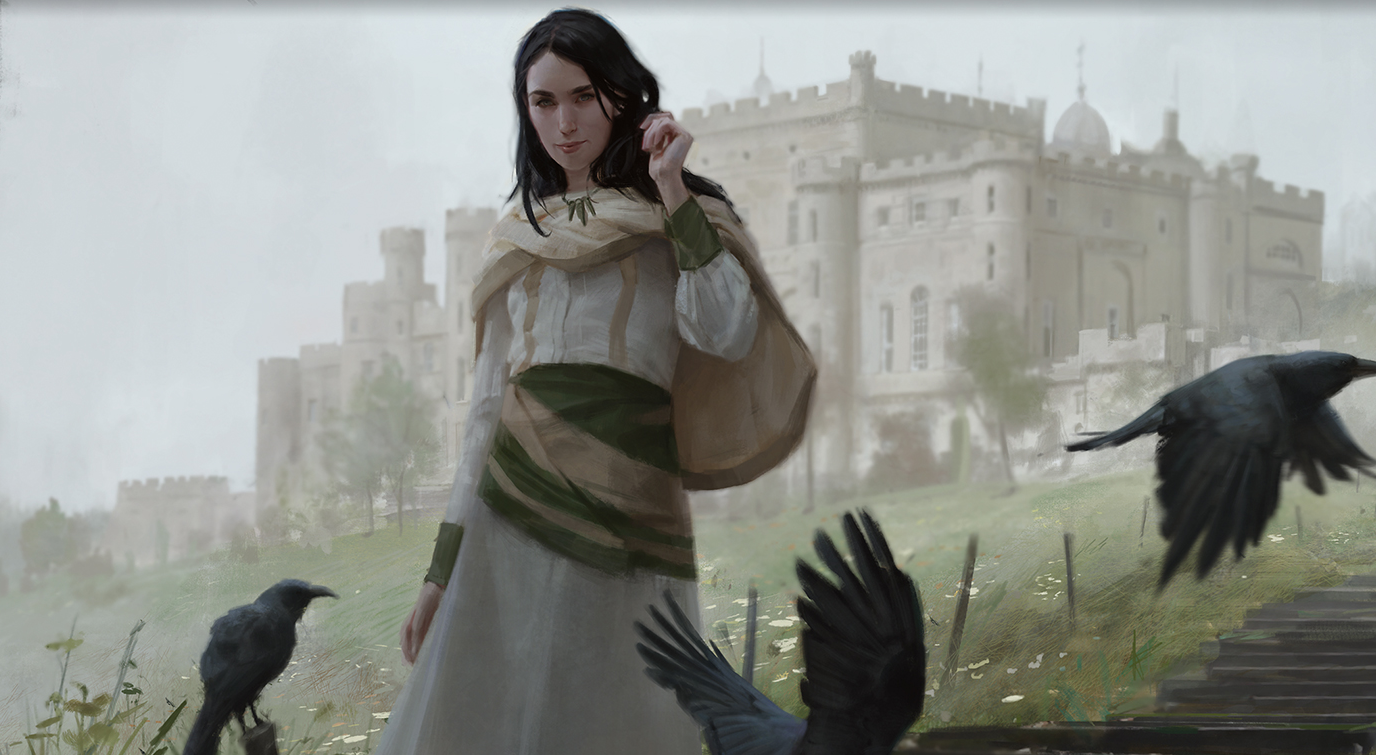 Liliana before tragedy struck.Illustration: Karla Ortiz (Wizards of the Coast)

This is the smallest trickle of narrative, literally buried at the bottom of a card, and yet it allows a player who is familiar with the game to grasp onto it and get a huge amount of new contextual information about the world that surrounds the "main characters" of this distributed, spread-out collectable card game. It's a really great touch that makes a world that we access through card stock to feel like it is a living, breathing world with its own mythology that we've been living in for the past 25 years.

That's the real selling point of this kind of contextual storytelling on collectable cards for me. I've been playing Magic for more than a decade at this point, and it feels like a vast connective world that I've been talking about, thinking about, and living in for that entire time.

This story, appearing on the bottom of a card and giving a whole new dimension to a narrative I'm already familiar with, sells me on the idea that all the pieces matter. Each card is a piece of a larger world, and I'm supposed to pay attention to them and connect them up like breadcrumbs.