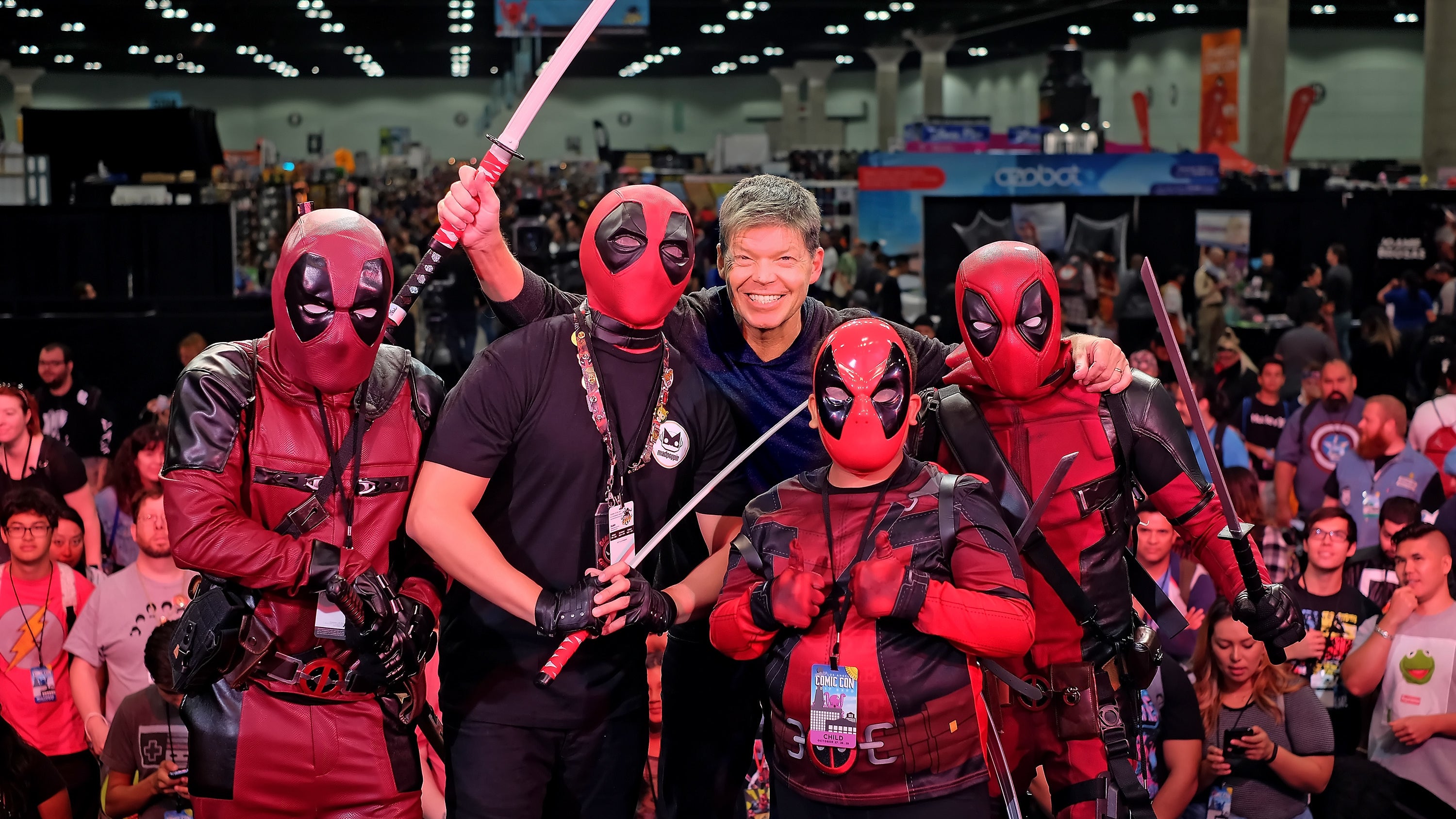 Remember when Netflix used to be this nifty little US service that would send people DVDs in the mail? Yeah, neither do they. Hollywood's favourite upstart studio is back at it again with yet another gargantuan movie production deal, but this time around, they're getting into the cinematic universe game with none other than Rob Liefeld.

Deadline is reporting that Netflix has just signed a massive, seven-figure deal for the film rights to the characters from the Deadpool creator's Extreme Studios, established within Image Comics in the early '90s. The deal includes plans for a series of interconnected films based on Extreme Studios series such as Youngblood and Bloodstrike. In a public statement, Liefeld expressed his excitement at bringing the Extreme Cinematic Universe to Netflix and his confidence in working with producer Akira Goldsman, who is also developing a film based on Liefeld's Avengelyne series for Paramount.

Though no specific casting announcements or release dates were announced, Netflix's head of feature film development Scott Stuber made a point of saying that the studio was particularly interested focusing on the "gritty stories and distinctive characters" the Extreme Universe has to offer.

After Bright and The Cloverfield Paradox, Netflix has yet to prove that it can actually pull off a big budget genre film that's recognised by both critics and fans as an overall success. What's more, Deadline's report also notes that Netflix was only able to secure the Extreme Universe rights after Chinese production studio Fundamental Films recently exited talks with Liefeld. But it's just the most recent of big moves for the streaming service, which may be looking ahead in the superhero realm considering Disney's own soon-to-debut service.

Deadpool's gargantuan success over at Fox has proven that Liefeld's characters can command the box office, but there are clearly a number of factors that set the Merc With a Mouth apart from Liefeld's other creations. In any case, it's looking as though the next big shared cinematic universe we're all travelling to will be filled big guns and even bigger muscles.