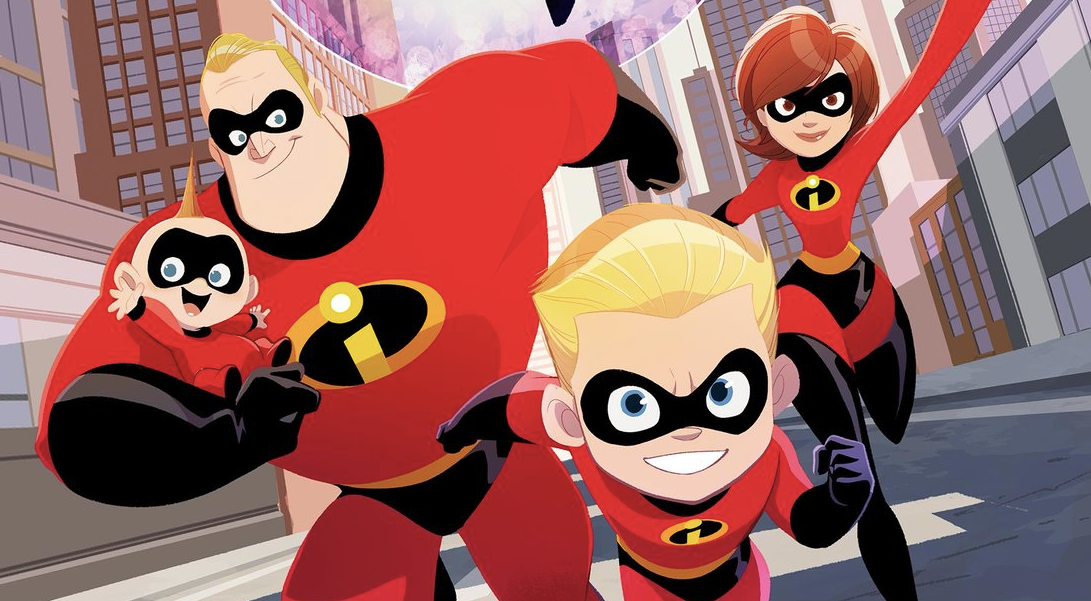 As cool as it is to see the Parr family kicking arse and taking names as the Incredibles, it's just as fun (if not more so) to see them all fighting to blend in with normal society and hide the fantastic powers that make them superheroes. Newly announced comic books from Dark Horse will focus on exactly that.

Incredibles 2 will see Helen and Bob switch places, with him staying home to watch the baby while she takes centre stage as the film's hero - getting solo-mission action this time around. But in case you were wondering whether there'd be enough homebound hijinks to sink your teeth into, Dark Horse has just revealed to Entertainment Weekly its plans to launch a tie-in series and a graphic novel focused specifically on what the heroes get into out of costume.

Disney•Pixar's Incredibles 2: Heroes at Home, a full-length graphic novel written by Liz Marsham with illustrations by Nicoletta Baldari, will follow Dash and Violet as they tend to their chores around the house, go on grocery store runs, and try to contain their little brother's chaotic superpowers. Disney•Pixar's Incredibles 2: Crisis in Mid-Life! & Other Stories, a three-part tie-in comic, will echo Bob's journey in Incredibles 2 as he acclimates to his new life as a stay-at-home dad, and will also feature a variety of bedtime stories about his superhero heyday. Crisis in Mid-Life! & Other Stories is set to be written by Christos Gage and Landry Q. Walker, with illustrations from Gurihiru, J.Bone, Andrea Greppi and Roberta Zanotta. 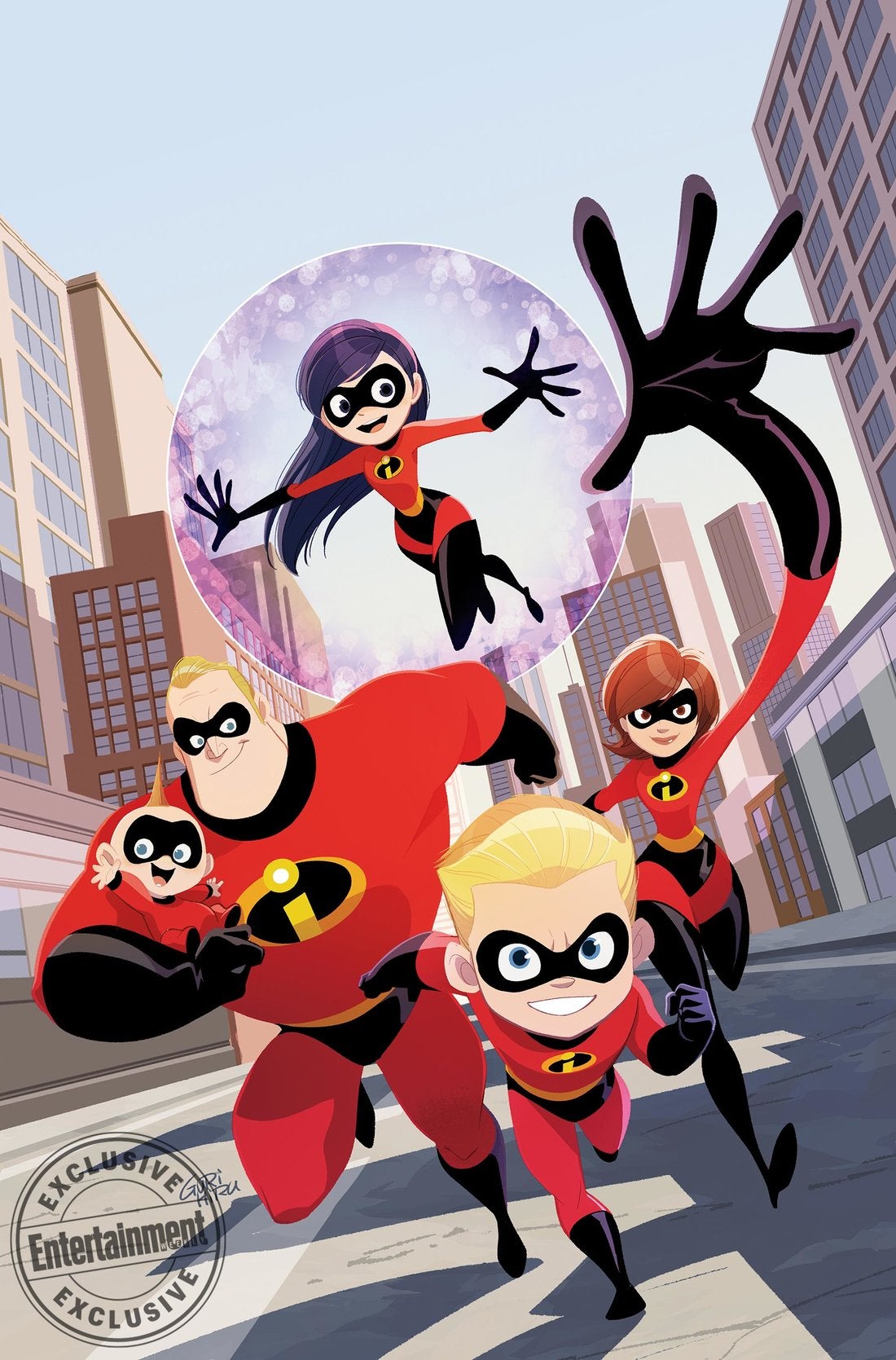 There are no firm release dates yet, but we can expect these books to be in stores later this year, probably right around June 14 when Incredibles 2 is in theatres.