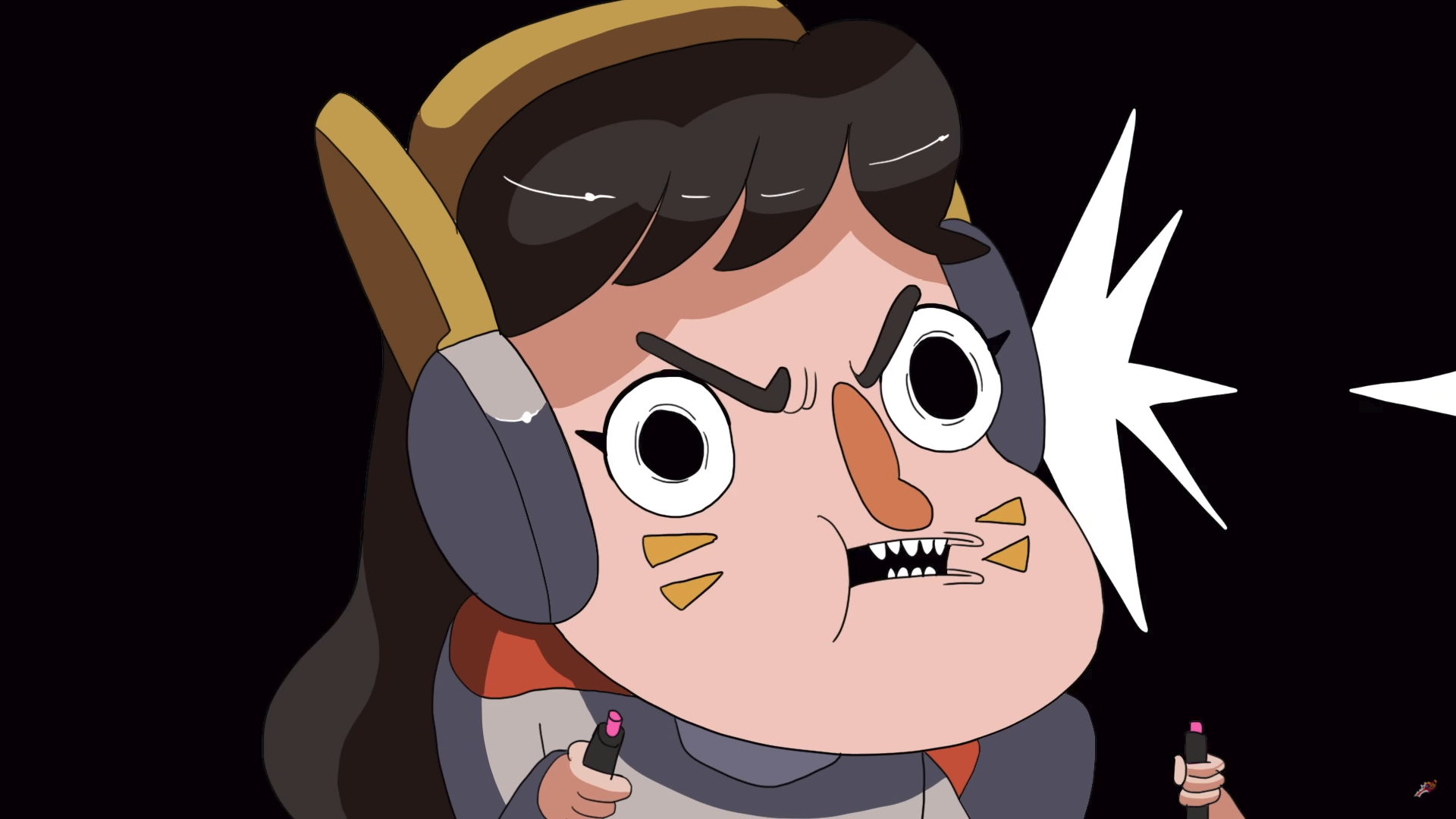 Overwatch is a game that demands respect, or at least a little reverence. That's why Dopatwo's profane and ungodly Overwatch parodies are so righteously funny. No hero escapes with their dignity.

Dopatwo is a YouTube channel featuring animations about games such as Dota 2 and Overwatch. Many of the shorts satirise particular Overwatch heroes. Yesterday's cartoon, "Enemy D.Va", made me cringe so hard that I momentarily disappeared. It's a gross, delightful portrait of that enemy D.Va who somehow took down your whole team. All of the voice lines are directly from Overwatch, but the animation is from some comedic hell plane.

If you're on lunch, take a look at "Enemy Tracer", "Enemy Sombra" and "Enemy McCree", too.