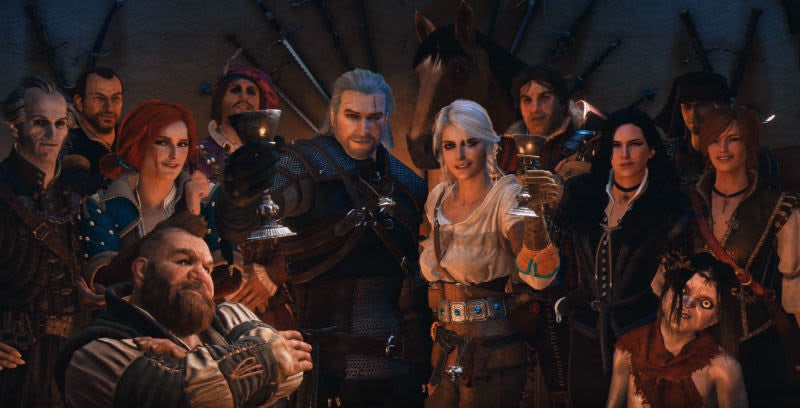 In a world where each passing day seems to bring some new revelation about how rickety the support structures underlying our lives are, I'm not certain of much anymore. I can, however, say one thing with absolute conviction: I'll die before I delete Undertale from my PC.

In this age of Steam accounts and cloud saves, uninstalling games from our hard drives should be no big deal. At the press of a button, we can have it all back in pristine condition, without so much as a moral-alignment-shifting decision out of place. There are some games, though, that I and Kotaku staffers just can't stand to leave behind — not even temporarily. Such as… 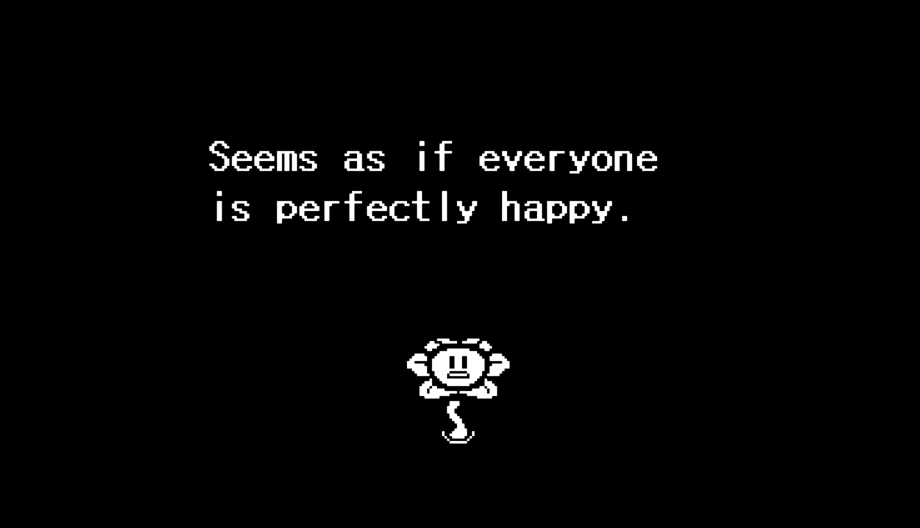 I got the true pacifist ending in this mega-hit indie RPG and have no desire to upend that. All my weird virtual friends are so happy, and the game even guilts me about it if I try to reset. Deleting the whole game, by Undertale's logic, would be akin to destroying the whole damn world. And for what? To free up a couple hundred megabytes of hard drive space? That's messed up, man. I'll just delete the new Assassin's Creed again.

Due to Pyre's open-ended narrative structure, every player's relationship with its huge cast of impressively fleshed-out characters is a little different. Despite a few disastrous decisions, I really liked how my story ended and - sort of like with Undertale - I want to keep everybody in a state of joyful stasis. The revolution succeeded, and my favourite characters found love, friendship, and camaraderie. There might be trouble ahead (after all, Pyre's central conflict arose in the aftermath of a different well-intentioned revolution), but for now, my ragtag fantasy road trip family is on top of the world.

For me personally, this is partially practical - I never don't want to replay The Witcher 3, after all - but Kotaku's own Luke Plunkett put it best: "Geralt lives forever." 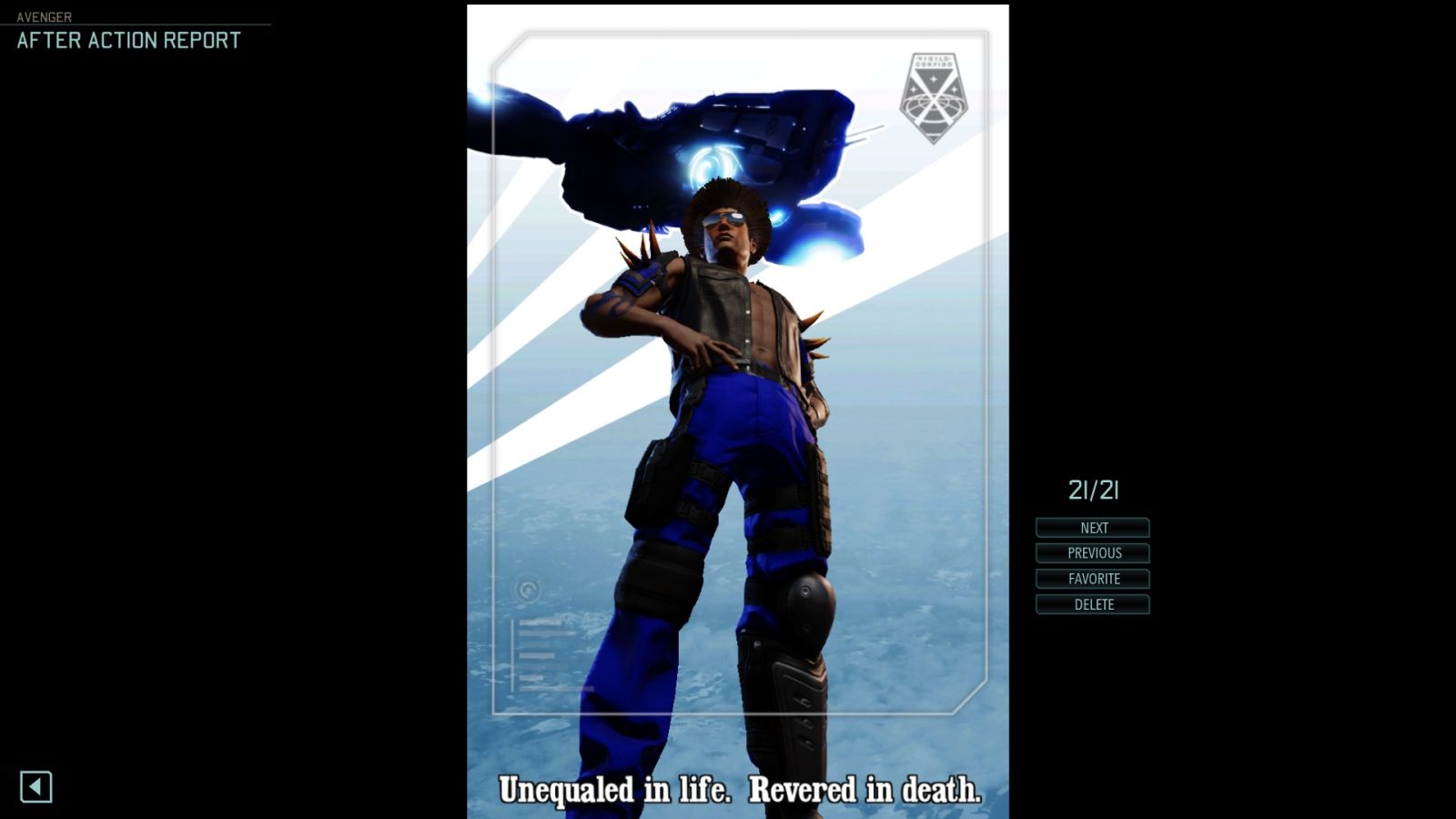 For me, alien-splattering turn-based strategy XCOM 2 is just one game among many that I've promised myself I'll eventually get around to replaying with a crap-ton of mods installed. (Spoiler: that rarely ever happens.) Also, my squad survived so many ridiculously unlucky twists of fate. How can I consign them to the fires of eternal digital permadeath now?

Heather Alexandra keeps the original Deus Ex around because, quite simply, it's one of the best games of all time. "Deus Ex is one of the smartest-designed games I've ever played and it also has one of the best mods - The Nameless Mod," a massive single-player Deus Ex mod that took over seven years to develop, she said. "I revisited both a few years back and have never found it in me to delete because I always feel like I should go back and really dive into them. But that's just a time investment I can't make."

Luke Plunkett says he's been transferring a single save from this space flight simulator game "to every PC I've owned since 1995." I can't wait to be outlived by Luke's video game save. 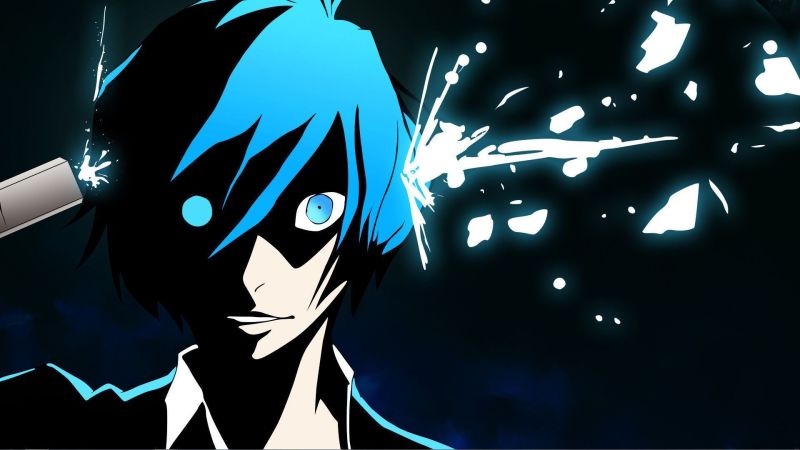 Gita Jackson's PSP barely even works anymore, but she'll never delete 100 per cent accurate hip Japanese teen adventure Persona 3. "I have a save file on my PSP that doesn't keep a charge anymore," she said. "It's right before the final boss, and I refuse to delete it, but also refuse to open it again."

Riley MacLeod keeps subversive war shooter Spec Ops: The Line around as a memento from a tough time. "I played it during Hurricane Sandy and it was really impactful to me — besides the obvious subject matter, a game never felt like that to me before. I didn't know they could do something like that. So I always want to keep it around to remember that."

Kirk Hamilton keeps P.T., the now-delisted "playable teaser" for Hideo Kojima's now-canceled Silent Hills, around for the most fitting reason possible: irrational fear. "I also will probably keep P.T. on my PlayStation 4 forever," he said. "I know there's a workaround to re-download it even though they took it off the store, but I figure, why test it?"