PUBG Pro Wins Match By Leaping Off A Cliff 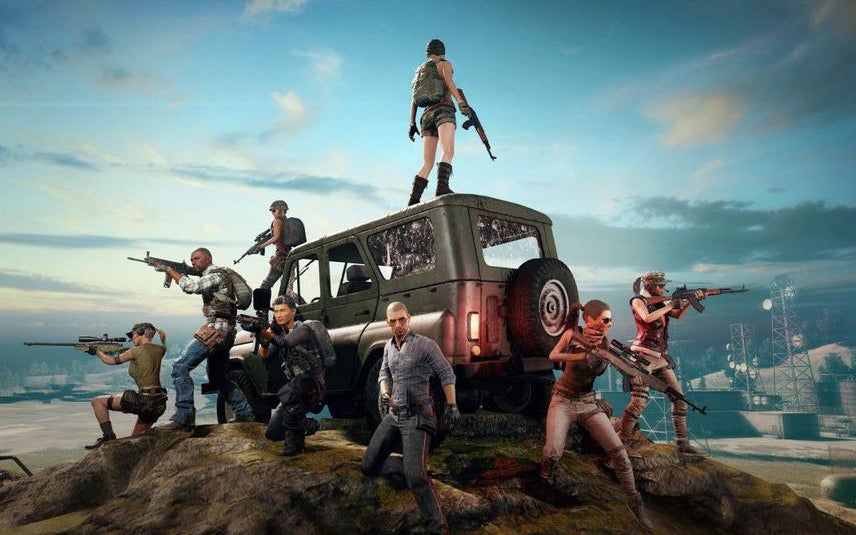 PlayerUnknown's Battlegrounds has so many issues that the ironic phrase "esports ready" is a meme in its community, but that doesn't mean the game's competitive scene can't produce great moments every once in a while. Case in point: This match in which a player leapt off a cliff to secure a win.

Here's what's happening in the clip: The circle representing the game's play area contracts one final time, down to nothing. The centre of the circle just so happens to be poised at the edge of a massive cliff, meaning that some players find themselves at the top, and some at the bottom. There were eight players left, representing four different squads.

"Guys, this is gonna go so fast," said one of the commentators, just before the circle began to close in. He was not wrong.

Perched behind a couple of ramshackle buildings, Jord "Ibiza" van Geldere of Team Liquid made his move, taking out two players camped out inside so rapidly that the commentators barely understood what had happened.

The circle then closed all the way, with Ibiza and his Team Liquid teammate at the centre, just on the edge of the cliff. Problem: There was still one player from another team left standing, halfway up the cliff. The circle completely closed, meaning that every player would now take incremental damage until only one was left. Whoever had the most healing items on hand would almost certainly win.

Or at least, that's what it would have come to if Ibiza hadn't decided to take a running leap off the cliff, firing downward while flying through the air and picking off the last remaining enemy. Landing next to his foe's body, he completed a sequence that felt more like it belonged in Fortnite than PUBG.

Ibiza. Ibiza is how they win that.