Some 8Bitdo Nintendo Controllers Are Being Pulled From Sale 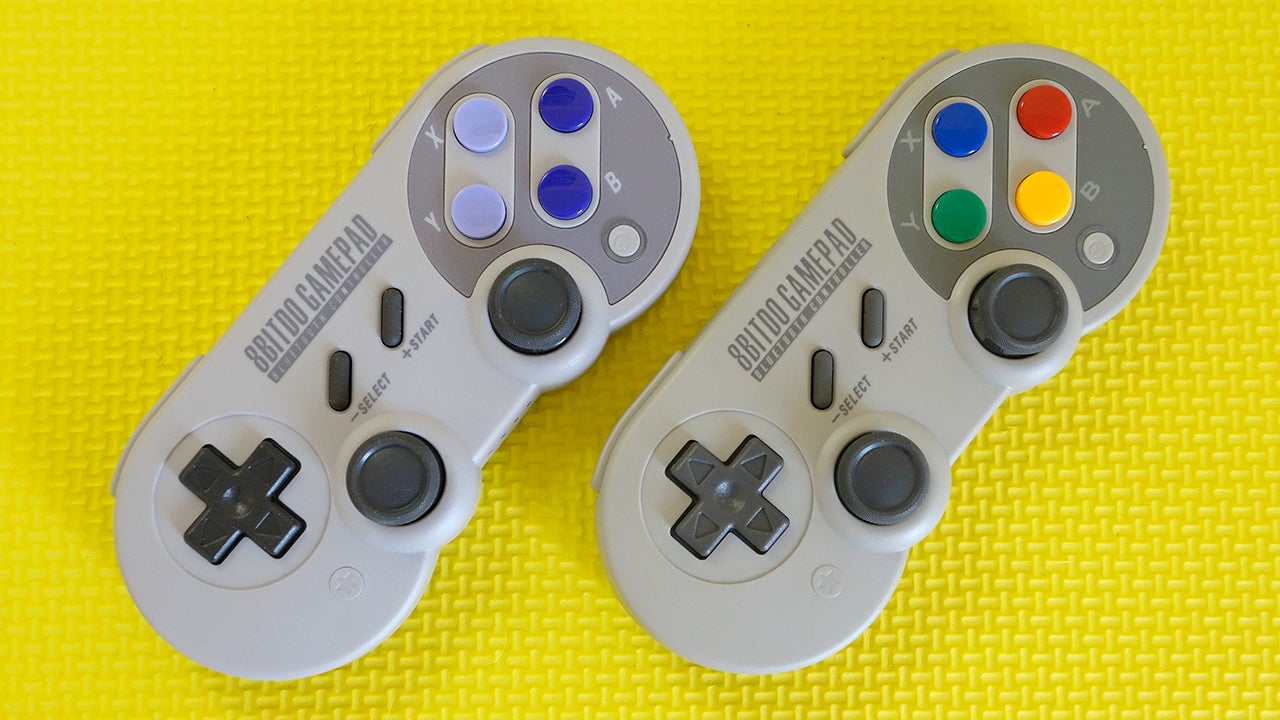 If you were looking to grab one 8Bitdo’s SNES-style controllers for your Switch or other devices, you might want to move fast. At least one Australian retailer has pulled the devices from sale, after receiving copyright infringement notices from lawyers claiming to represent Nintendo.

Kotaku understands at least one retailer has received a trademark infringement notice over the 8Bitdo controllers, resulting in listings for the pads being taken offline. Not all retailers appear to have received the notice though, and at the time of writing there were multiple outlets still selling 8Bitdo pads in-store and online.

One retailer that appears to have pulled links offline, to a degree, is EB Games. Some of the links are still viewable through a qualified Google search, such as this one for the NES30 Pro Bluetooth pad and the SFC30 bluetooth controller, but none of the controllers appear when searching for 8Bitdo controllers directly through EB’s site.

EB Games was not available for comment at the time of writing, although a staff member at one major store confirmed that the SFC30 controller and the older FC30 model were listed as “discontinued” in EB’s system. That may simply mean, however, that EB has no plans to restock the controllers after their current inventory runs out.

According to the notice, which was supplied to Kotaku anonymously, the SF30 Pro, NES30 and SFC30 gamepads infringe upon Nintendo’s trademarks for the SNES and the original NES, particularly the colour scheme and shape of the face buttons. The infringement notice appears to have been sent from a law firm headquartered in the United Kingdom, rather than Nintendo locally.

Kotaku has contacted Nintendo Australia for an official comment, as well as the firm responsible for the notice and other retailers. We will update this story as more information comes to light.

Update 8/3: Nintendo has replied via email, saying “we have nothing to comment on this topic”.

This story is developing…