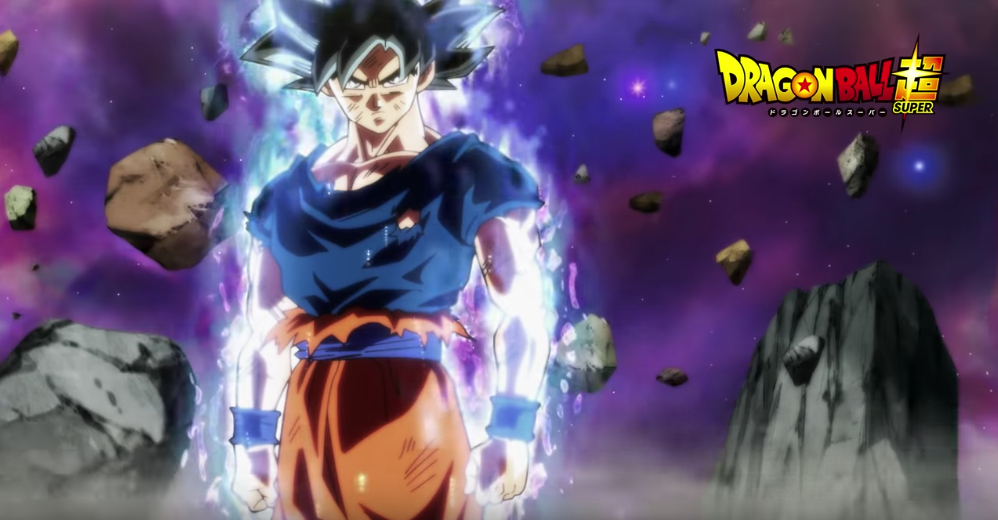 On March 25, Dragon Ball Super‘s last episode will air, bringing to an end the series which debuted in June 2015.

According to an Animage magazine scan, which was linked by Hachima but which Kotaku hasn’t confirmed firsthand, the episode’s title is apparently “A Miraculous Conclusion! Farewell Goku! Until The Day We Meet Again!!”

Animage (via Hachima) reportedly has this short summary of episode 131:

Goku falls from the arena. As for the Universe 7’s defeat, everyone was supposed to be annihilated, but… It appears the fight isn’t over, with Goku, who’s surpassed his limits, and Jiren turning their eyes towards Zeno. Then, a Death Beam into Jiren’s back. There is the figure of a battered Universe 7 member.

Even though the series is ending, a new Dragon Ball animated feature will be released in theatres this December in Japan.