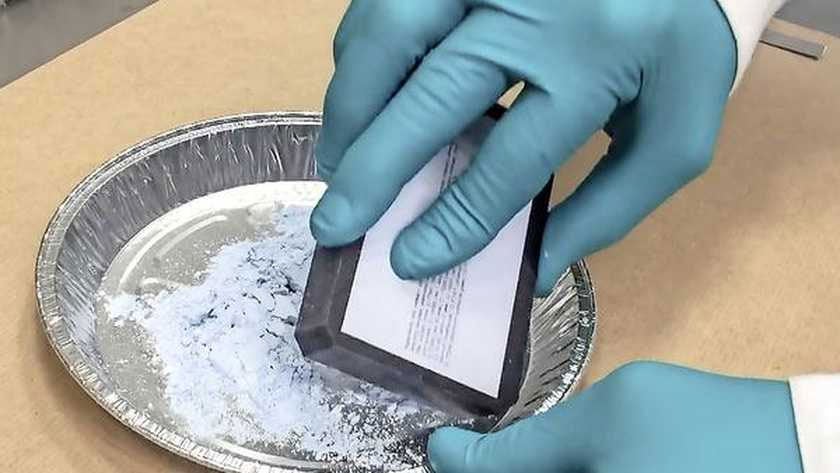 Four people were arrested in The Netherlands last week after a police raid on a premises that had been using 3D printers to create fake Nintendo cartridges, inside which were hidden a variety of drugs like LSD, cocaine and MDMA.

As De Telegraaf report, Dutch police raided a dark web drug dealing setup last year (it's a fascinating story, which you can read about here), and rather than shut it down, kept it running for a few weeks so they could gather the names and addresses of buyers. The four arrested, three men and a woman, were part of that list.

The three men were picked up in a home in Amsterdam, while the woman was found in a large shed in the town of Werkendam, which had banks of 3D printers creating not just fake Nintendo cartridges (news reports did not specify which system they were supposed to be imitating, but the image above from De Telegraaf might be a crude Famicom cart replica), but replica ink cartridges as well.

Once packed, the drugs were being shipped as far afield as Singapore, Australia and New Zealand.