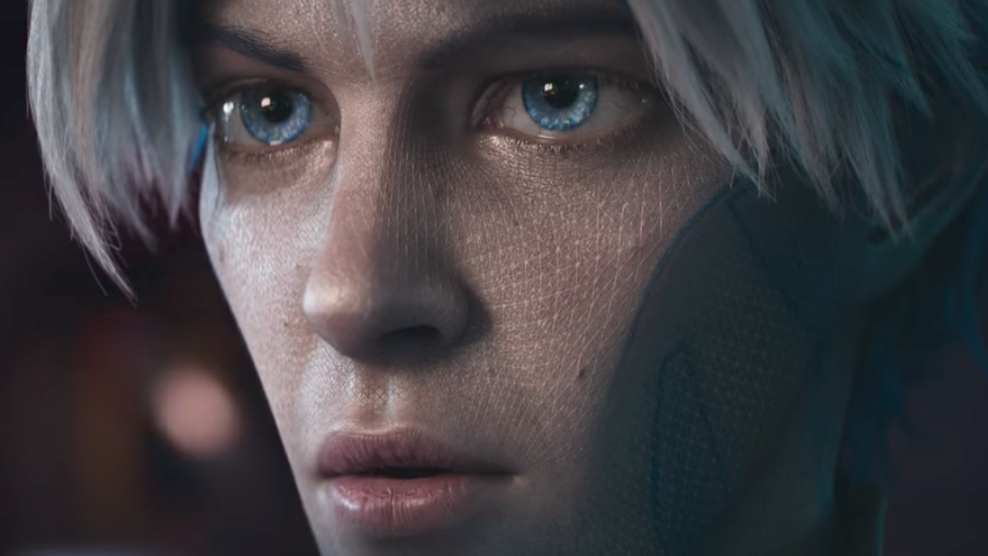 Now that the first wave of Ready Player One reviews have confirmed what the earliest trailers for the film suggested - that it's over-reliant on genre culture nostalgia because its story is sorely lacking - the newest trailer is trying something bold: Explaining the plot, instead.

The most recent trailer gave the film a more Steven Spielberg feel, but buried beneath the layers of Ready Player One's visually stunning visuals is a premise that's actually pretty interesting. As part of his will, the creator of the Oasis - the immersive virtual reality system that has effectively taken over the world - promises to give complete control of it to whoever manages to find three Easter egg-like hidden keys. This sets off an arms race between all of the Oasis' players. This includes individuals such as the film's hero, Wade Watts, as well as huge evil organisations, all of whom are hunting for the special keys.

You wouldn't exactly have gotten any of that from any of the other Ready Player One ad spots, so this new one is definitely another marketing improvement, but the point still stands that a compelling tale is something of an afterthought in the film.