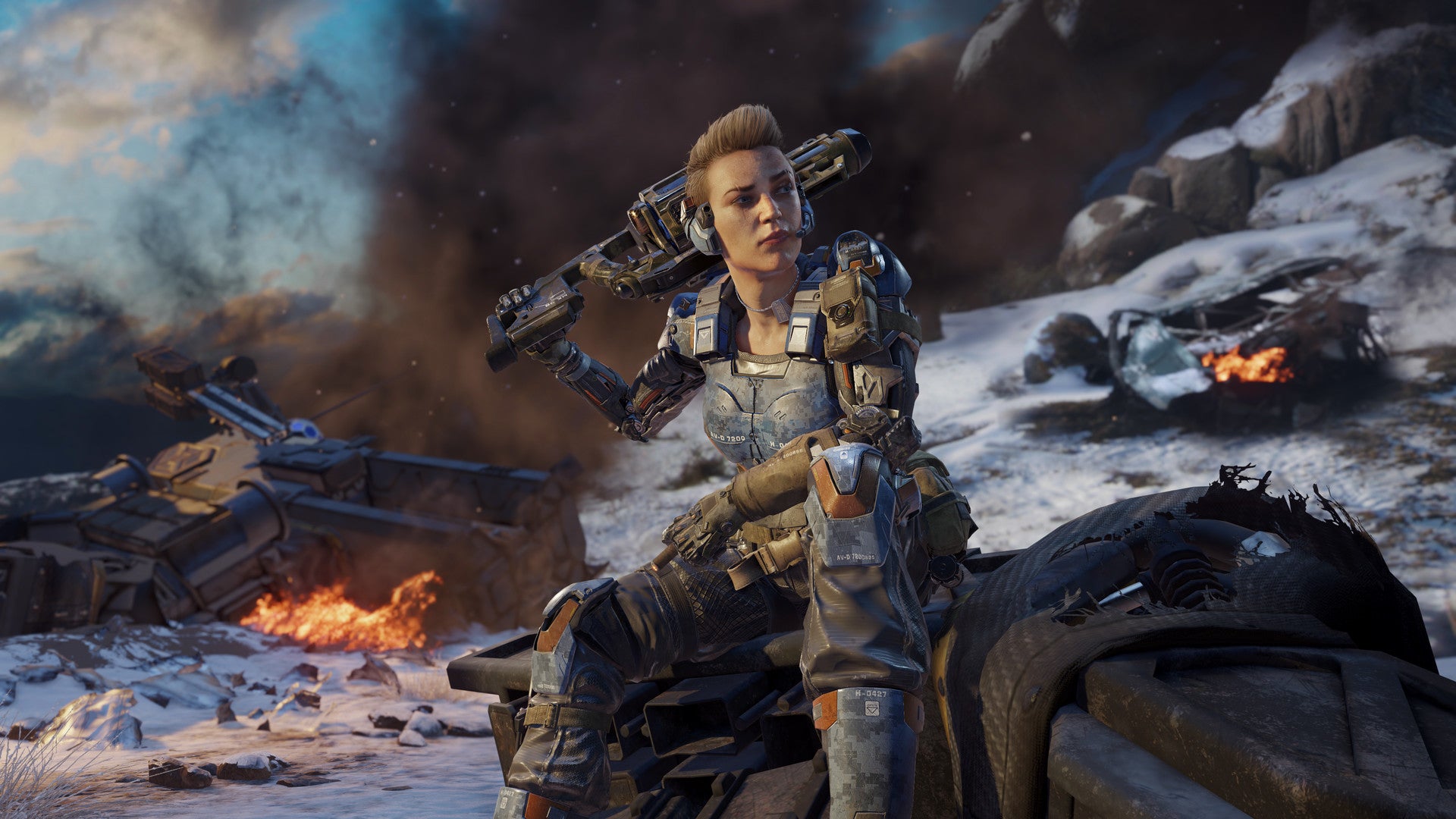 It isn't quite official yet, but it's a near-certainty that the next Call of Duty is Black Ops 4. Rumours have been swirling about this for a few weeks now (as first reported by Eurogamer), and Kotaku can confirm via our own sources that those rumours are true. Plus, there's today's assist from a future NBA MVP.

En route to today's game against the Oklahoma City Thunder, Houston Rockets superstar (and soon-to-be 2018 MVP) James Harden dressed up in full camo along with a hat that sure looks like the Black Ops 3 logo extended by one.

The Beard has arrived, and he's ready for battle with the Thunder. pic.twitter.com/ky3E8TK9Hy 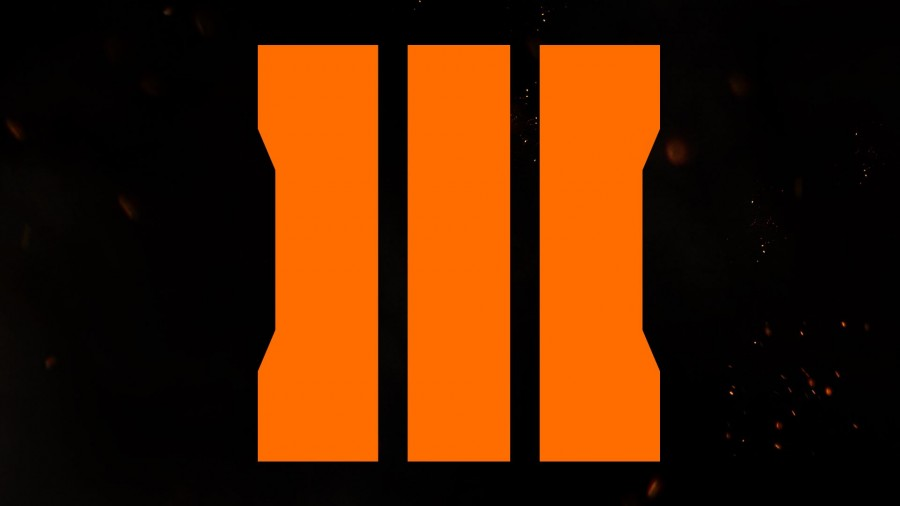 Of course, the roman numeral for four is "IV", so there's no indication that this is the actual logo for Black Ops 4. But we've heard from two people familiar with the game's development that the next Call of Duty is indeed a fourth Blops, to be developed by Treyarch, the studio behind the first three Black Ops games. Just like those games, it will take place in a near-future setting. No word on whether James Harden will be a character.

Activision didn't immediately respond to a request for comment. It isn't clear whether Harden is having some fun with rumours or helping launch a viral marketing campaign for the next Call of Duty, but we really, really hope it's the former.

UPDATE: Shortly after publication, one source confirmed that Harden is indeed wearing the official logo for, uh, Black Ops IIII.