The Reason Why Super Saiyan Hair Is Blond 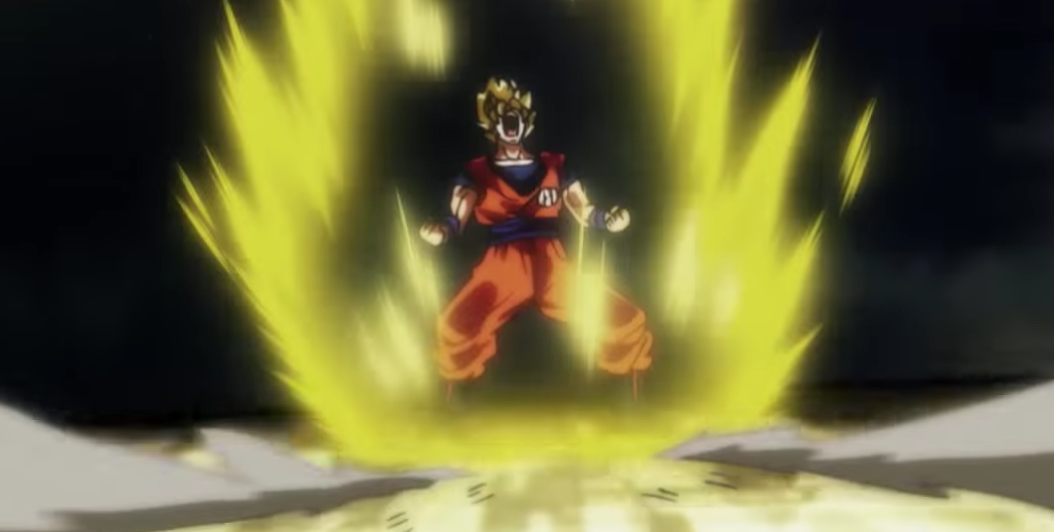 In Dragon Ball, when members of the Saiyan race transform into their Super Saiyan form, their hair goes from black to blond. Recently on Japanese TV (via Topic News), Weekly Jump editor in chief Hiroyuki Nakano explained why.

The original manga is black and white, and according to Nakano, Dragon Ball creator Akira Toriyama said he "wanted to eliminate the time spent colouring in black [hair]". Nakano added that colouring in the Saiyan hair is "tough work". So Toriyama could lessen his workload by leaving the hair uncoloured in the original black and white manga, which translates as blond in the colour renditions (see above).

"For a serialisation that's published weekly, each minute and every second is precious," Nakano said. "Even trimming only a little bit of time means more time can be spent on the story and drawing cool art."