This Week In Games: I'm On A Boat 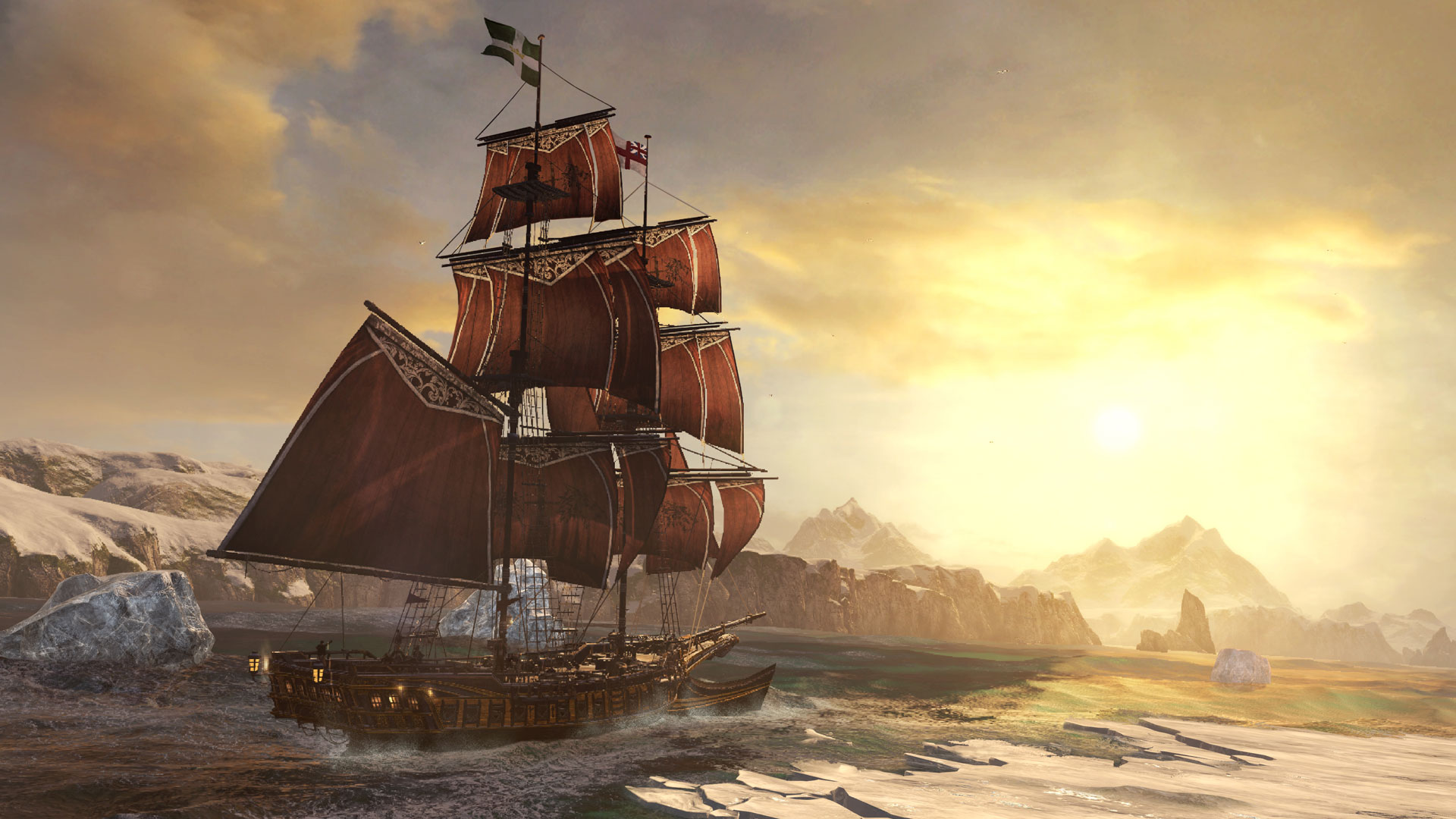 Hot diggity daffodil, are you ready to have Lonely Island stuck in your head? It's happening. It's probably already happened. That's because Sea of Thieves is out this week. So's a remaster of Assassin's Creed Rogue, which also has boats.

If boats aren't your thing, that's okay there are other games coming out this week too. Ni No Kuni 2: Revenant Kingdom is here to sate the needs of JRPG fans and Detective Pikachu is going to exist so that people can say that they played Detective Pikachu. Oh and there's Attack on Titan 2 if you want to chop at giant naked people while web-slinging.

It's a pretty good week. Here's a look at what's coming out:

Sea of Thieves is this week's headline act. Rare's big old adventure has people hunting for golden bananas to celebrate the release even though we're not entirely sure what content is going to be in the game at launch. There's promises of extensive post-release content, so this could be a 'wait and sea' game for some of you.

The Pirate's Life For Me: Five Stories From Sea Of Thieves

When I first played Sea of Thieves, I was apprehensive. It didn't grab me at all. But, after taking on voyage after voyage - alone or with friends and strangers - I’ve now spent so many hours sailing on the sea that, when I close my eyes, I can still hear the water crashing.

This is how I fell in love with Sea of Thieves.

Then there's Ni No Kuni 2: Revenant Kingdom which looks the goods. It may lack the Studio Ghibli name that helped get everyone's attention for the first game but a lot of the same talent still worked on it. And it shows.

It still boggles my mind that Detective Pikachu is a thing. A thing that is being turned into a movie starring Ryan Reynolds. I don't know if the game is going to be any good but I'm going to play it to find out.

WWE 2K18 is just all kinds of awful. With Wrestlemania around the corner, it's been re-released with all of the DLC. Don't buy it. Still, we're getting Shinsuke Nakamura vs AJ Styles at Wrestlemania so at least there's that.