This Week In The Business: Violence, Shame 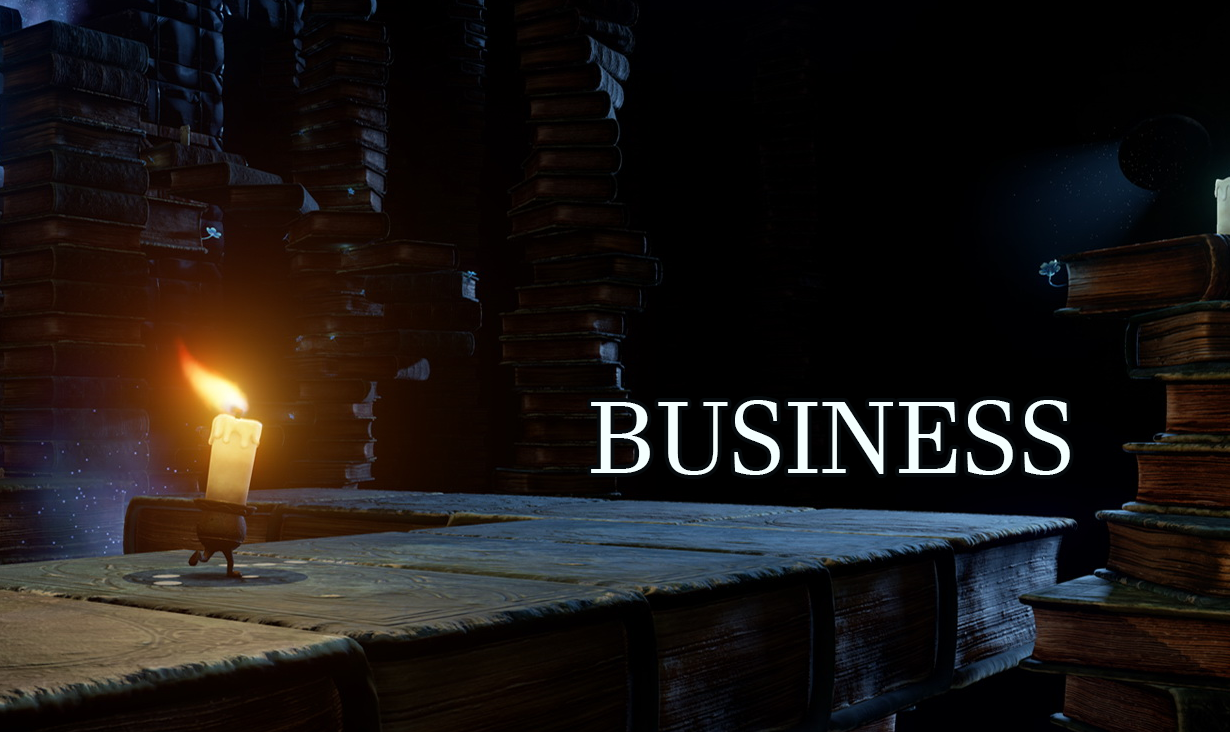 QUOTE | "Every shot is in colossally bad taste and everyone associated with those games should be ashamed of themselves. They hurt us." - Deus Ex and System Shock developer Warren Spector was upset by the White House's video game violence montage produced for a meeting with industry leaders and critics.

QUOTE | "We appreciate the President's receptive and comprehensive approach to this discussion." - The Entertainment Software Association's official statement after meeting with US President Trump, Republican legislators, and game industry critics about violent games and school safety.

QUOTE | "A lot of times I think it's just that people don't really get it and are maybe afraid that we're coming to take their games away from them. But we're not. You're still allowed to have your games. I'm never going to take your booby games away from you. They're always going to exist." - BioWare writer Sam Maggs says many people misunderstand what feminists want in the games industry.

QUOTE | "One of the best things that happened to my studio was a tweet from Phil Spencer telling people he beat our game. It's not a lot, but it legitimised our work to a world that doesn't trust our authenticity" - Candleman developer Gao Ming details the uphill battle facing Chinese indie studios working on original games.

QUOTE | "Even though Annapurna has only released a few games, I already see people online connecting the dots between Edith Finch, Gorogoa and Florence. They remark on the fact that all these games come from the same publisher, and they're beginning to triangulate the publisher's voice or style. " - Gorogoa developer Jason Roberts believes in a crowded marketplace, players will increasingly use boutique publishers to find new games to play.

QUOTE | "The reality is that, if you're in any of these markets that are super-saturated or super-expensive and you're trying to make it as a developer - which is already brutal anyway - you just have to follow basic economics: How long can you last with the money that you have? If you're in Malaysia you'll go two-thirds further - minimum." - Streamline Studios CEO Alex Fernandez talks about relocating the company from Amsterdam to Kuala Lumpur, and how he expects more Western studios to follow suit.

QUOTE | "For security, we use a certificate to ensure that the software you receive actually comes from Oculus. That certificate has expired, and we're looking at a few different ways to resolve the issue." - An Oculus staffer under the name "ShowbizDonkey" explains the root cause of a problem that rendered Oculus Rift headsets largely unusable for a period of about 20 hours.

QUOTE | "We want to incite character drama, because we believe that character drama is entertaining to watch. We're trying to figure out how to make games as fun to watch as they are to play." - Outpost Games CEO Wright Bagwell wants to inject his studio's survival game SOS with reality TV sensibilities.

QUOTE | "I believe their claims are completely meritless and their behaviour to be abusive and terribly unethical." - Playsaurus CEO Thomas Wolfley refuses to pay a licensing fee to a company he claims is a patent troll making bogus claims against his studio.