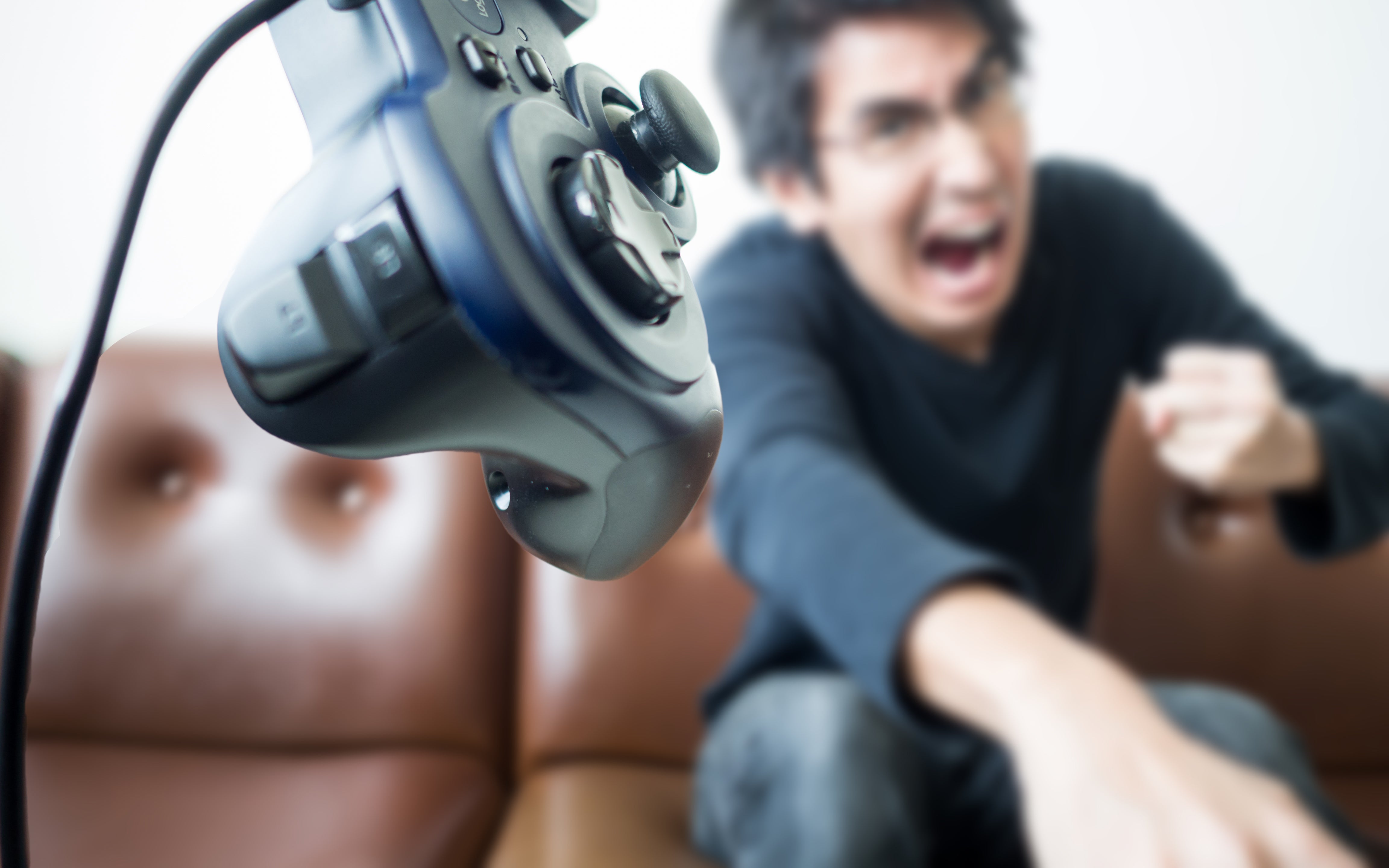 I recently found out that the most hot-headed guy in my Overwatch crew - who throws the biggest fits whenever we lose - is actually a professional therapist.

Hearing him divulge this over Overwatch voice chat after only knowing him through his in-game persona, I couldn't help but laugh. We've shared in some jubilant win streaks, yes, but on our off days, his dark side takes over. "Team" chat becomes a chalkboard for his hate-filled invectives against teammates who don't pull their weight.

"All" chat is where he explains to opponents why their defensive strategy was utter bullshit. After a few losses, the happy, positive guy I bonded with over Overwatch's adorable octopus-turnip mascot becomes someone very, very angry.

For my buddy, whom we'll call TherapyGamer, being a therapist is more of a calling than a career. He's getting his doctorate right now and is always describing his duty to help his patients with an air of soldier-like commitment.

When his patients suffer whiplash mood swings, he recommends what he calls "grounding" exercises and mindfulness techniques. For him, when he plays Overwatch, all that goes out the window.

"Can I write a story about my tilted Overwatch friend who is also a therapist?" I asked TherapyGamer one night over Discord. "I'm game," he said. After starting up the call, I asked him to describe himself after a bad Overwatch game.

He considered for a moment. "If anyone on the opposite team starts to shit talk, I'm the first person to respond in kind," he said. "I'm not trying to harm anyone psychologically, but I have been known to get pretty pissed."

If someone refuses to switch Overwatch heroes, "I've been known to say something along the lines of, 'Stop being a bitch, stop throwing,'" he said, laughing.

The difference between my friend and the typical raging Overwatch player is that he knows the science behind his outbursts. "When your amygdala kicks in, it shuts down your frontal lobe, which censors what you say," he said. "When I start playing the game, if I start to get a little irritated, the filter comes off and the amygdala takes over."

Coincidentally, I recently saw another overlap of Overwatch and therapy. Last week, an Overwatch player wrote a viral Reddit post on the topic: "My wife is a therapist. After I kept complaining about Overwatch losses, she made me fill out this worksheet."

I sent the post to TherapyGamer, who explained that the worksheet is usually used to help treat people with Borderline Personality Disorder. In his words, BPD is marked by "mood instability, rapid shifts in temper - extreme, polar opposites." 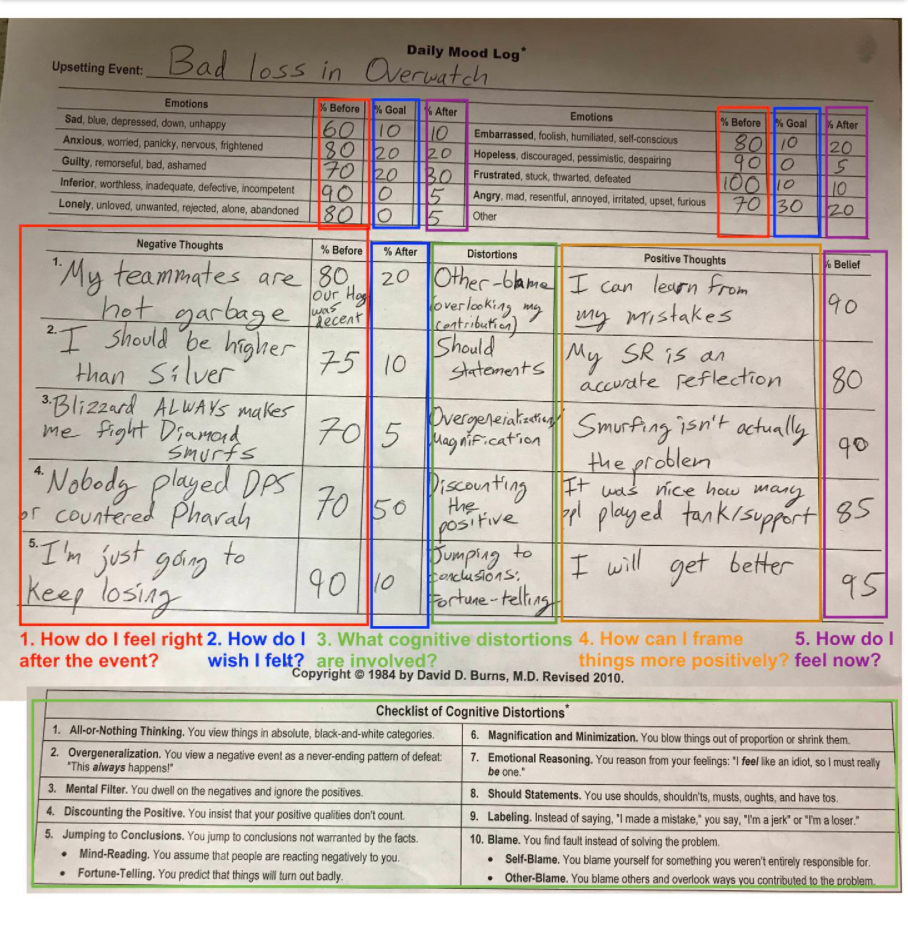 The post went viral because, where someone who suffers from BPD would self-evaluate their negative thoughts inspired by an upsetting event, the OP wrote ones pertaining to "Bad loss in Overwatch."

Examples:"My teammates are hot garbage," "I should be higher than Silver," "Nobody played DPS or countered Pharah" and "I'm just gonna keep losing." Next to each thought, the OP described their rage-o-meter right after the event with the percentages, respectively, 80%, 75%, 70% and 90%.

Last night, TherapyGamer and I reviewed the worksheet point by point as he explained the history of BPD treatment. I asked him whether he thought it also applied to his mood swings in Overwatch.

"For 'My teammates are hot garbage,' that one kicks in from 0 to 100 fast," he said. "That can be as simple as going into team chat and typing, with a smiley face, 'Hey, can you all join voice so we can communicate?' If they don't, or tell me to fuck myself, that [meter] goes up very quickly even before the match starts."

I wanted to understand why, despite knowing what triggered his "angry" trigger and going through years of training on how to handle it, TherapyGamer can get so darn mad while playing Overwatch. "I'm not using the skills I know," he said.

"Mindfulness is good at managing anger and anxiety. I'm not using that when I play this game. I'm not sitting here saying, 'Remember the grounding technique I teach my clients every week.'" My friend simply isn't trying to control his emotions when he plays, he says, because he games while alone and safely in his own home. "In that moment, I don't care that I get so worked up."

"It's not ok in society to start cursing and flipping people off. People will look at you like you're crazy and have problems. Gaming, for me, is private." The only reason to chill out, he said, would be if you were concerned about your teammates' social response.

"In social norms it's frowned upon to express anger IRL ... whereas social norms aren't as strong via a mic anonymously. There is really no 'consequence' for it. Most importantly though, I don't think this is a conscious process."

TherapyGamer's reasoning is that his mood swings are limited to Overwatch and don't hurt people in real life. There's no accountability. The worksheet for patients with BPD doesn't really apply to him, he said, because they don't impact his ability to function on the day-to-day.

That said, over the last few weeks, TherapyGamer has been noticeably chiller when we play. He says it's because he's coming out of a period of depression that made Overwatch's loss streaks feel like hell. From personal observation, it also appeared to happen after I started calling him out on his post-loss rampages. 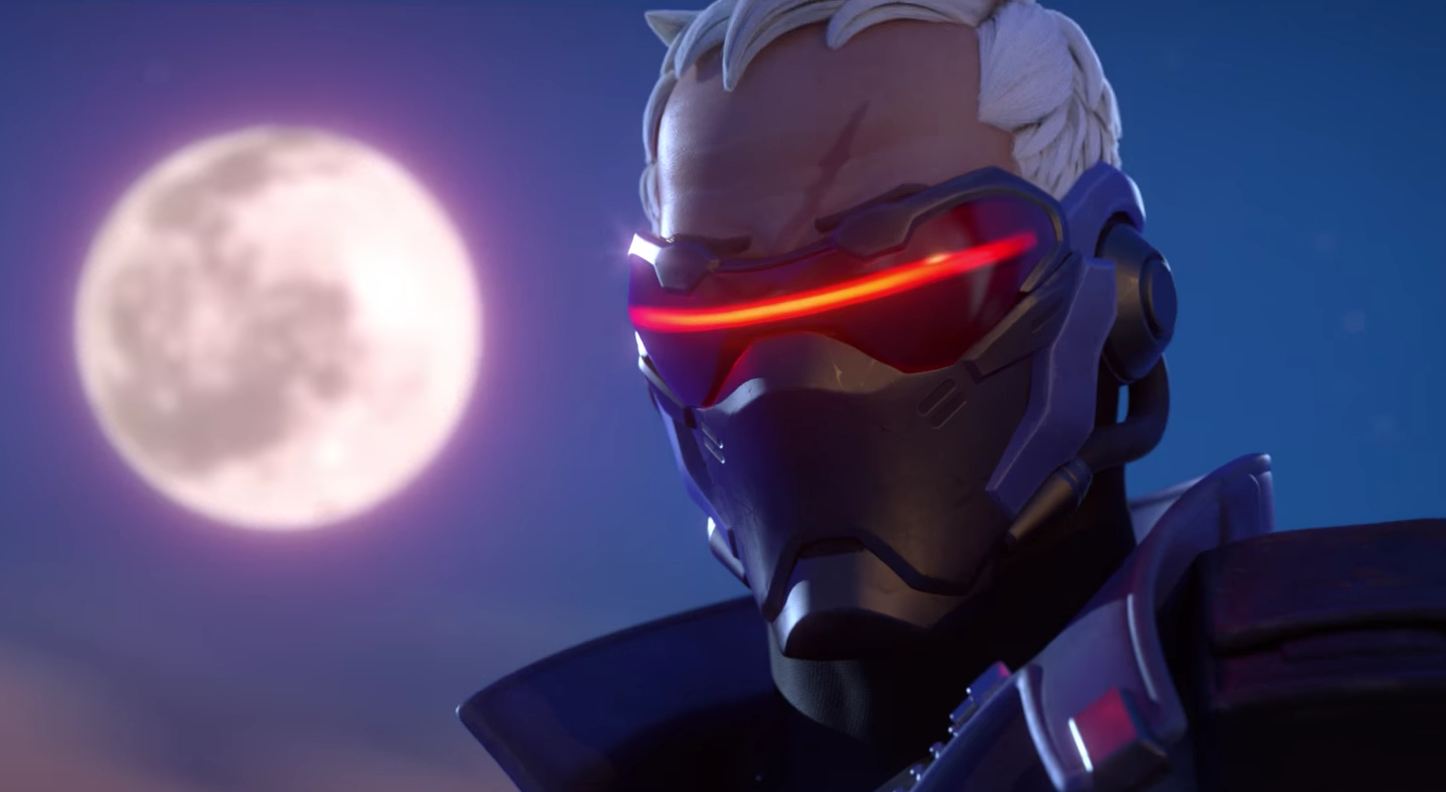 Still, what is it about an online game that makes it an ok place to rage when, in real life, a person might not have the same impulse? What is it about interacting over a mic that lowers the interpersonal stakes? TherapyGamer couldn't give me a direct answer.

But when I asked how he'd gotten into gaming, he recalled how his home life growing up was pretty unstable, making gaming "a way to escape and distance myself from reality." Call of Duty, World of Warcraft - these are places to be someone else, behave differently, take control.

Many people call gaming an "escape from reality," and they extend that to online gaming too, even though in that case there are real people on the end of the network connection. This is how even these games are marketed to us. They're not reality. And in online games, gamers play by different rules. What those rules are, though, depends on what kind of person you are.

My last question for TherapyGamer, before we signed off to play a bit more Overwatch, was what he'd tell a client who came into his office complaining about how tilted Overwatch makes them.

What it boils down to is this, he said: Therapy is about defining yourself as a person and living a value-driven life. "If a person is telling me they're ok being like that, then cool. We don't have that much to work on if it aligns with their values. If not, I'd try to figure out ways to mitigate it."