Ubisoft Cracks Down On Hate Speech In Rainbow Six Siege 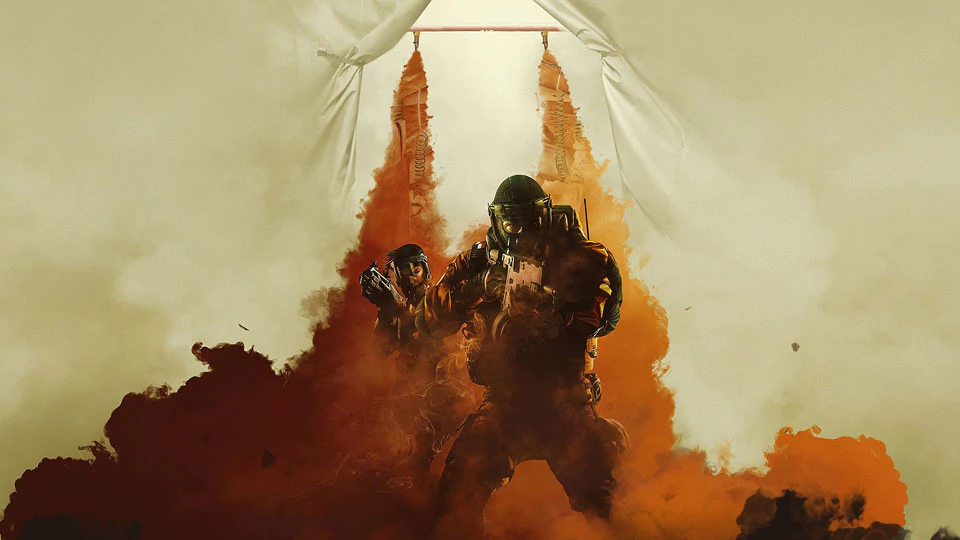 Starting this week, Ubisoft plans to issue permanent bans for Rainbow Six Siege's most toxic players, according to a recent announcement on the game's subreddit.

"We will be implementing an improvement on the system we have been using to ban players that use racial and homophobic slurs, or hate speech, in game," Craig Robinson, one of the game's community developers, wrote. The bans will last anywhere from two days to life depending on the severity of the player's actions, and will be accompanied by a global message displayed in the game that the user has been "banned for toxicity".

"This is our first step towards managing toxicity in Rainbow Six Siege, and we will have more information to share about our other plans at a later date," the post concluded. Threatening, obscene and defamatory language, including hate speech, has always been against the game's Code of Conduct for online play, but this latest announcement shows that Ubisoft is getting more serious about punishing players who violate it.

While Rainbow Six Siege has seen its online player base continue to grow as annual updates add new characters and maps, its online community has a notorious toxicity problem. Negative or abusive players have been a perennial topic in the game's forums, Steam discussion boards and subreddit, with many players calling on Ubisoft to implement a better system for curbing rampant negative player behaviours such as killing other players on the same team and ridiculing or spouting epithets at players perceived to be making mistakes. While this system of bans doesn't directly address the issue of the team killing, Robinson added in a separate comment that addressing this issue is not a "low priority" for the game's development team.

"Siege needs a player punishment system badly, player kicking can be easily abused and there aren't really any other systems in place to prevent toxic players," wrote one player on the game's subreddit last month. "With Operation Outbreak coming, there will be an influx of new players and having a system to prevent toxic players will keep players from leaving the game and being turned off by the community."

The new system appears to be a direct response to complaints like this. While the game recently added a reporting system for players to highlight bad actors, the ban system outlined above show punishments won't consist of just a slap on the wrist. It's a topic the head of Xbox, Phil Spencer, recently touched on in a keynote address at this year's DICE Summit, where he argued that addressing toxic behaviour in online play should be a high priority for everyone in the video game industry.

While issuing stricter bans might help improve things, it remains to be seen what other actions Ubisoft has in mind to continue combating harassment and toxic behaviour in the game.