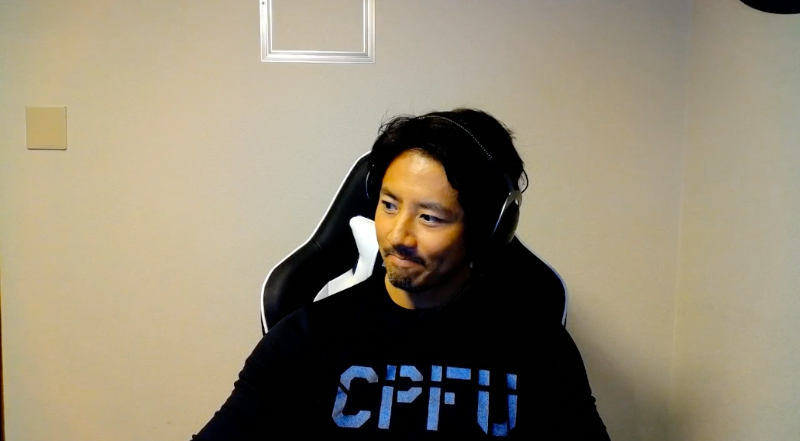 The US-born Kosugi has starred in an array of films, including Godzilla: Final Wars, the live-action Terraformars, DOA: Dead or Alive, and Tekken: Kazuya's Revenge. He's also done the Japanese voice for Ryu in Street Fighter Zero: The Animation, and has been the official face of Century 21 in Japan.

The martial arts actor is in exceedingly good shape, and his catchphrase is saying "Perfect Body".

Which is why his League of Legends stream was filled with people saying "Perfect Body!" over and over again.

It didn't hurt that when Twitch Japan announced Kosugi was streaming it added a "Perfect Body!"