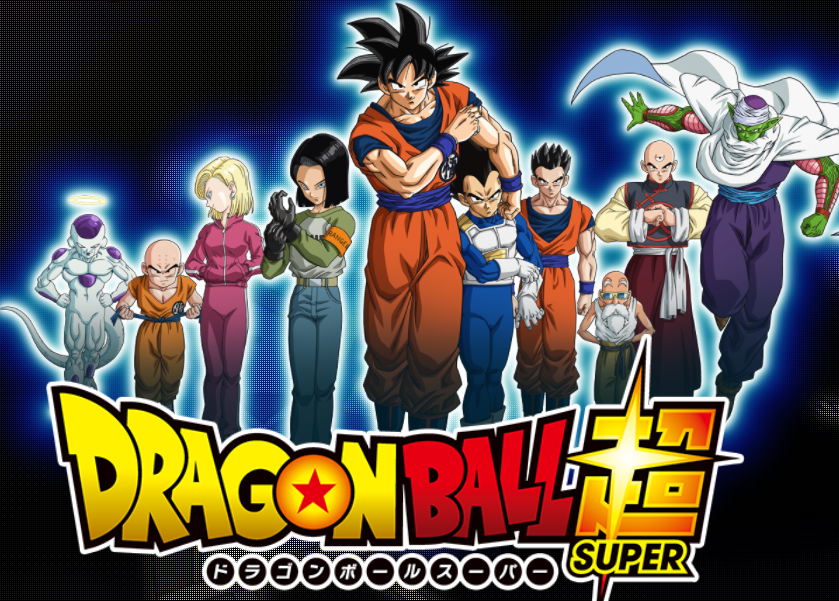 At 81 years of age, Masako Nozawa has been voice acting since the 1960s but is perhaps best known for her Dragon Ball work. She does the Japanese voices of Goku, Gohan and Goten. But how much of her regular voice finds its way into these characters? A lot, apparently!

For the first sample, the expert says there is a strong husky element in Nozawa's reaction to the guy running through the wall. Moreover, her voice's pitch does not go up. The expert concludes that her voice sounds like Goku.

In the second sample, Nozawa is surprised by a cute character and lets out a "kawaii" ("cute" in Japanese). The expert says that at the beginning of this utterance, there is a huskiness, but it soon becomes clear.

It raises in pitch, surpassing 800Hz at its highest point. Goten's voice can be found at those higher pitches.

In the last sample, Nozawa is surprised by a young man's fashion, asking him if it's ok for him to wear that at work. Here, the husky element comes in and out, co-existing with clear speech and elevated vocal cord vibrations. The result sounds like Gohan.

You can watch Dragon Ball Super live streaming on Crunchyroll. Nozawa is also voicing Medama-oyaji in the new GeGeGe no Kitaro anime.