A Quick Look At Gaming In North Korea 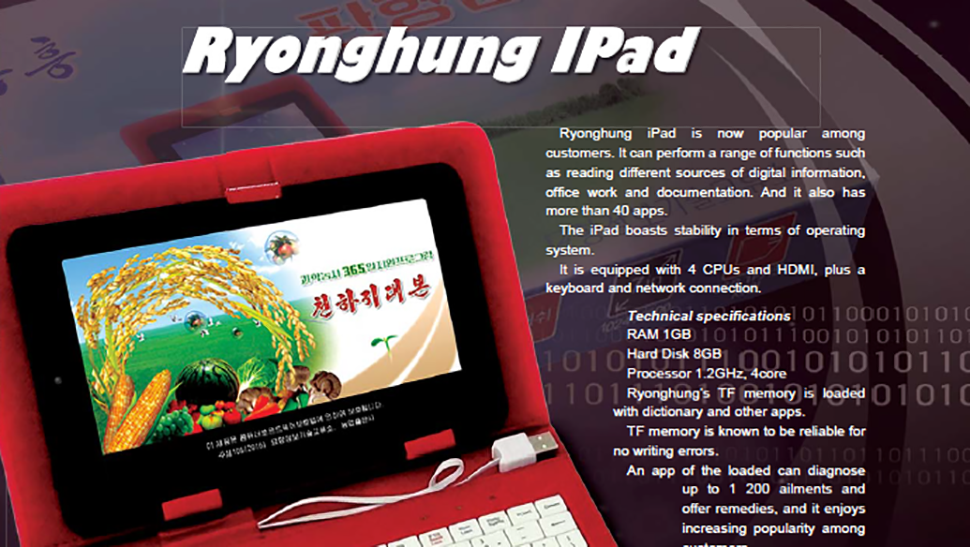 North Korea’s totalitarian nature means that video games aren’t as advanced as the rest of the world. But the country’s proletariat and citizenry are just as partial to virtual distractions as anyone else, and they’ve even developed some games of their own.

A quick history of the country’s foray into game development, and association with video games, has been chronicled by Kaihatsu on YouTube. As they point out, technology is still heavily restricted – if you’re living in one of North Korea’s rural areas, you’re unlikely to be spending your off-hours playing Mario Kart, unlike officers stationed in Pyongyang.

But some video games and tech, including imitation consoles, did make their way to the Glorious Leader’s regime. The regime tended to be more favourable to Nintendo games in the past, which makes sense given their aversion to Western media and byproducts of Western culture in general.

Kaihatsu’s video also references a video that shows a range of video games in North Korean arcades. That video was originally published a few years ago, showing some Wave Race-like gameplay, those awful horse riding simulators, and some arcade racers. 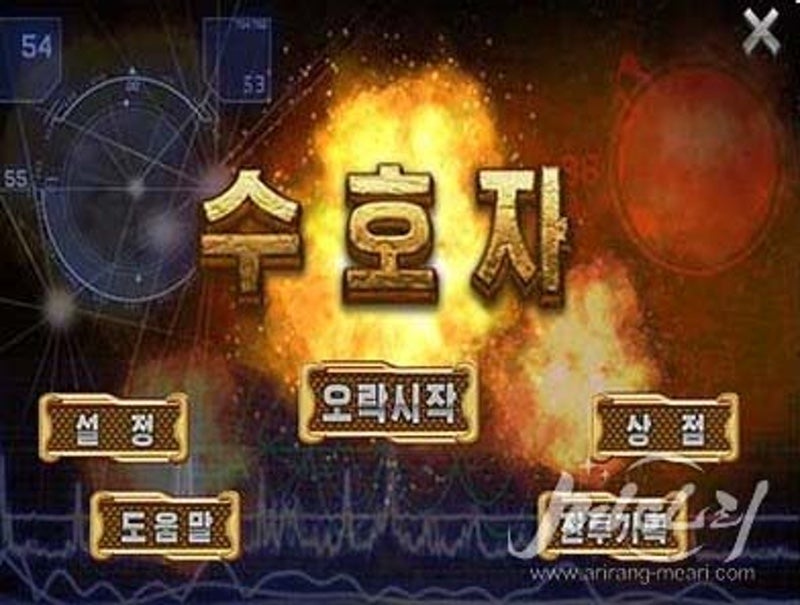