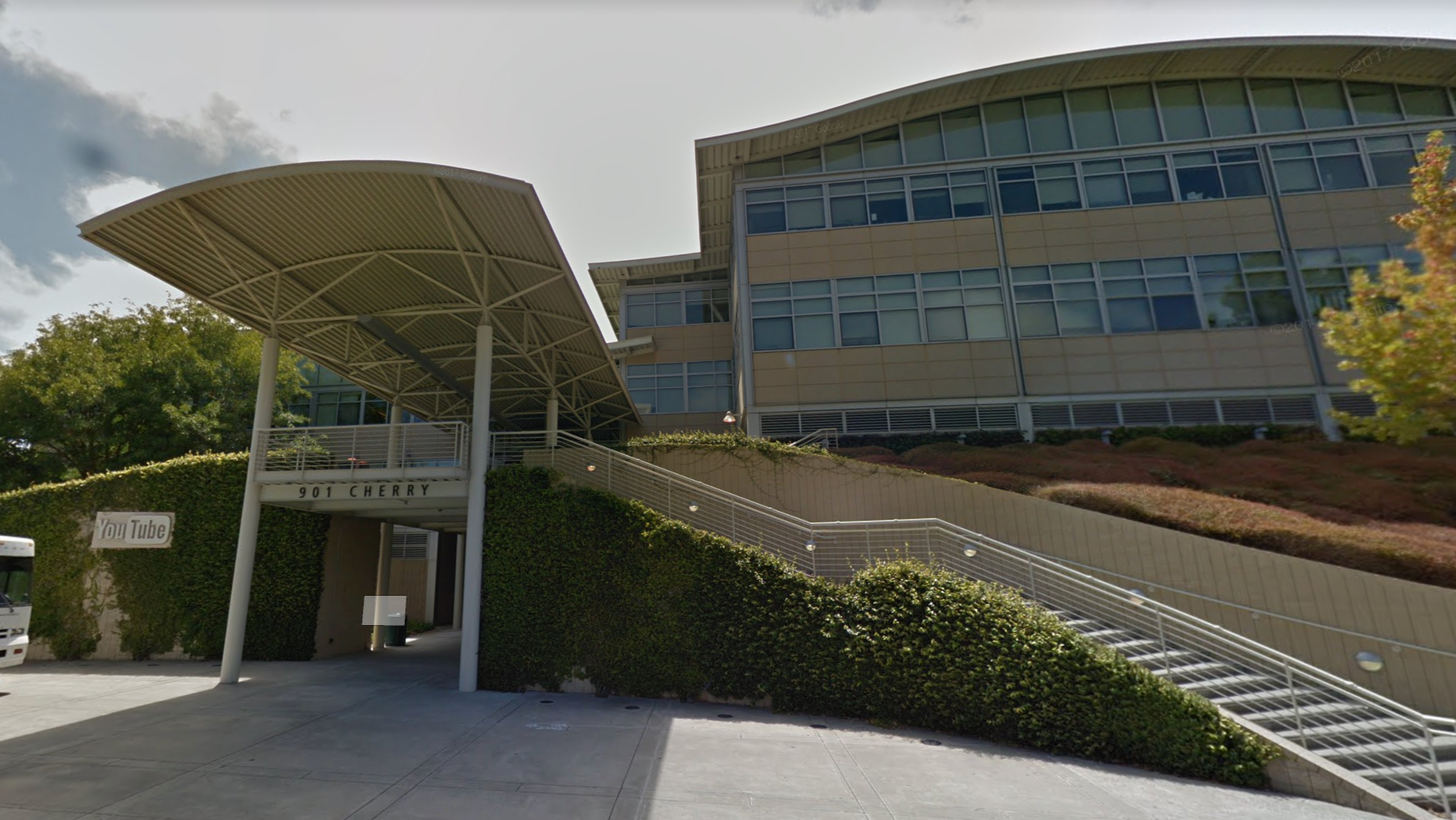 Following earlier reports on Twitter and from The Hollywood Reporter, San Bruno Police confirmed an active shooter in the vicinity of YouTube’s headquarters in San Bruno, California. The suspect, a woman identified as 39-year-old Nasim Aghdam, is now dead from what police currently believe is a self-inflicted gunshot wound.

We are responding to an active shooter. Please stay away from Cherry Ave & Bay Hill Drive.

Four individuals suffered gunshot wounds, including the deceased suspect, according to San Bruno Police Chief Ed Barberini. KCBS reports that the gunshot victims still living – two women aged 27 and 32 and one man aged 36 – are in fair, serious and critical condition, respectively. The weapon used was a handgun, though police have not yet released the make or model.

Despite earlier reports of a potential domestic motivation, at this time police do not believe Aghdam had specific targets or knew any of the victims. Her exact motives are still being determined, but information on her website suggests she maintained several YouTube channels and felt the platform was specifically suppressing her content. “Youtube filtered my channels to keep them from getting views!” she wrote as part of a screed which included a quote from Adolf Hitler.

Active shooter at YouTube HQ. Heard shots and saw people running while at my desk. Now barricaded inside a room with coworkers.

Additional posts on social media show a heavy police presence outside the YouTube office, where around 2000 people work, and what looked to be an evacuation. Two YouTube employees claims to have seen blood on the stairs while being led out of the building.

We are seeing @YouTube employees being brought out with hands up! pic.twitter.com/ZlSMY9FIVm

An Instagram user in a nearby building photographed what appears to be a SWAT team moving in, while an aerial livestream showed police patting down evacuees. The Bureau of Alcohol, Firearms and Tobacco is also responding to the incident, according to reporters at Bloomberg and NBC. According to Reuters and KCBS, two area hospitals are receiving patients from this incident. The number of patients has not yet been released.

SWAT team advancing into the building.

So far both Google and SBPD have been providing updates via their respective Twitter accounts. Google advised those working out of the San Bruno office “to continue to shelter in place until further notice”.

Google provided a statement from CEO Sundar Pichai which reiterated the information given by law enforcement and added that “We’re doing everything we can to support [the victims] and their families at this time.”