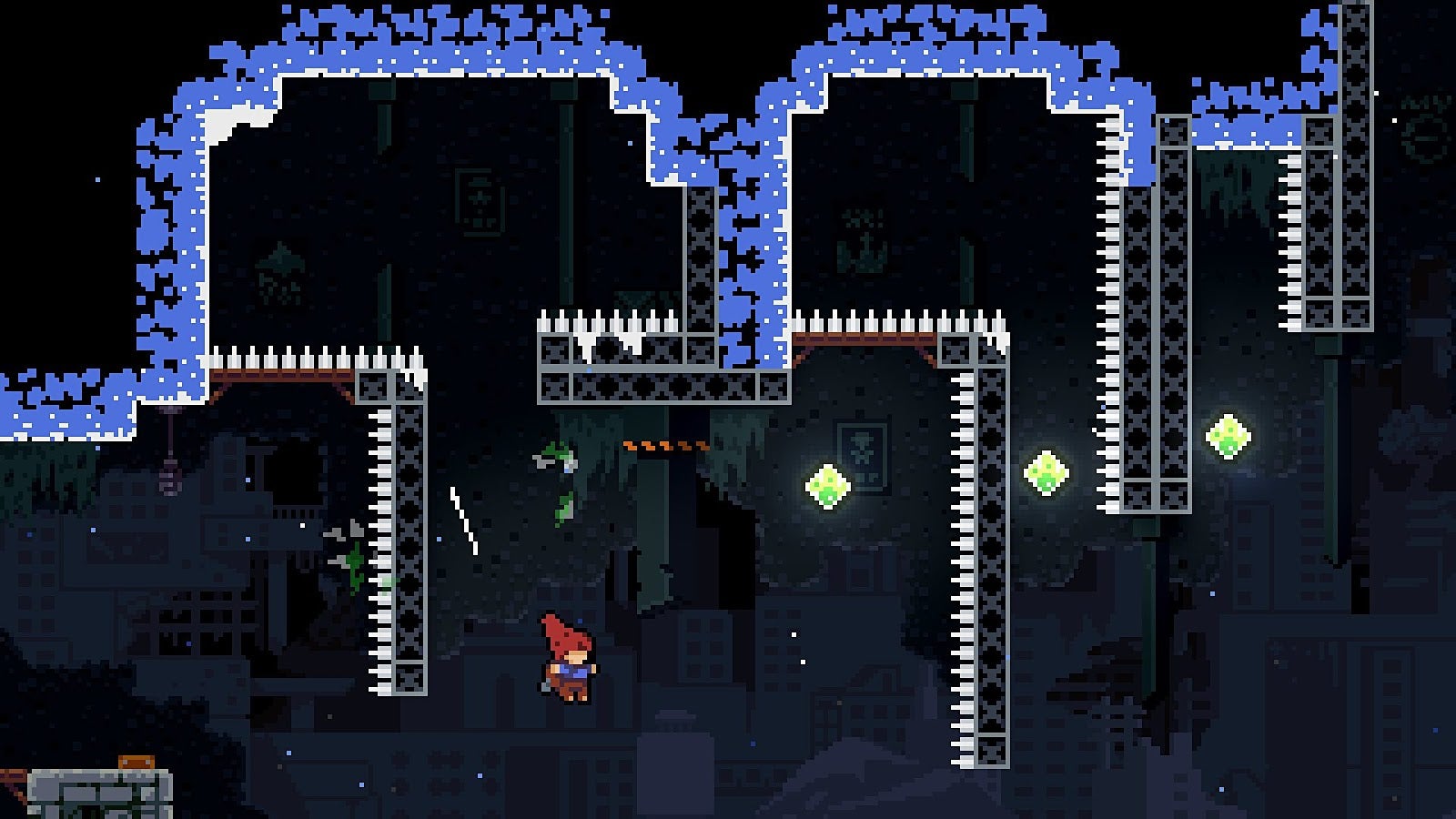 Speedrunners can rush through Celeste in about 30 minutes, but collecting everything and completing all challenges is much trickier. Yesterday, someone finally completed a 114% speedrun, collecting all hidden items and completing the game's most difficult levels without dying.

Achieving 114% in Celeste is difficult even when you're taking your time. It involves collecting 200 strawberries - optional collectables hidden behind dangerous platforming challenges - and completing every chapter in the game without dying.

Celeste has hidden "B-Side" and "C-Side" remixes of every chapter, which ramp up the difficulty to absurd levels; these difficult stages have a golden strawberry in them that can only be collected by reaching the end of the level without dying. If you die while carrying a golden strawberry, you have to start the level over.

Yesterday, TGH_sr completed a 114% run with a final time of seven hours, 27 minutes and 45 seconds. The game's leaderboards list no successful 114% speedruns and have yet to update to add this one.

In order to prepare the run, TGH_sr held nearly 20 hours worth of practice streams to plot out the best route through the game. In the lead-up, TGH_sr still died 401 times throughout the run but in the end, he eventually managed to clear each chapter once without dying.

He uses advanced techniques such as the "hyper dash", a hidden mechanic that allows him to dash farther than usual by dashing while holding the down button and then jumping. It provides a burst of speed that TGH_sr uses throughout the run to quickly move through screens.

You can see this in action at the start of the room below, where he dashes off the first ledge using a hyperdash to leap further and again to skip grabbing platforms at the end of the room.

TGH_sr strings techniques such as this together to get through rooms that most players struggle with. It's a tour de force of rad platforming and a big first for the game's speedrunning community.