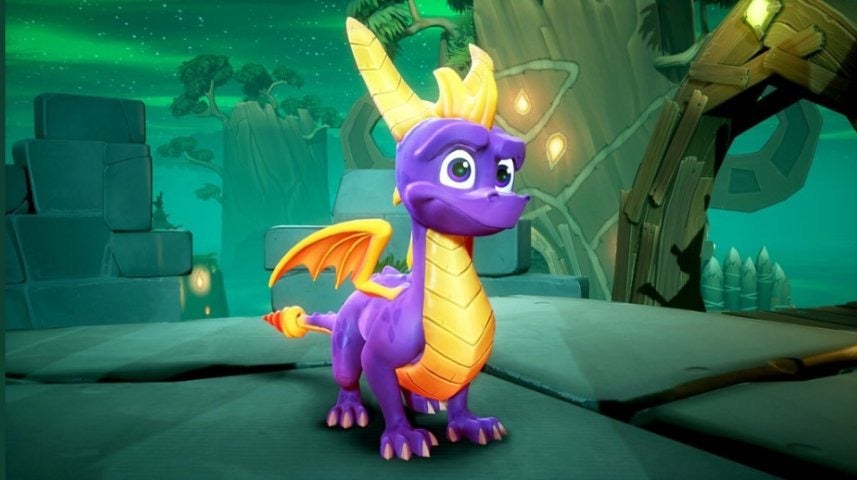 A remastered Spyro trilogy is coming this September, we now know thanks to an early Amazon leak. It’s called Spyro: Reignited Trilogy, and publisher Activision will surely give it a proper announcement soon.

First reported by our friends at Kotaku UK, this remastered trilogy will bring the first three games to modern consoles, although we don’t know for sure which consoles yet. (Box art has leaked for both PS4 and Xbox One.)

Activision later confirmed the release through an official website, with Spyro getting a release date of September 21 for PS4 and Xbox One.

The Spyro series, which originated on the PlayStation with 1998’s Spyro the Dragon, had gone dormant for a long time before re-emerging in the form of Skylanders, which launched the brief toys-to-games fad of 2011-2016. The first three games in the series, which will all be part of this release, were developed by Insomniac Games, which is now working on Spider-Man for PS4. (Big week for them.)

Activision’s last remaster, Crash Bandicoot N. Sane Trilogy, came out last June for PlayStation 4 to critical and commercial success. It will be out for Switch, PC, and Xbox One on July 10.