An Update On Mike Fahey And His Road To Recovery 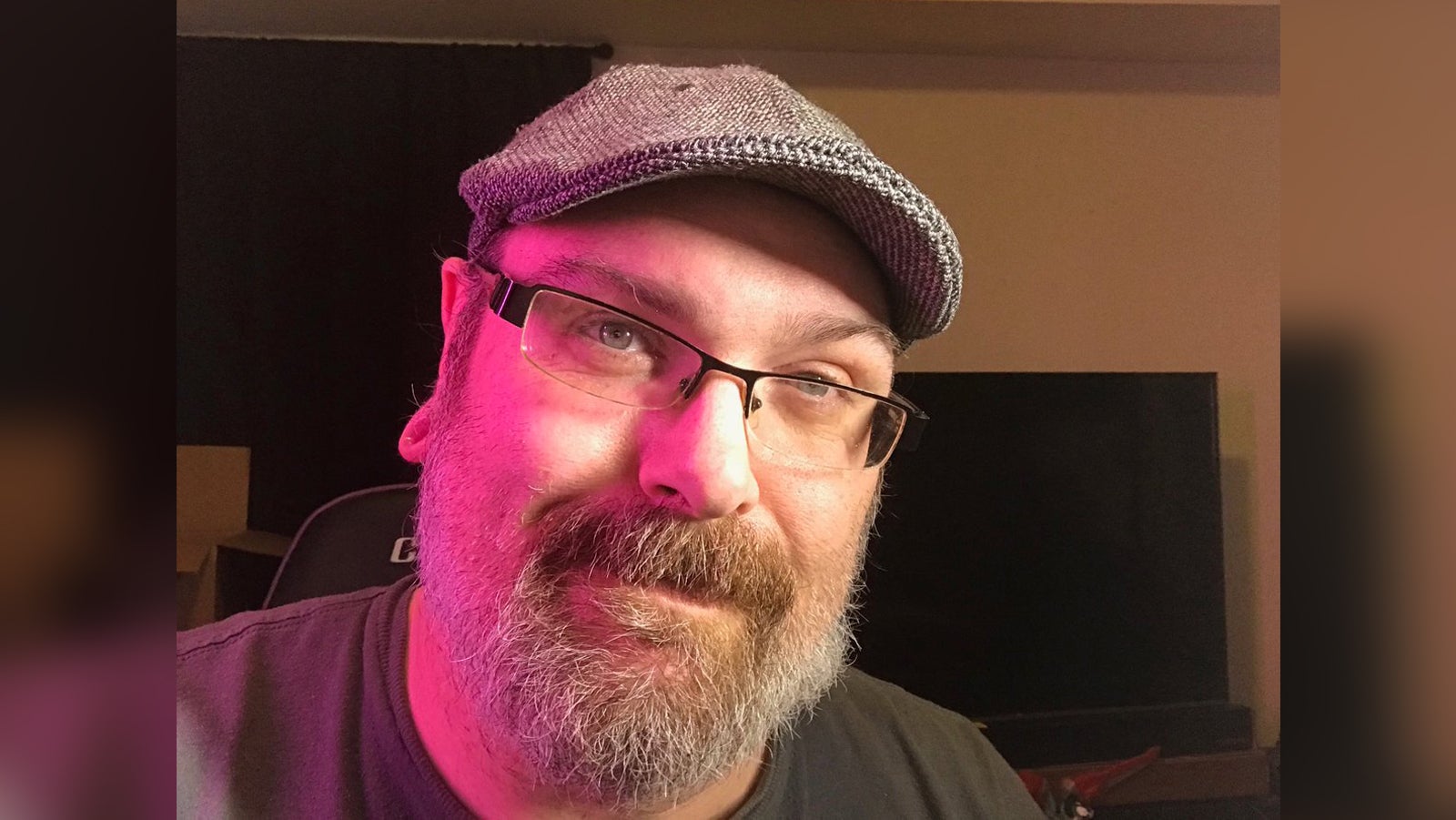 If it’s felt like something has been missing from Kotaku for the last month, that’s because someone wonderful has been away. As many of you have noticed and inquired about, our beloved colleague, senior writer, and Hatsune Miku aficionado Mike Fahey has not been writing for the site he’s called home for the last dozen years. He’s been out – and will continue to be out – for medical reasons. He recently gave me his blessing to let you know where things are at.

In the early afternoon on Thursday, March 22, Mike began to feel unwell. He was in the midst of preparing a Sea of Thieves review, batting around some other ideas, and was just a week removed from publishing one of my favourite posts he’s written for the site, an account of his final visit to his local Toys R Us with one of his sons.

While many of us work out of an office in New York City, Mike has long operated from his home in Georgia, which you see glimpses of in his videos about snacks, toys and other Mike stuff. As we learned later, something felt amiss with his legs, and he called 911. By that evening, Mike was in the hospital undergoing emergency surgery for an aortic dissection. It’s an extremely serious and dangerous condition and we’re all lucky that Mike was able to get into good hands swiftly.

Recovery from a surgery like the one Mike had is very slow. For two weeks, doctors used drugs to keep him asleep. They have let him wake up since then, and, these days, he spends his time in his hospital bed watching Cartoon Network and befriending his nurses. Mike can’t speak yet due to the treatment he is receiving, but they can read his lips.

I’ve missed Mike greatly this past month. We all have. And I’ve been blown away by the strength of his wife, Emily, who has worked hard to support him and their two sons. Regular readers may remember the twins from their numerous cameos in Mike’s videos.

During this difficult time, Mike and Emily have not asked for anything. But a family friend recently started a fundraising campaign to help. As a staffer here, Mike has insurance, but every little bit of extra support can help. If you’re interested, you can give here.

You never know when life will take a sudden turn, when that friend and co-worker and writer whose voice you hear each day, whose articles you read every several hours, is suddenly laid up in a bed hooked up to machines. You never know the detours life will bring nor the length of the road you must travel to get back home. I yearn for the day we see Mike writing again for the site, holding forth on the latest MMO, explaining the newest Lego, and rattling off the virtues of an obscure, classic JRPG. I hope even more for the day he’s back home with his boys, figuring out what to play on the Xbox.

Earlier this year, Mike and I talked about his hopes for what he’d do on Kotaku in 2018. We were in the early stages of brainstorming a new video show, tentatively scheduling his annual visit to NYC, and we were tinkering with some other plans, too. All of that is on pause now as we focus on the more basic parts of life: supporting a friend — a member of the Kotaku family, really (eccentric uncle? older cousin with all the best toys?) — and wishing him and his family the very best. I hope you’ll join me in cheering Mike on. You can do so below. Experienced online writer that he is, Mike reads the comments.