cartoon networkcraig of the creek 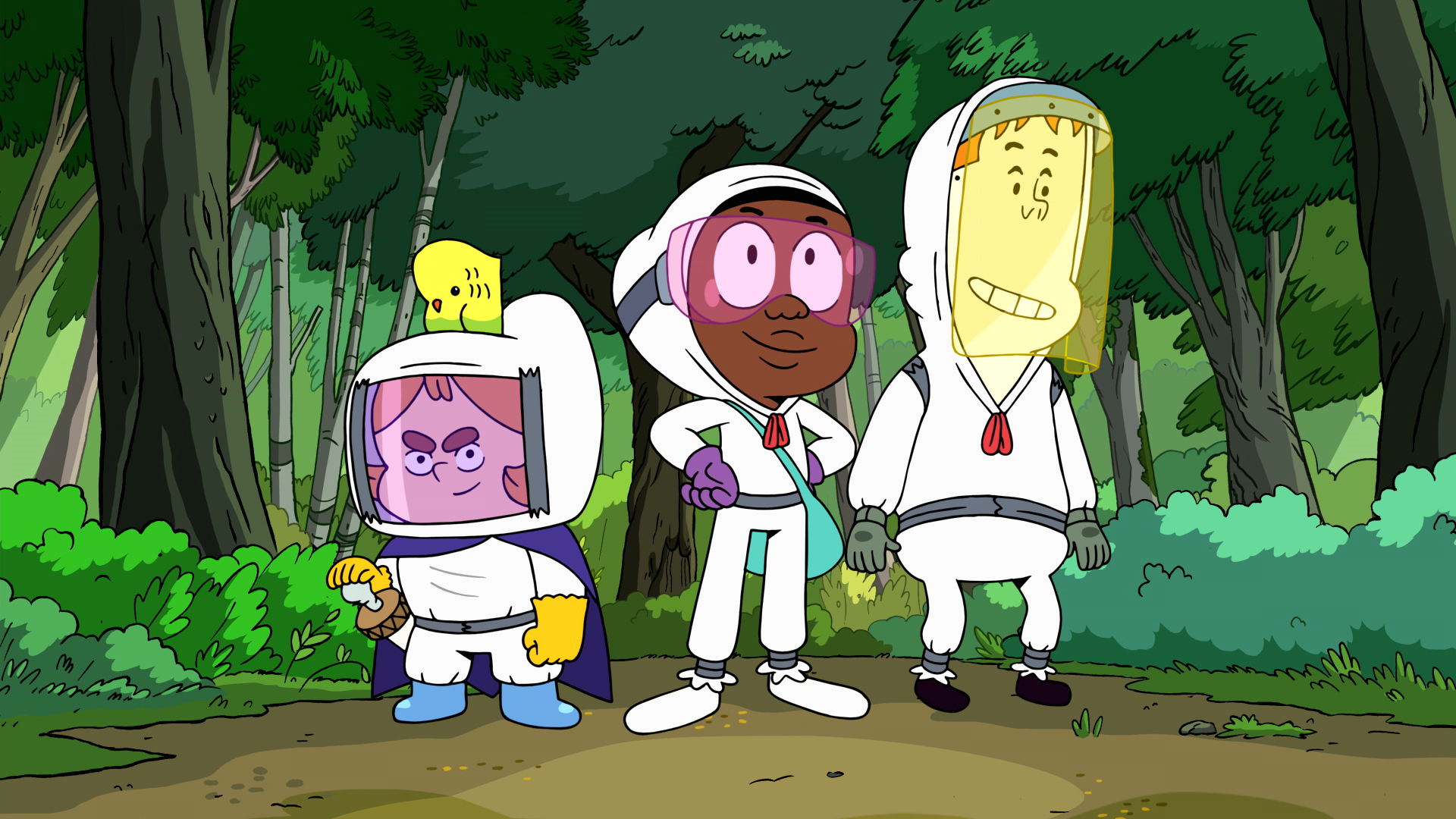 One of the odd quirks of growing up on the US East Coast is that you really don’t see that many cartoons that are specifically about the unique experience of growing up in the mid-Atlantic. It may sound foreign to some, but for many of us, those memories of kicking around in the woods beyond our houses are unforgettable.

From left to right: Kelsey, Craig and J.P., the heroes of the titular Creek. Image: Cartoon Network

Craig of the Creek, Cartoon Network’s newest show from former Steven Universe writers Matt Burnett and Ben Levin, is a love letter to the co-creators’ childhoods in Maryland and South Jersey (just outside of Philadelphia). Though the two didn’t exactly live right next to one another, the world that Craig of the Creek introduces you to is made up of all the fun, weird parts about being an East Coast kid that seem unimaginably unique to you when you’re young.

Craig Williams (voiced by Philip Solomon) is a bright young boy and budding explorer who loses himself in the epic adventures that he and his friends Kelsey (Noel Wells) and J.P. (H. Michael Croner) find deep in the Creek, a fantastical patch of forest where all the neighbourhood kids congregate. It’s in the Creek, where they’re far away from adults and their everyday responsibilities, that the kids are able to find magic and wonder – not in an exactly literal sense, but rather in the fantasies they create to pass the time.

Craig, Kelsey and J.P. aren’t just best friends, they’re members of an epic D&D-style party who are on the ultimate campaign to leave their mark on the Creek and in the minds of their peers who’ve built up a society of their own in the woods. The trio’s adventures take them into uncharted areas and their imaginations transform their surroundings into the kind of wondrous, terrifying place where childhood memories are forged.

While there’s definitely a fair amount of reality in the show, Craig of the Creek is first and foremost about the complicated, rich lives that kids can lead when left to their own devices and given a chance to act autonomously for a handful of hours.

The best way I can think to describe the Creek itself is to think of it as a very stable and decidedly less violent version of the island in Lord of the Flies. All of the kids have split into various specialised groups, such as the Creek Elders – the slightly older kids who are tasked with keeping knowledge – and the traders, who maintain the Creek’s complex bartering economy. Everyone in the Creek is free to be their true selves and become so much more specifically because of the delicate balance that’s in place, something that the show’s heroic trio are trying to navigate, one 10-minute episode at a time.

Craig of the Creek is as charming as it is inspired. It’s the sort of show you should definitely check out if you’re at all interested in vicariously re-living some of those long-lost magical moments from your own childhood summers.

The first episode of Craig of the Creek premiered in the US on Cartoon Network this week. An Australian broadcast has not yet been confirmed.