Chrono Trigger PC Will Get Patched To Add The Original Graphics 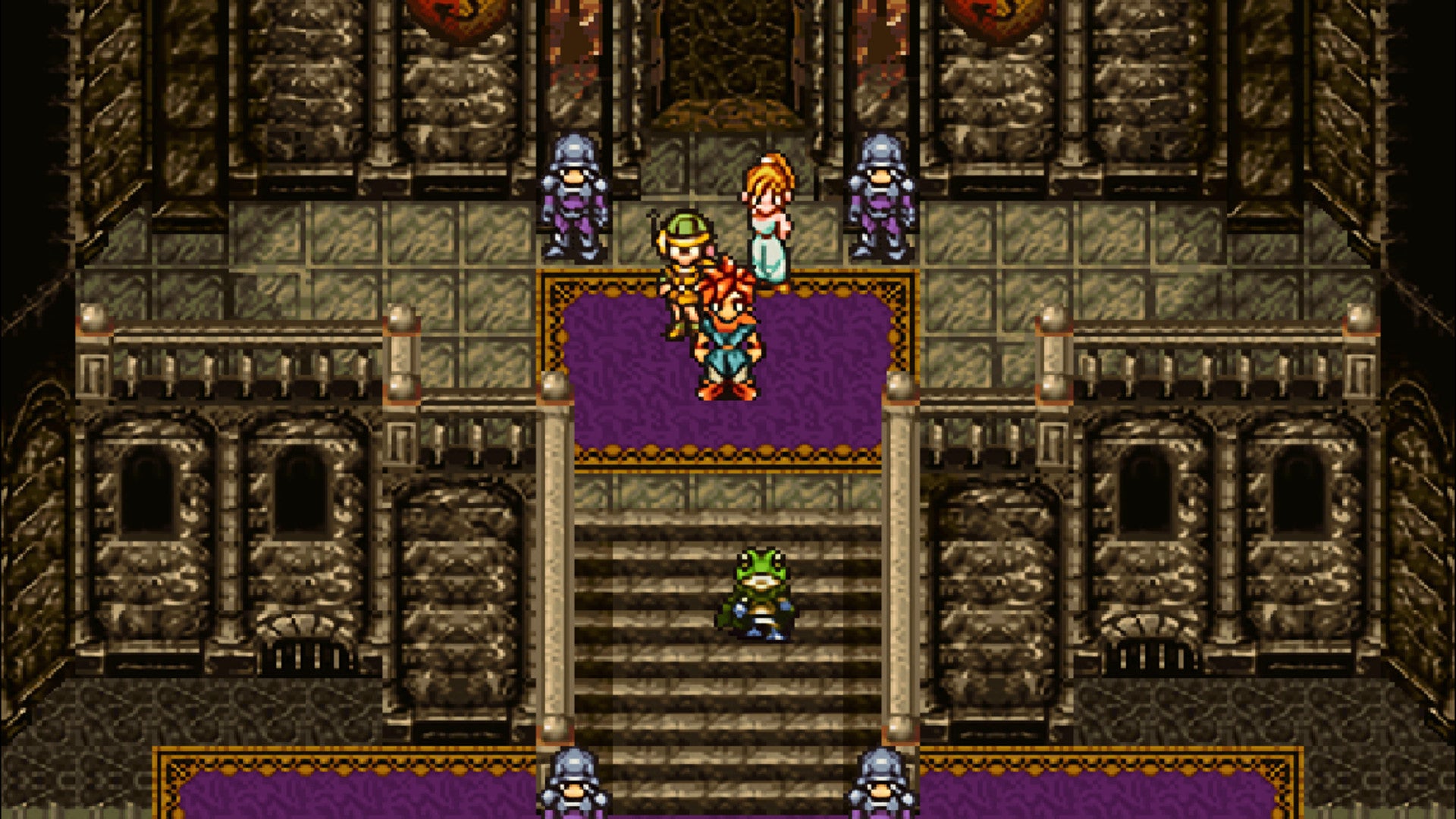 In February, publisher Square Enix surprised everyone with the release of Chrono Trigger on PC, leading to a roller coaster of emotions as fans first grew elated to have new access to a classic game, then disappointed when they saw what it looked like. Now, the publisher says it’s hoping to change that.

“We have been working on addressing the issues that you’ve raised, and will be releasing a number of patches over the coming months as we continue to support Chrono Trigger on Steam,” wrote Square Enix community manager Sunil Godhania in a Steam post last night. “We’re aiming to release the first of these patches in the first half of April, and the biggest change is that it will include an option to switch between the current high-resolution graphics, and the original graphical style of Chrono Trigger.”

When Chrono Trigger launched on Steam in late February, fans quickly noticed that the PC version was actually a port of the one we’d seen on mobile phones. Between an ugly user interface and resolution boosts that magnified all of the game’s original blemishes, it was safe to say the game looked awful.