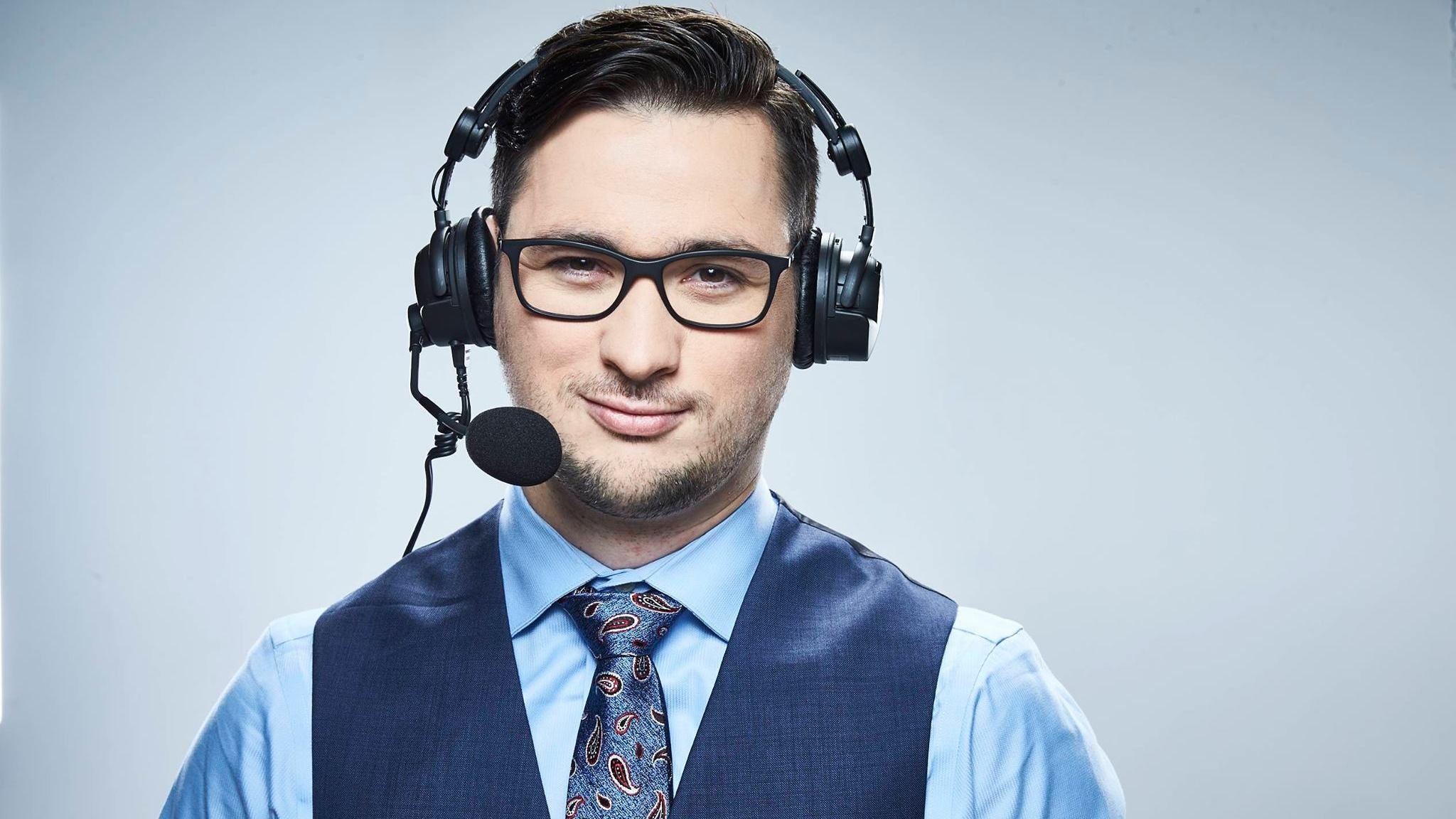 During a recent celebratory birthday stream, Counter-Strike: Global Offensive commentator Matthew “Sadokist” Trivett called members of his stream chat the n-word on stream, as well as telling one member of the CS:GO community to kill themselves.

Trivett was live and playing PlayerUnknown’s Battlegrounds when he drops the slur. “I am literally going 50 per cent and I am the best in esports,” said Trivett. “Wait ’til I go 100 per cent, you fucking n*gger.”

Later, during an Ask Me Anything segment in which Trivett admits he has been drinking, he responds to Counter-Strike community member Don Haci by telling him to “go fuck [themselves].” “Maybe put a belt around your neck and jump off a cliff with that belt still attached,” said Trivett. “That would be better for everyone.”

Trivett is a well-known commentator and personality in the Counter-Strike community. He’s been on the mic for many major events, including the Boston Major last January.

At the time of writing, Trivett has not made a statement. Kotaku has reached out to him, and we’ll update if he responds.